The 6.1-magnitude earthquake that rocked many parts of Luzon last April 22 caused massive damage to various infrastructures, particularly in Pampanga. The quake had caused the collapse of Pampanga’s landmark arch, some parts of churches, a portion of the passenger terminal at Clark International Airport, and the tragic collapse of Chuzon Supermarket.

The supermarket collapse led to the loss of several lives, including that of a family. Many were trapped inside the supermarket, pinned beneath the rubble or simple blocked inside by the debris.

Rescue teams from Pampanga and many other places rushed to the site of the supermarket in hopes of getting everyone trapped under the building alive and well. The MMDA K9 Unit was also brought to the scene – and the nine dogs in the unit were such big help during the rescue (and retrieval) mission that they were dubbed as ‘fur heroes’. 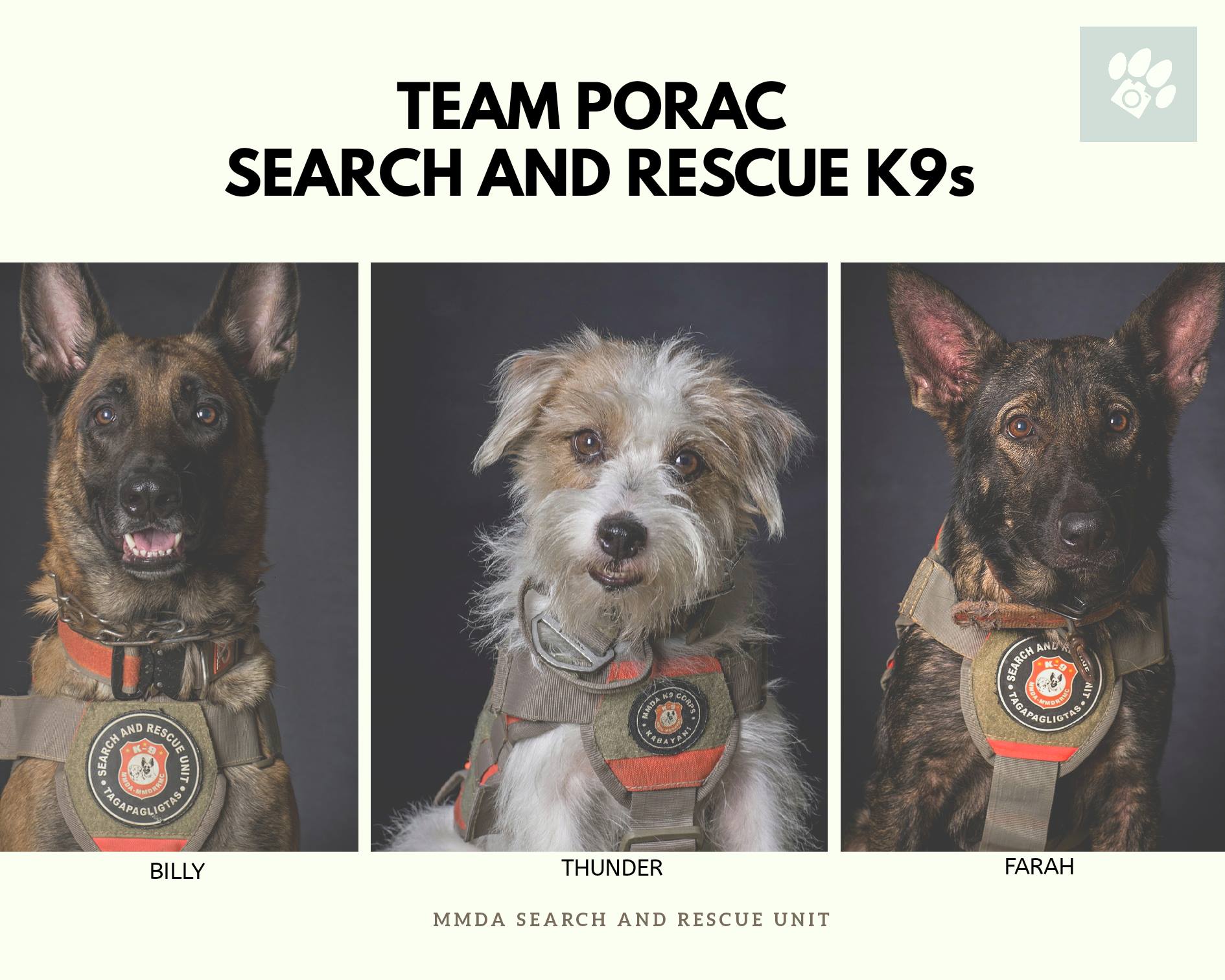 According to the head of MMDA K9’s information and planning office, Sheryl Maon-Palcis, the dogs were tired after the rescue mission as they searched the collapsed supermarket for the people trapped inside. But the dogs are now doing fine and have been handsomely rewarded for their help.

On Facebook, these fur heroes have gone viral as the post had already reached over 21k shares. Good job, fur heroes!