More often than not, people reported to Tulfo also receive anger from netizens who express displeasure over what these ‘bad folks’ did; however, netizens took the side of a stepdad who was reported after hitting his stepson. How could that be?

Michael and Lovely de Ocampo, 18 and 20 years old respectively, went to Raffy Tulfo in Action to complain about their stepdad, Samuel Sampang. 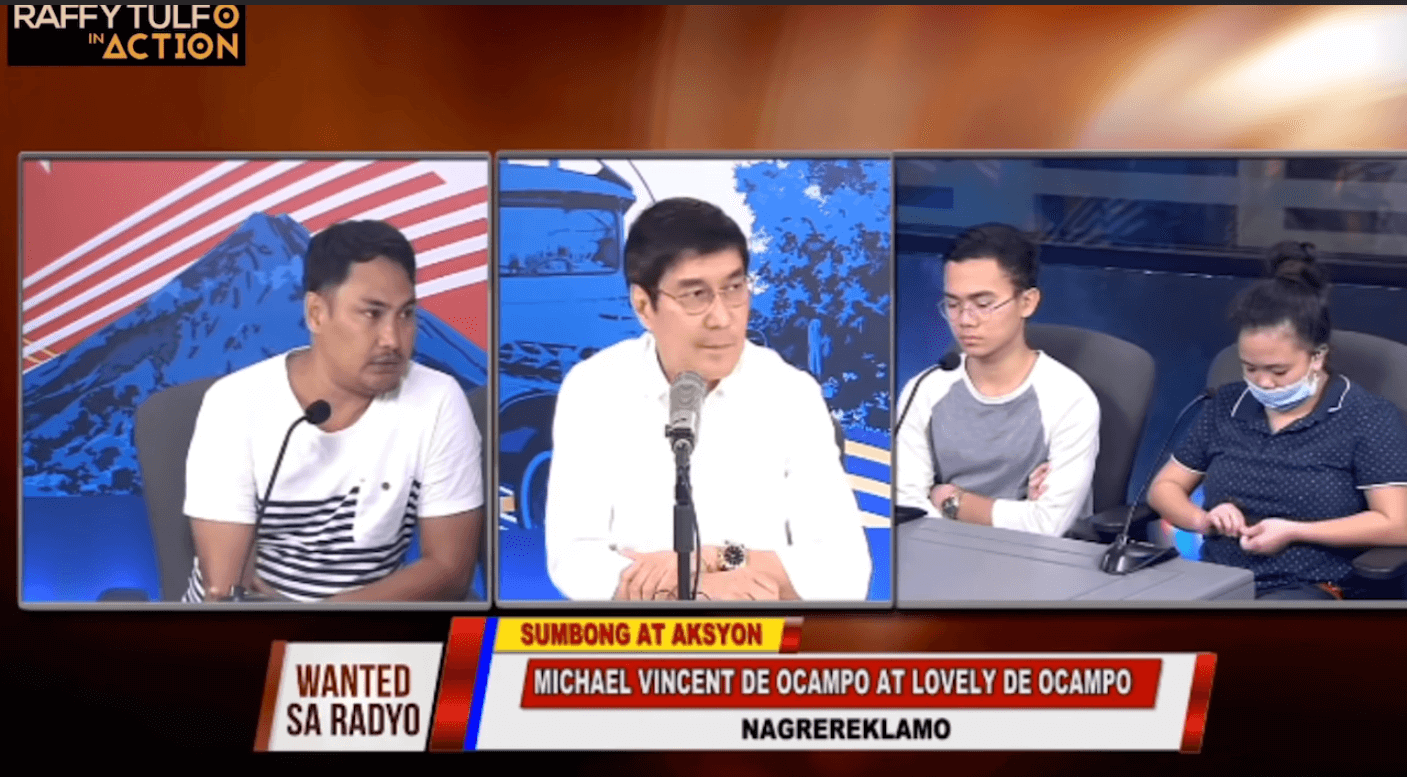 According to Michael, his stepdad is always angry and him; but the altercation erupted when he got ice cream from his mom’s room while still wearing his shoes. Samuel got angry that he entered the room with his shoes, but things escalated when the younger man talked back.

The two wished that their stepdad would leave the house, especially because he and their mother Dess Bautista also have their issues. According the two, and later confirmed by Dess, Samuel would sometimes leave the house for days without telling them where he is. 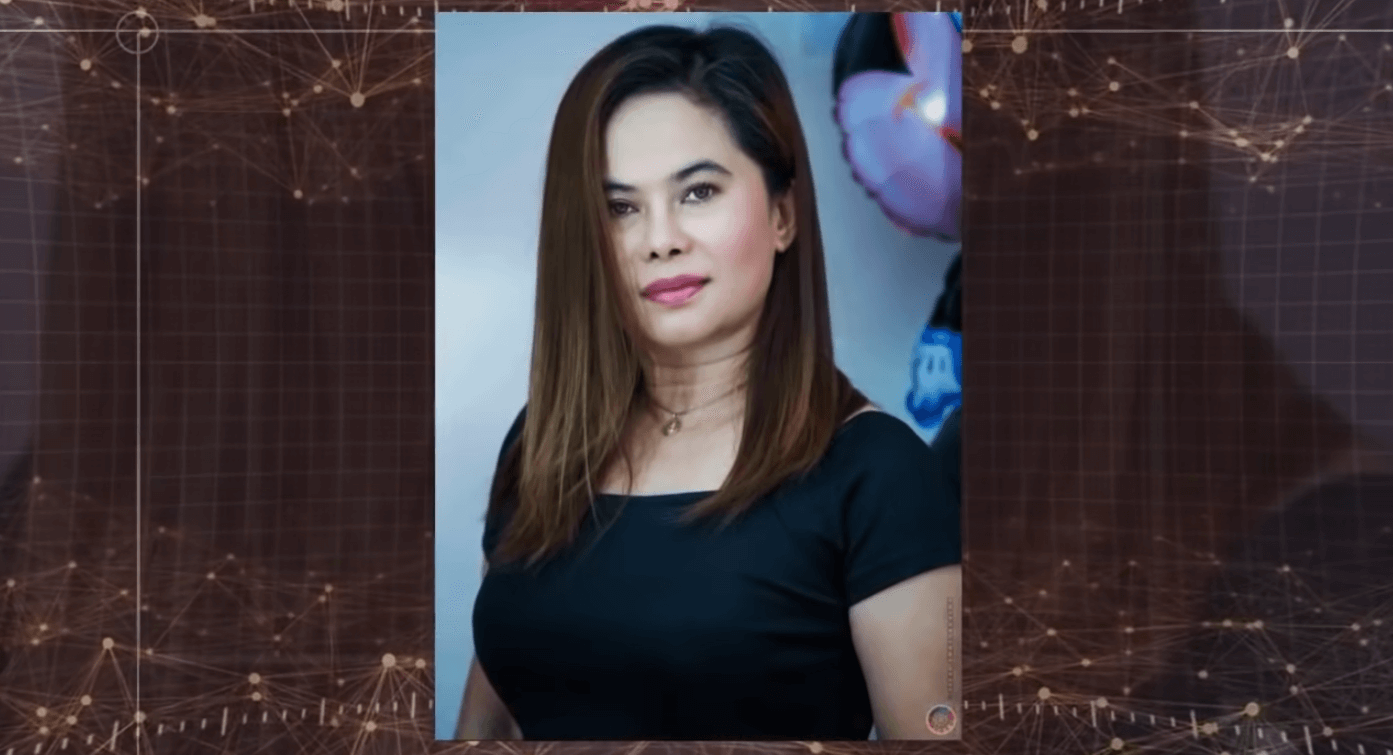 But as Tulfo asked Samuel’s side, he explained that he simply got angry at Michael for being lazy. Lovely and Dess both admitted that Michael is a bit on the lazy side, but everyone agreed that it was still not right for Samuel to hit him.

With that, Tulfo admonished the young man and asked him to respect his stepfather. Also, he encouraged Michael to man up and become more responsible.

“As breadwinner of the family, you have to provide him with respect as well,” Tulfo told Michael. “Act like a man; no longer as a child.”

The Tulfo team accompanied the family to the Barangay Hall of Guadalupe Nuevo in Makati. There, they met with Hon. Bernadette Sese, the Chairman.

But Michael no longer wanted to push through with case, admitting that he and Samuel were finally able to talk it out at home. They still signed papers at the barangay so that the fight won’t happen again. Moreover, Samuel was also asked not to ‘disappear’ again – and this was included in the agreement they signed at the barangay hall. 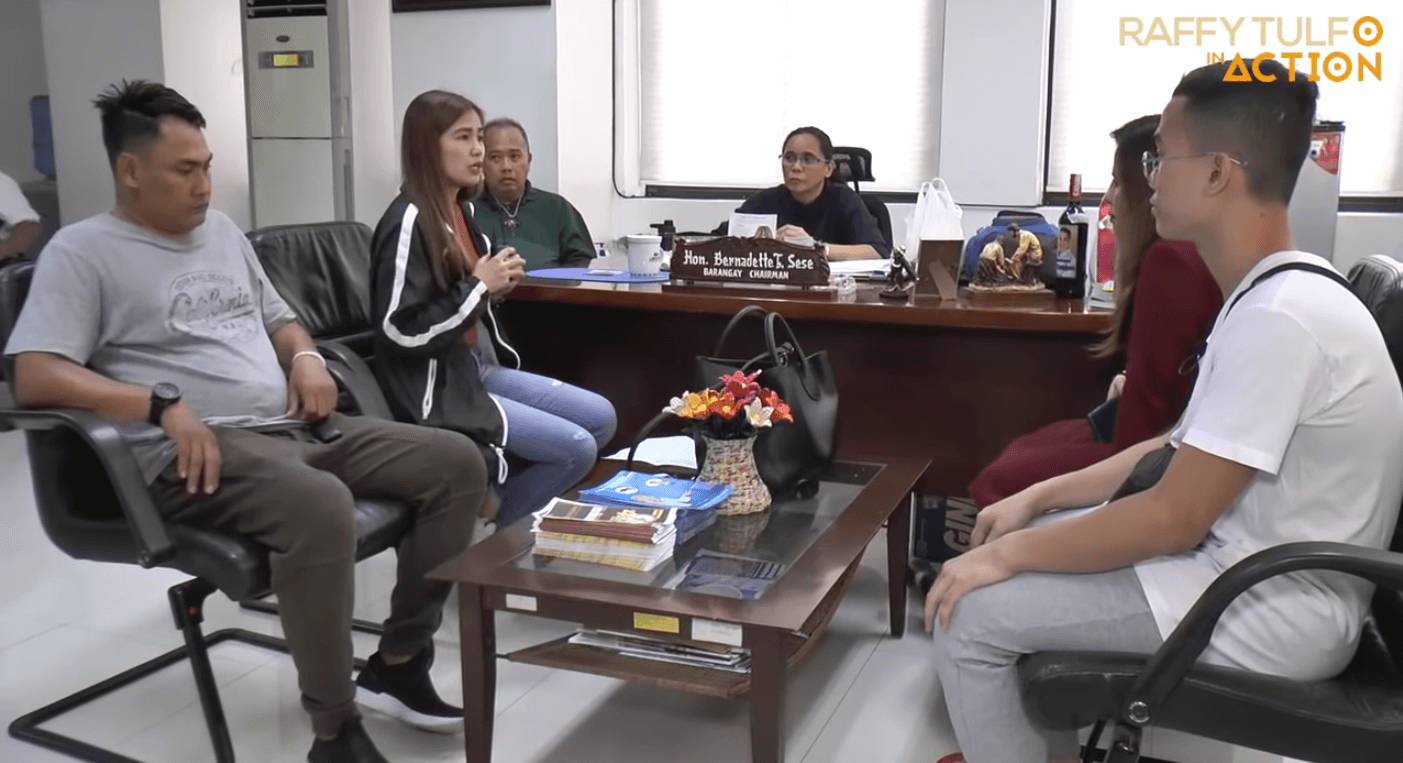 Then, the family invited the Tulfo team to their house where they showed the fruits of Samuel and Dess’ labor since they met and built the business together. The family also recalled the happy moments they spent when they first met, with Michael admitting that he had actually been the one that first got close with Samuel. 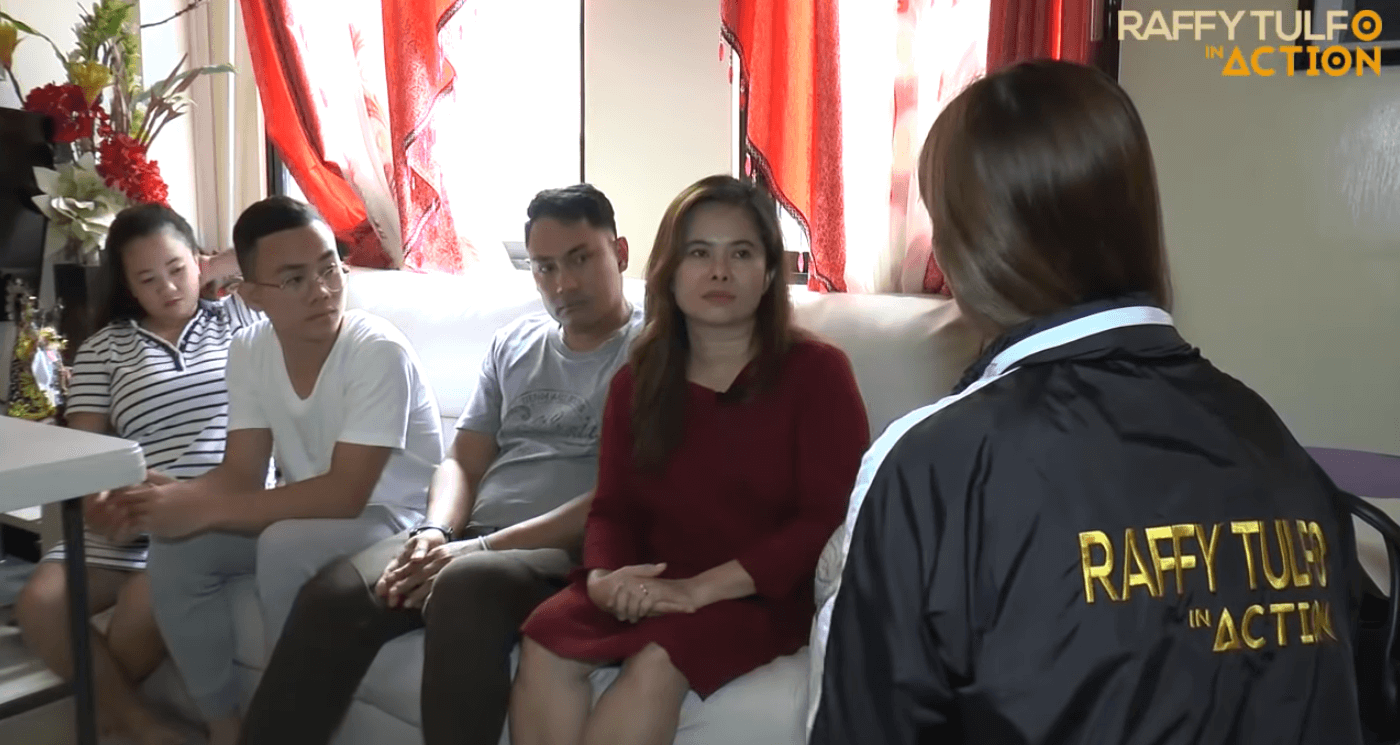 Thanks to Tulfo, the family is together again. What a happy ending!

What is a Breadwinner?

A breadwinner is that person in the family who is the one who works to earn money to support everyone. This person is the primary income earner in the family.