Photos of an old couple struggling to stand in a crowded bus because there were no seats available angered netizens who slammed the other passengers for not giving up their seats for the elderly man and his wife.

Netizen Jovit Je Lim shared the photos which were taken by his wife inside a Ceres bus bound north from Dumaguete City in Negros Oriental, central Philippines. According to Jovit, his wife was 6 months pregnant; thus, she was also not able to give up her seat for the old couple. 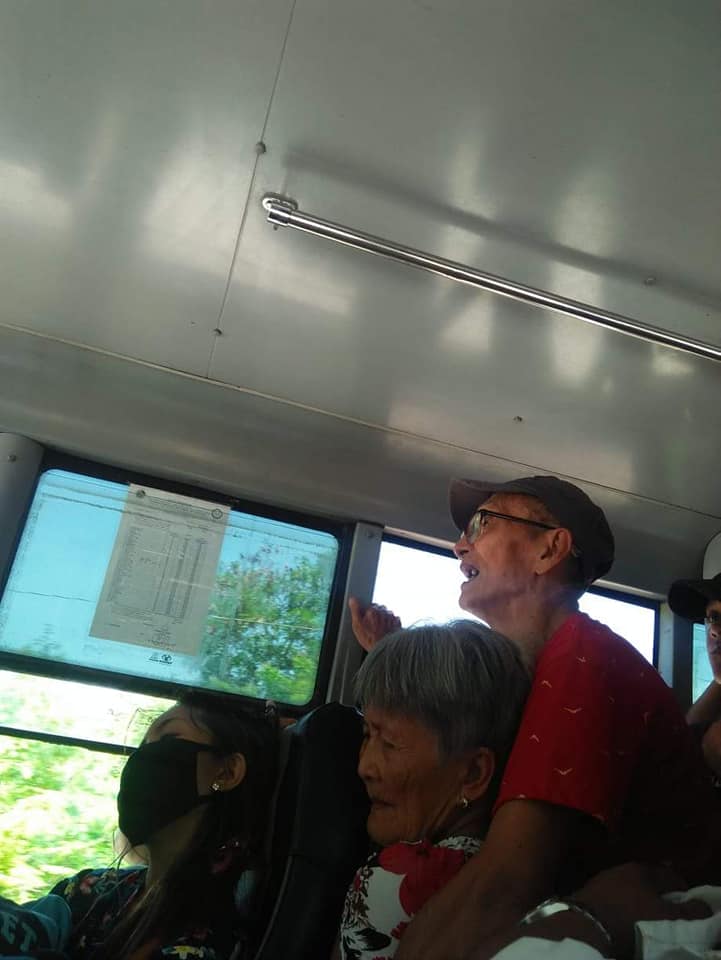 Jovit’s wife was only able to offer the couple a seat by the time she got off at the bus stop in Manjuyod. Before then, she watched as the old couple pitifully struggled to keep their balance in the crowded bus.

To make sure that they won’t fall down on the floor, the old man who identified as a certain Tatay Berto, kept tight hold of his wife, Nanay Rita. Even at their age, this guy acted as her protector, trying his best to keep themselves safe even as they struggled to balance in the fast-moving bus.

Netizens were angry at the people who did not give up their seats for the old couple, for surely they had seen the two struggling to keep themselves upright. Many pointed out that the people sitting near the old couple appeared able-bodied and could have let them sit.

But many blamed the conductor for letting the old couple ride, knowing there were no seats available inside the bus. After all, it was his job to make sure that the passengers are safe. 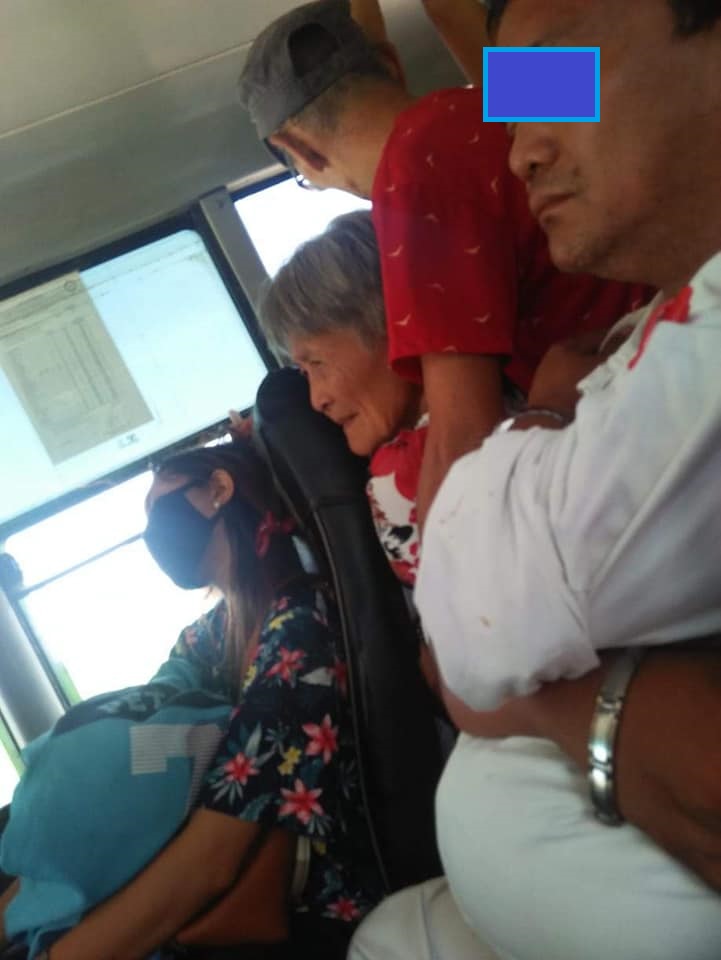 However, the post received much anger from a local whose friend was in the same bus. Using Facebook account ‘Bear Hugz’, this person angrily commented on the post and told Jovit they would help find the people in the photos to seek legal action for cyber bullying against him as these people were blasted for not offering their seat…

Is There a Law to Prioritize Old People?

Under the Expanded Senior Citizen’s Act of 2010, priority seating should be provided to the elderly, whether on sea, land, or air transport. The transport sector was also instructed to provide priority seats for the elderly, with clear labels to ensure that the person sitting there knows that he/she should vacate the seat if an elderly person rides the vehicle, unless the first person there is a pregnant woman or a person with disability.