Last week, the story of a girl who was made to write a promissory note to pay her tuition fees but was later removed from the Honor List for the tuition balance went viral. A lot of netizens were angry at the principal for making this child do this, especially because this caused the Grade 1 kid embarrassment at school.

While the child was not named in the viral story, her mother would later seek help from Raffy Tulfo so the matter could solved, especially because she heard that this was not the first time such a thing happened. 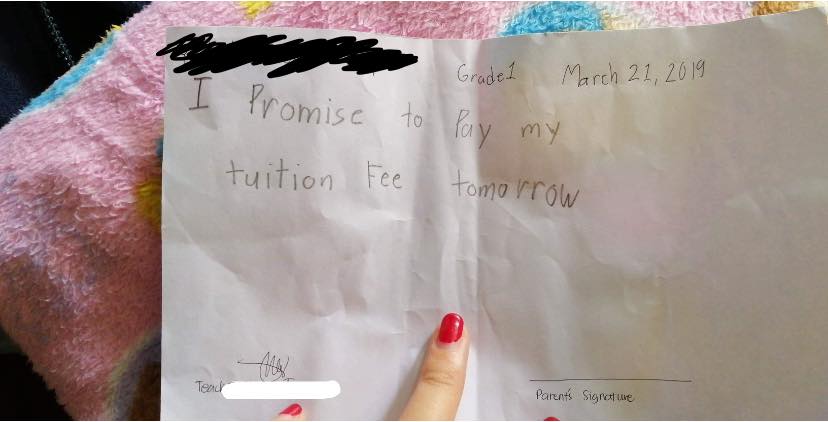 According to the mother, her child said that she was not the only one made to write the promissory note. She claimed that several students were gathered by the principal and asked to make the note. There had also been a plan to write the children’s name on the board with their corresponding unpaid balance.

Through Tulfo, Asst. School Division Superintendent, DepEd Quezon City Maria Theresa Namoro explained that the school principal of Lourdes School of Novaliches had no right to make the kids do this. After all, minors are not allowed to enter into a contract, according to the law. 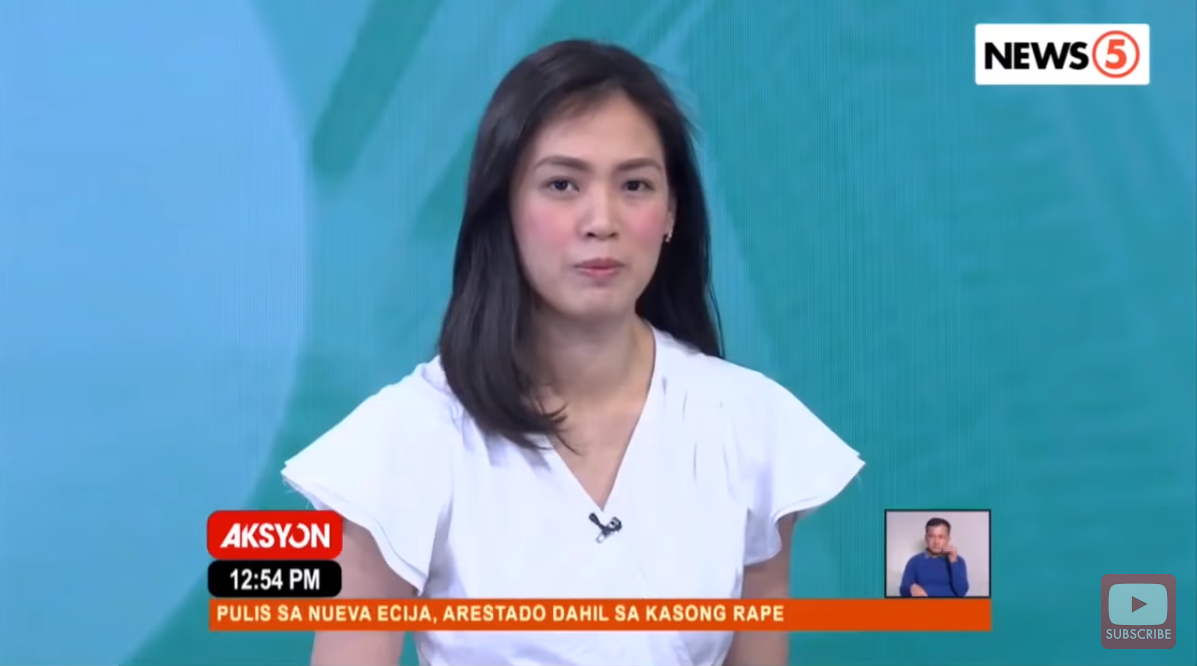 Although it is the child who is studying at the school, the contract for the child’s education is between the school and the parents; thus, financial matters and other legal obligations should be done between the parents and the school. Even high school students are covered by this as long as they are still below 18 years old.

Ronette Vicente, the Secretary of the Office of the Principal at Lourdes School of Novaliches claimed that the child was allowed to take the exams and was never removed from the Honor List, but the mother insisted she had proof from the text messages that this claim is not true at all. 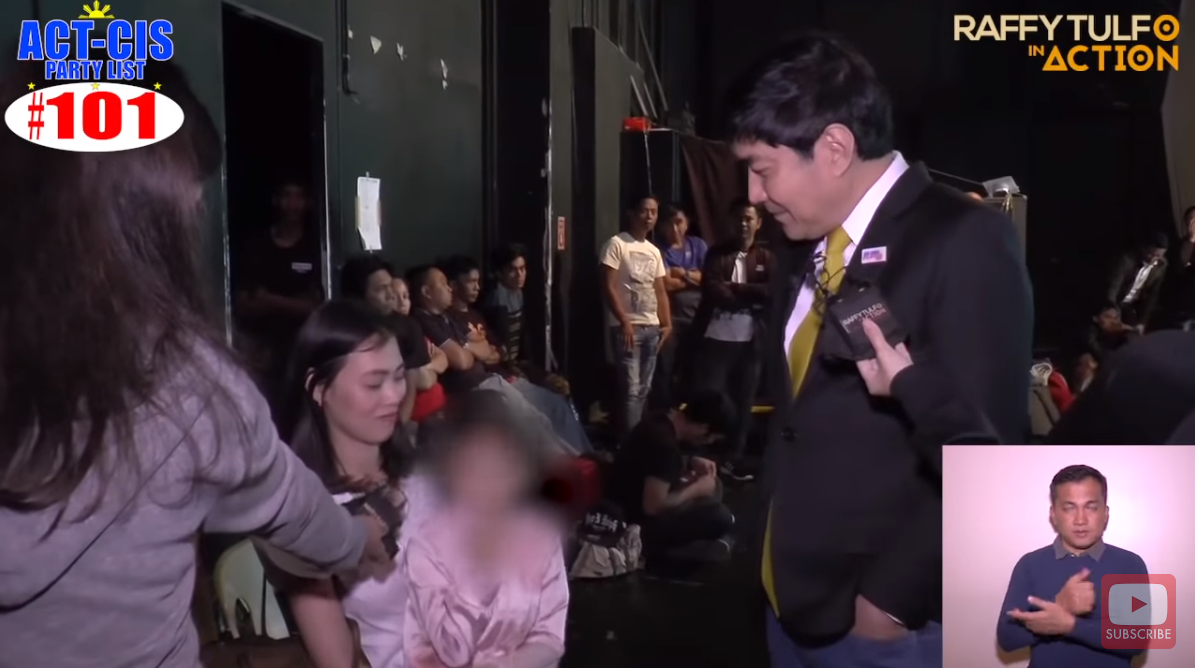 While Tulfo believed the teacher-adviser should be implicated in the incident, the mother said all the blame should be at the principal since the teachers are just instructed to do this.

Watch this video from Raffy Tulfo in Action: