Whether we like it or not, society has its set of ‘standards’ about people, something that many believe should be ‘followed’; however, the reality is that society should not put labels on people and judge anyone according to their physical appearance!

Recently, a young couple went viral as they shared photos of their date at a popular fastfood outlet. The photos would have been ignored by most people because these showed a young couple on a date – and that’s pretty ordinary, huh? 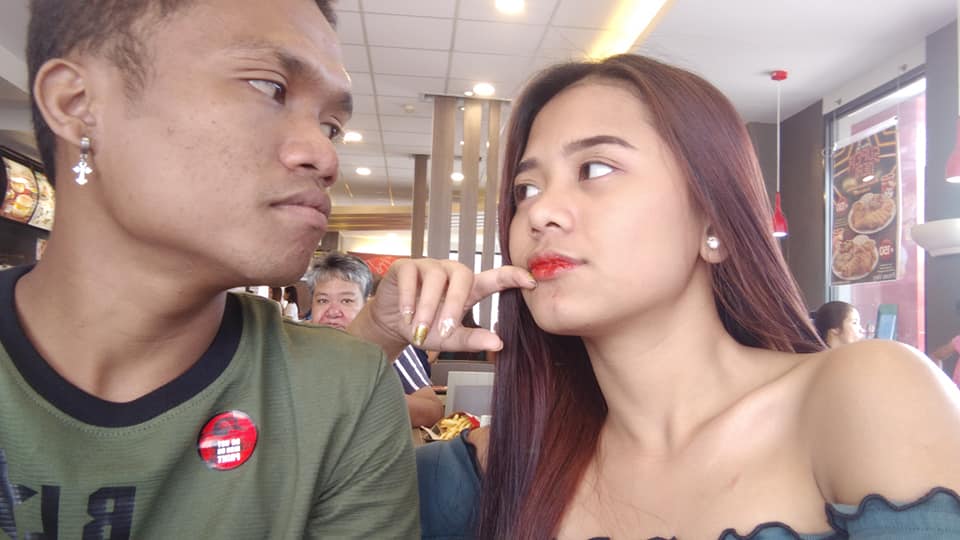 But what made the photos stand out is that the girl looks so gorgeous while the guy is rather simple. Many people even refused to believe that the two are together, saying that they are probably just posing for the camera and acting like a couple for “likes” on social media.

It all started when Marco Deliarte Asis shared “Thursdate” with heart emojis on his Facebook page, tagging Vivian Reyes. 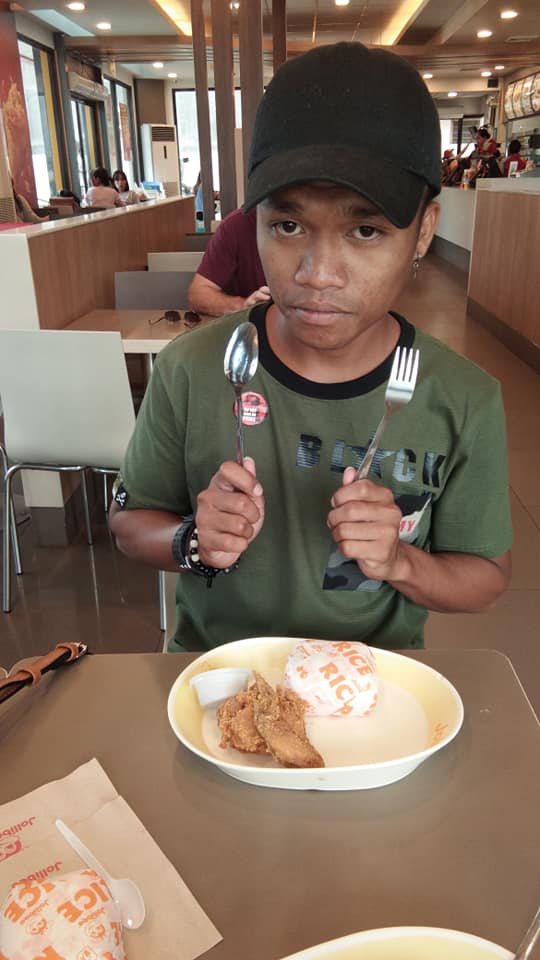 The first photo showed just Marco who was about to eat his food, but the second photo of his date would surprise netizens because Vivian looks so beautiful. In the succeeding pictures, the two made some silly and cute photos together. It was obvious that they were having a good time and so in love with each other. 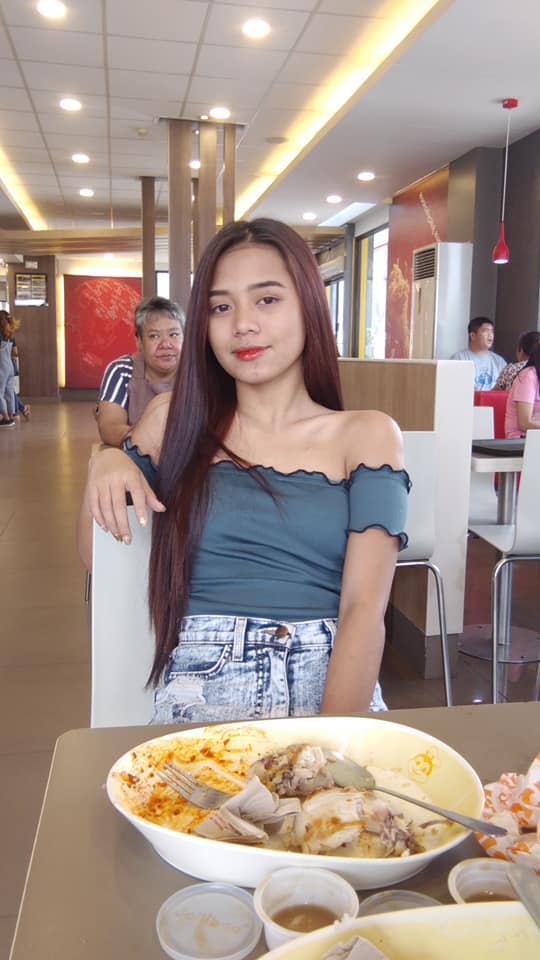 Many netizens commented that Vivian deserves a handsome guy, but others agreed with her choice. A lot commented that she’s better off with Marco because he won’t find other girls, but that’s an unfair statement, others noted.

What’s important, really, is that the two are in love and are enjoying each other’s company. 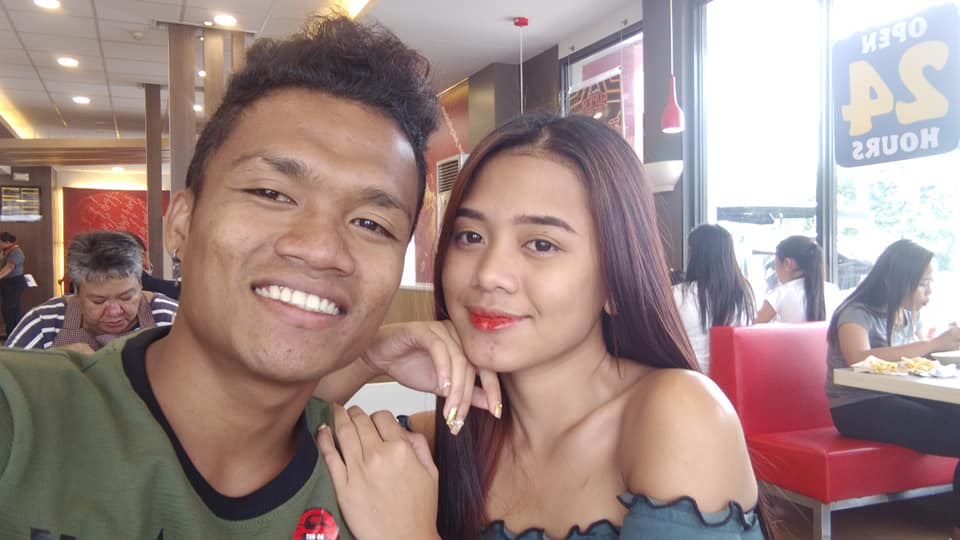 Some were skeptic, saying they didn’t see the two kissing together in the pictures, yet Vivian had changed her profile photo to show them together, with the caption, “Love is not all about physical appearance. #lovewins” 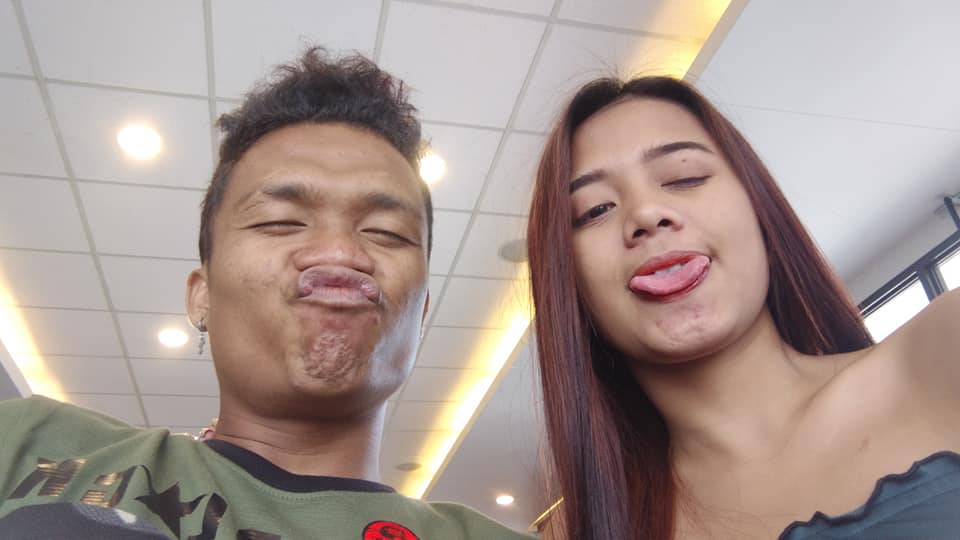 What is a Hashtag?

In microblogging sites like Twitter, a hashtag (a word preceded by a # symbol) allows people to talk or share about the same topic even if they don’t know each other. You can find a common ground to talk about if you post about the same hashtag because the posts can be grouped together for all users to see.