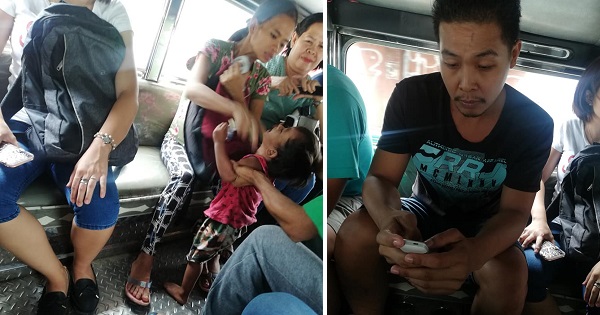 He does not even know the family, but when he learned that they were on the way to the hospital with a crying child who was hungry because they did not have money, a kindhearted guy gave them some money. The kind deed was shared by a fellow passenger who was touched by what the guy had done to strangers.

Netizen Khen Pili was riding a jeep heading for Lipa, Batangas, when he witnessed the kind deed.

According to Khen, a pregnant woman in the jeep was riding with her husband and toddler son. The kid was crying hard and refused to stop crying no matter how much his parents tried to pacify him. 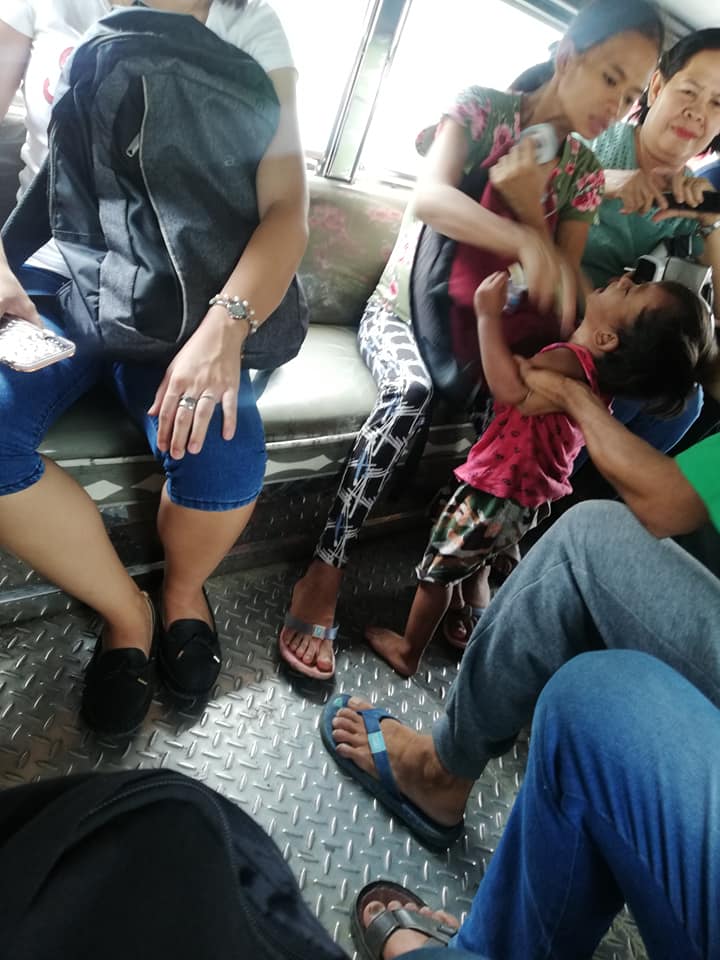 Upon hearing that the child was hungry, one guy in the jeep immediately handed out Php500 to the family so they can buy food.

But the woman appears to be having a hard time focusing on the child; it turned out she was experiencing contractions and they were on the way to the hospital. They did not their own vehicle; thus, they were riding a jeep to the nearest hospital.

Realizing the family needed more money than the Php500 he gave them, the guy added Php1,000. He also gave them his number so they can call him in case they needed some more cash to pay for the hospital bills! 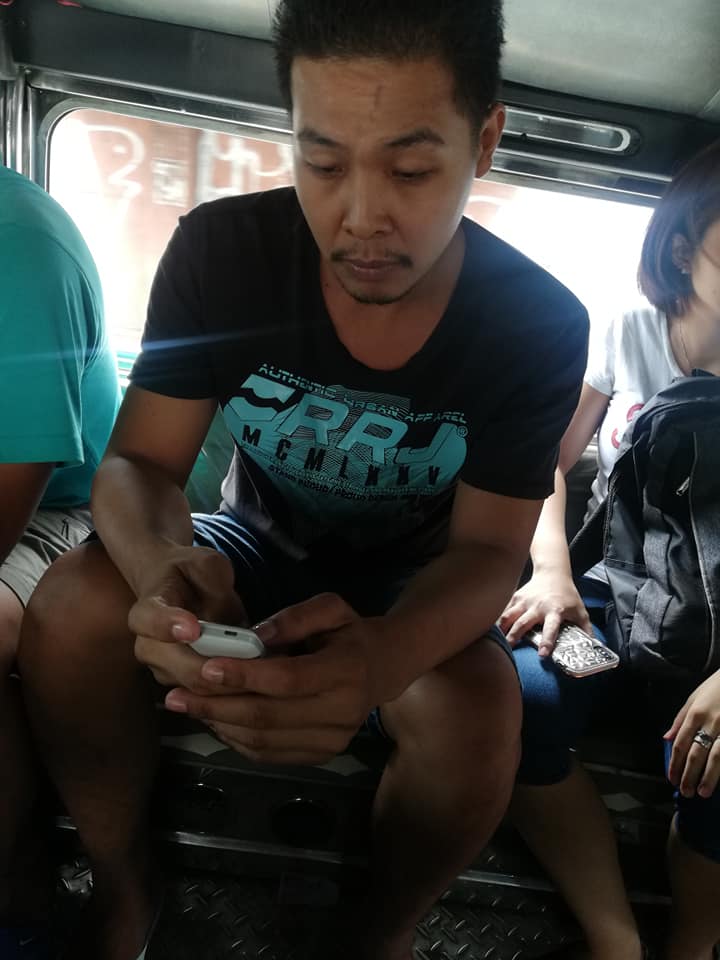 Khen was so amazed by this man’s kindness that he snapped some photos to share the heartwarming story on his Facebook account. As expected, the post went viral – and netizens were praising this Good Samaritan for helping the family in need.

A Good Samaritan is a kind person who helps another person in need, without expecting for anything in return. The term came from one of the many parables of Jesus in the Bible.