A teacher who told his students to bring their family picture to school as assignment was surprised after one boy wrote a heartbreaking essay. The teacher would soon share the boy’s story on Facebook where it went viral, with many netizens offering words of encouragement for the young kid to never give up.

Teacher Arnold Legara Cuevas assigned his class at T. Awad Echevarria Elementary School in Barangay Mandug, Buhangin, Davao City to bring a family photo. In school, the kids were instructed to write an essay about their family. 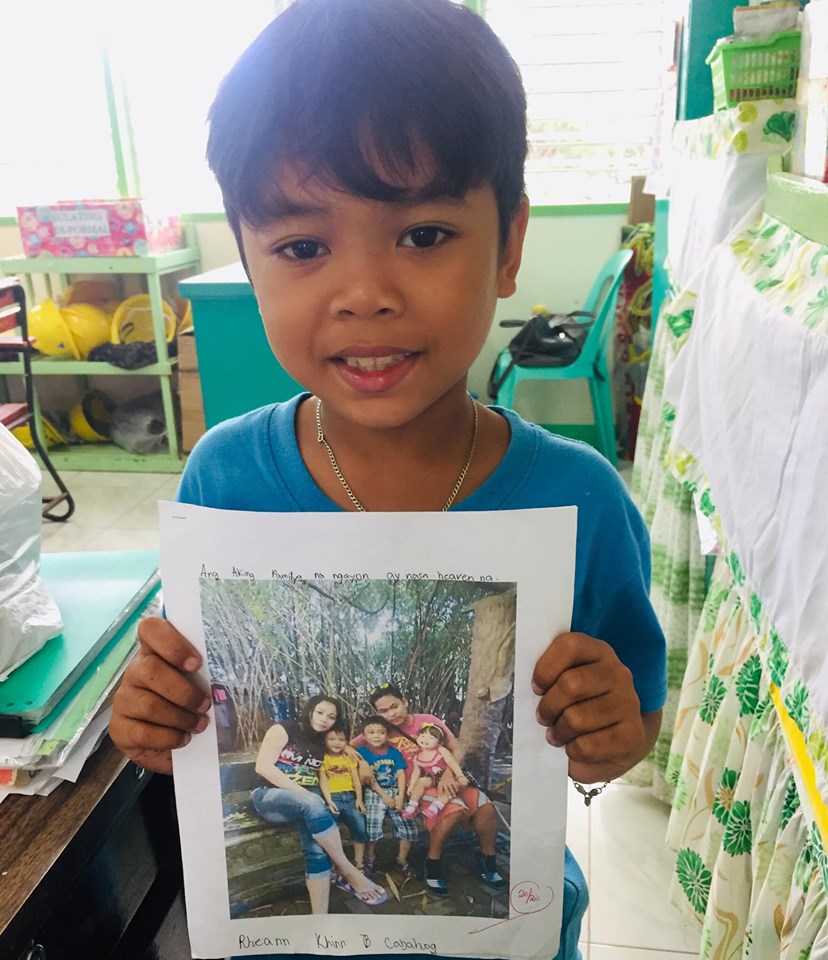 This was a regular assignment for many of the kids, but it was heartbreaking for Rheann Khinn Cabahog who lost his entire family to a fire just last March 12, 2019. 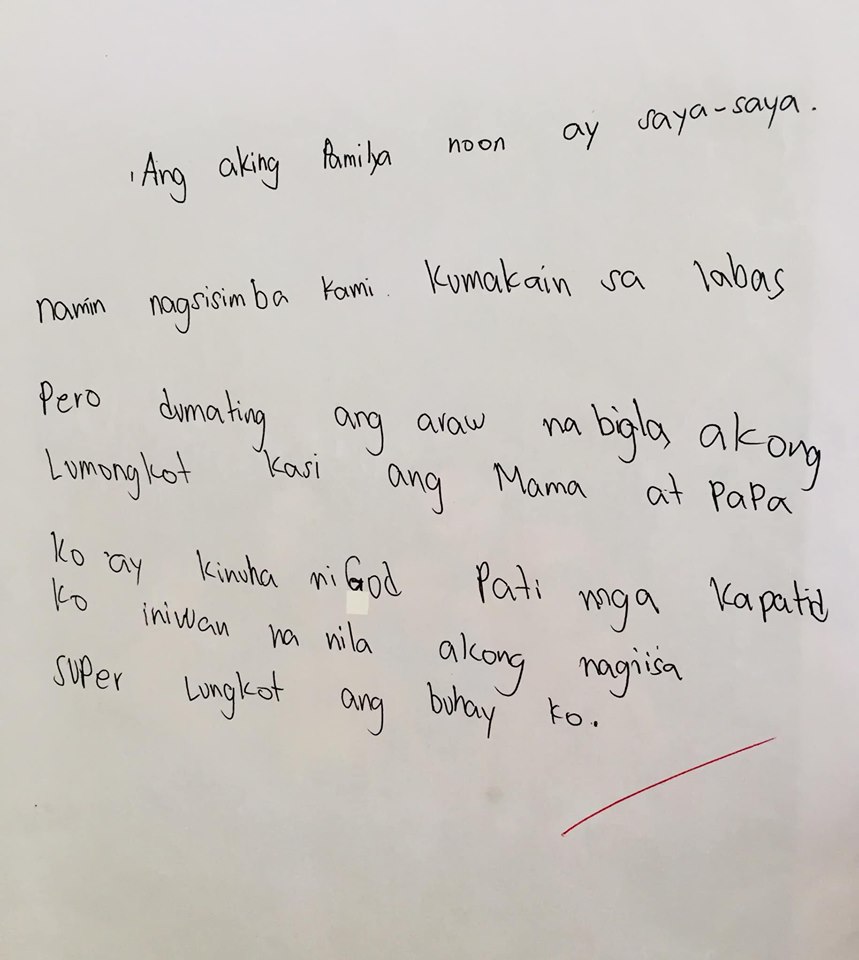 The teacher learned that while Rheann stays with his grandmother in Davao City, his parents and siblings were living in Isabela. Last March, his father tried to transfer Rheann to Isabela but his class adviser Josephine Echavez Sumarago strongly opposed this, saying it would be best for the kid to complete the school year.

Sadly, his family was lost to the fire just a few days later. He would have been included if the teacher did not stop his transfer. 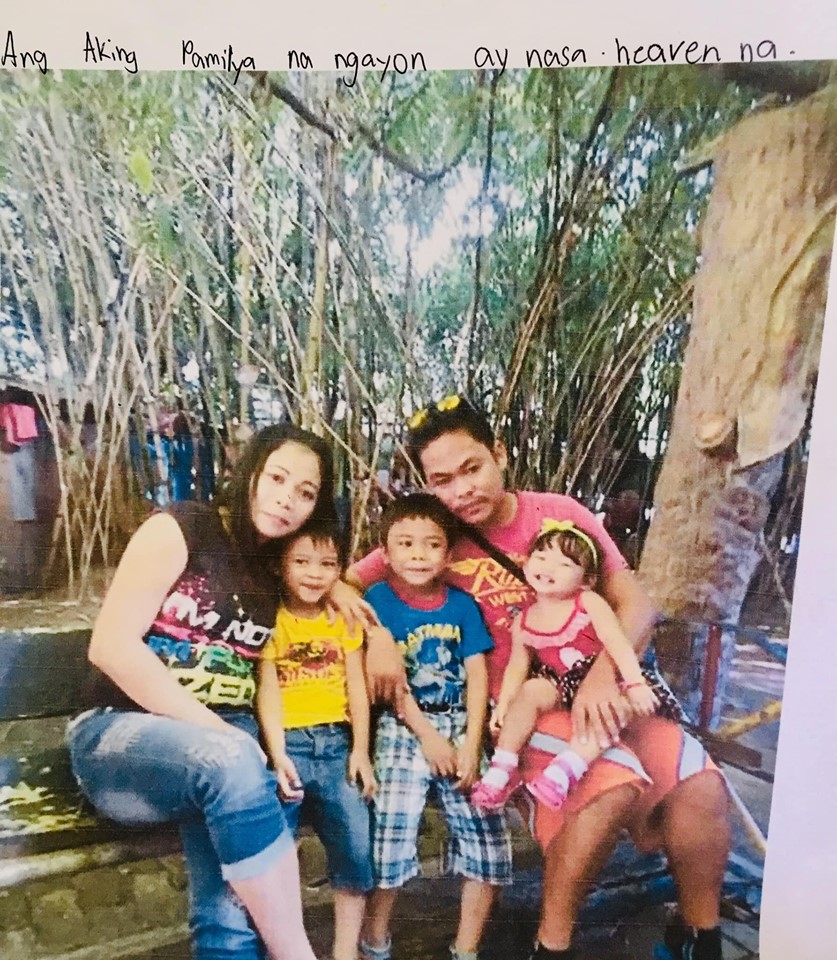 According to Rheann, his entire family was sleeping when the fire happened. So sad.

Class Schedules in the Philippines

A tropical country with hot summers, schools in the Philippines typically have breaks during the hot months of April and May. In recent years, however, some schools have changed their schedules for various reasons, including aligning with the class schedules abroad and to supposedly avoid the typhoon season. 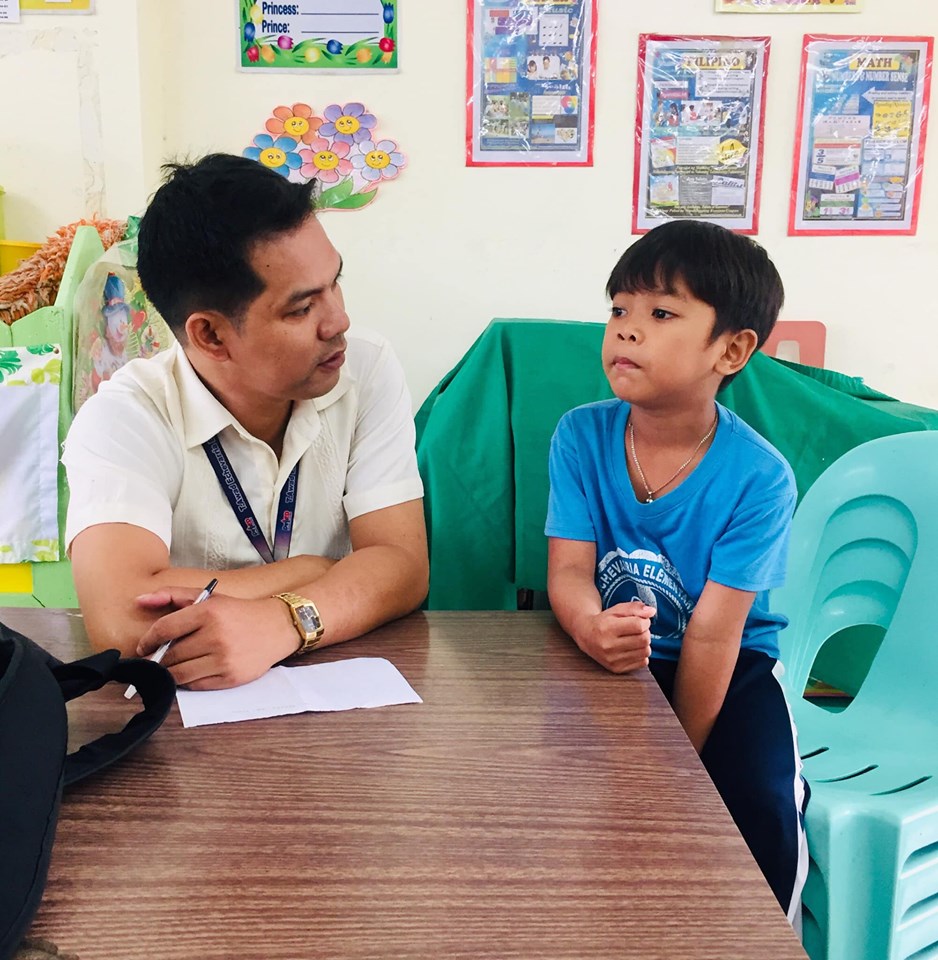 A number of private schools have already moved the beginning of classes to July or August instead of the usual June.