Earning a huge amount of money as accountant in Dubai, a Jordan national chose to leave that behind to be with his Pinay wife and children in the Philippines. But the woman got angry for some reason and now wants him deported.

Precious Maja Barcelona shared the story of Kamal Sisbro, a Jordan national now based in Davao City who was caught by immigration for illegally operating a business with a tourist visa. But the person who reported him was surprisingly his wife of 12 years. 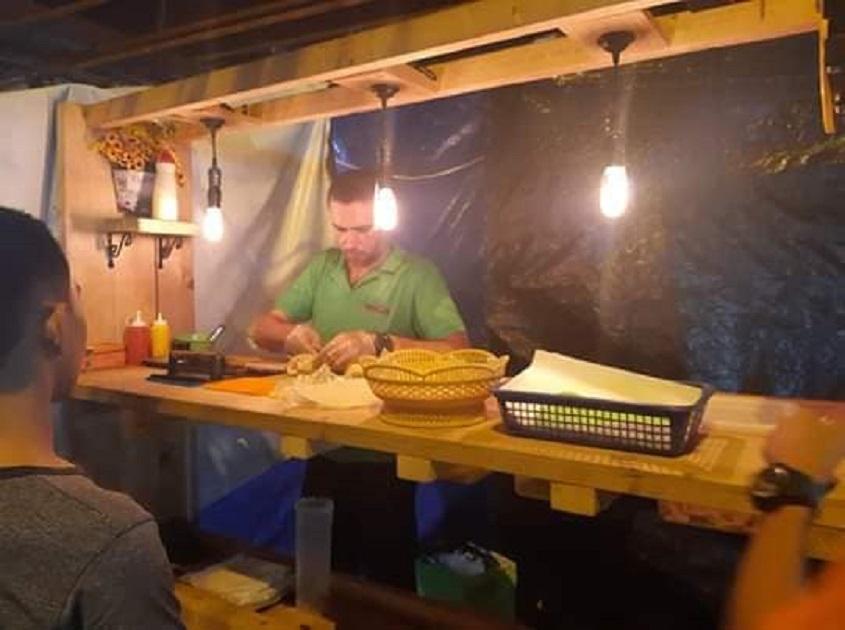 Kamal shared that when he had been working in Dubai for 15 years and would send Php100k a month to his wife in the Philippines as support for herself and their two children. The arrangement had been alright for over a decade, but Kamal longed to be with his family. 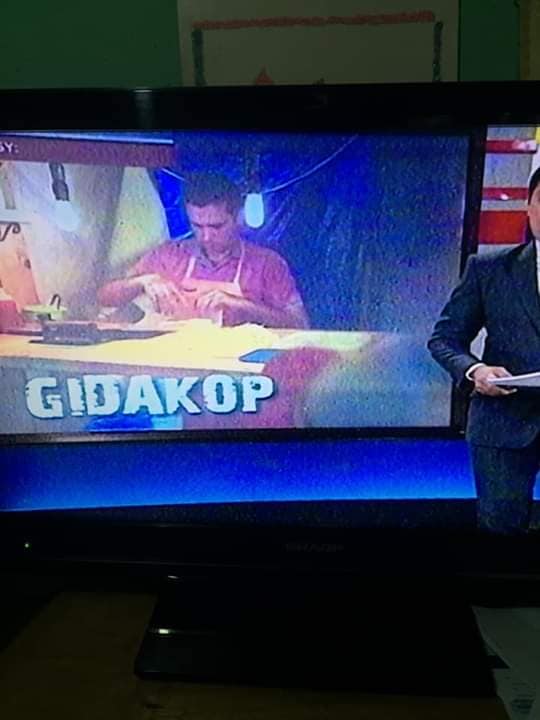 So, he quit his high-paying job in Dubai to live in Davao City with his family. While waiting for his residence visa which is already being processed at the Immigration Office in Manila, Kamal decided to open a shawarma shop at Roxas Night Market in Davao to earn money for his family. 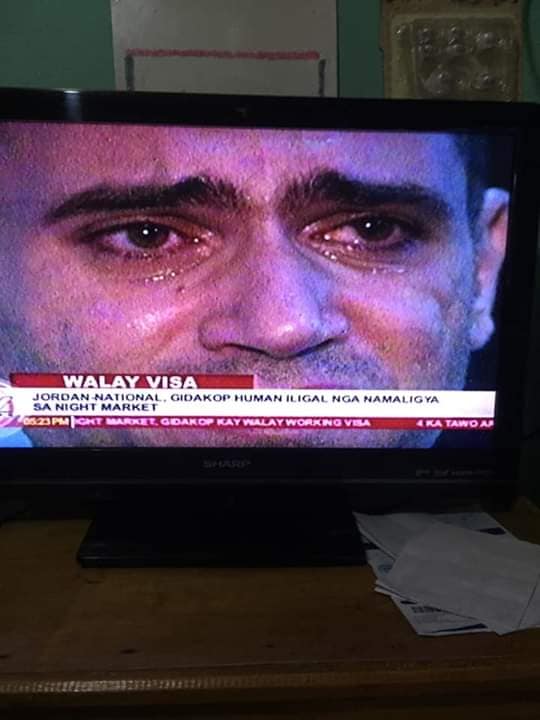 Kamal’s shop is actually a popular spot in the night market, with the locals loving the authentic shawarma he’s selling; however, his wife was angry at him for quitting his job in Dubai. According to Kamal, his wife claims that he is hurting her but he denies this, saying he loves his family and doesn’t want to get deported because he wouldn’t be able to see his kids if that happens. 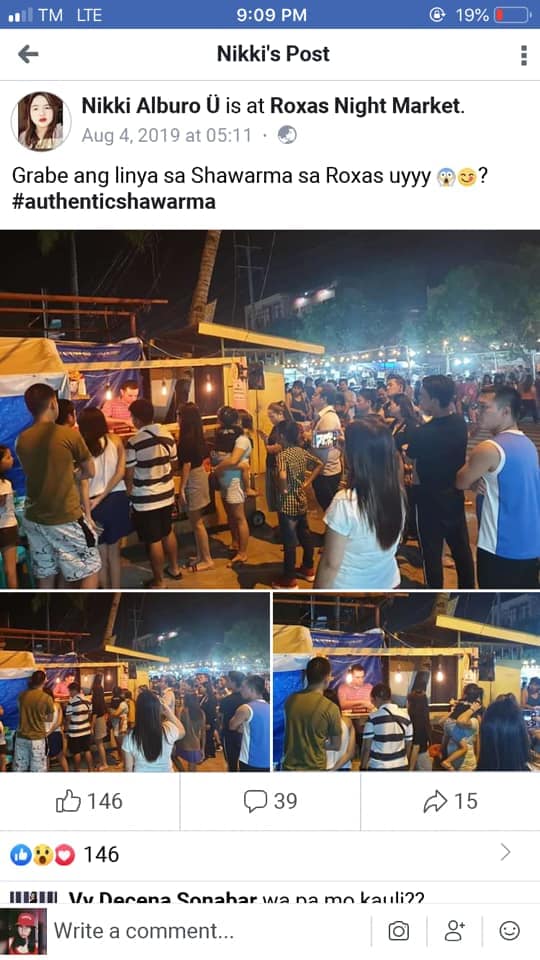 “I just wanted to stay here in Philippines to be with my kids and supporting them,” Kamal said as he pleased for support from the community because his wife really wants to get him deported. 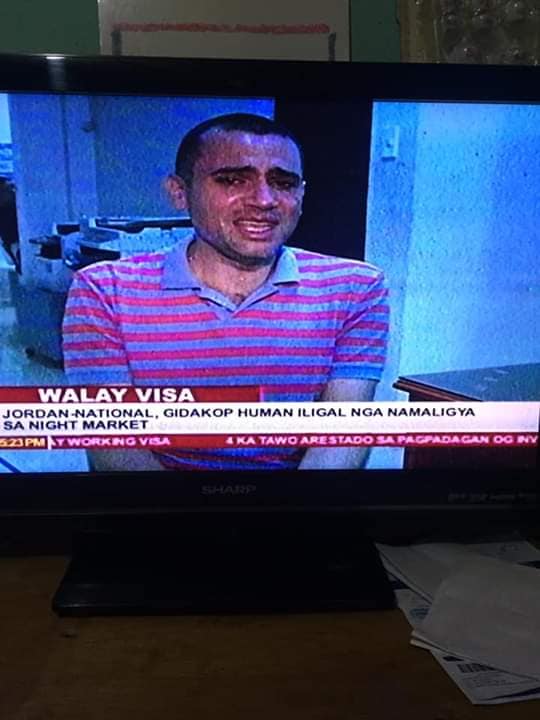 Deportation is the act of expulsion of one person or group of people from a place or country, often for violation of some local or international law.