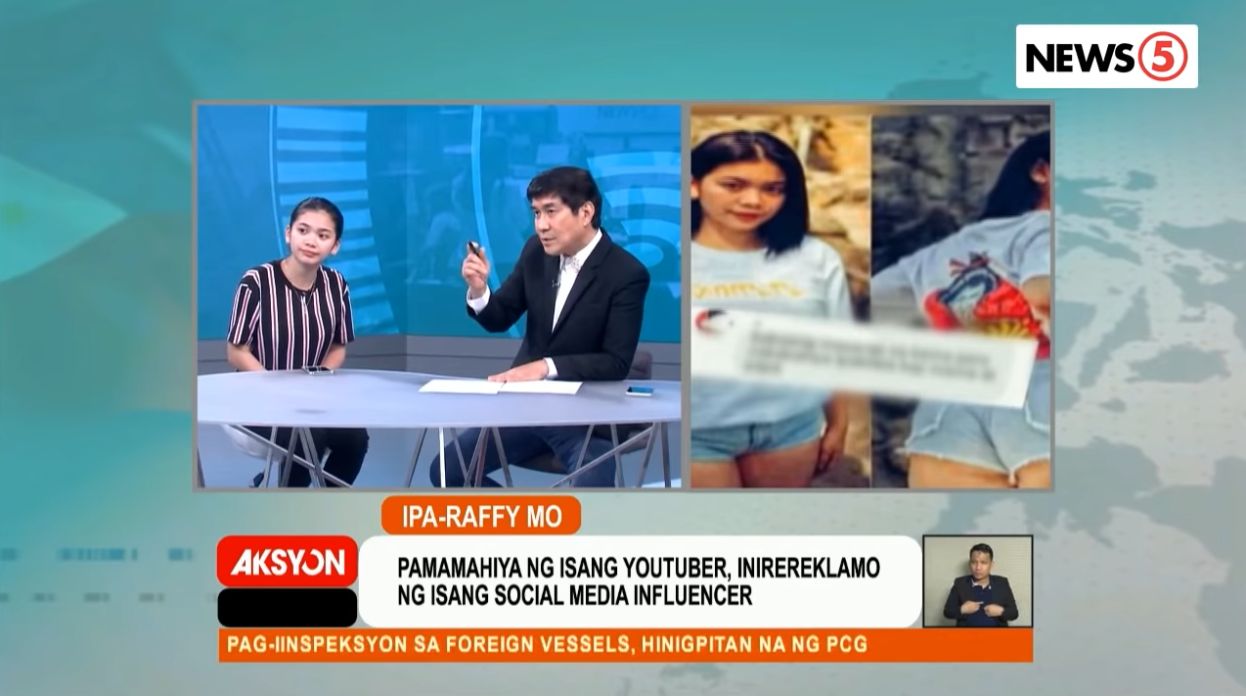 These days, there are so many people who simply judge others based on what they see online. But things could take a turn for worse when these people begin making up stories to ‘ride on’ to someone’s fame or infamy.

Take for example a YouTuber who is now in trouble after making up false stories about a social media influencer he doesn’t even know personally – and they have not even met in person! So, why are they even having issues at all?

According to Leng, she went viral after accepting a partnership with a clothing line that had a rather demeaning name and merchandise. Netizens slammed her for accepting the endorsement, saying that she should have known better than to do this, especially because she is supposed to be an ‘influencer’.

But while there were people who called her out online for the wrong move, there were also those who decided to ride on the infamous KNPP story and made up their own ‘stories’. Mark Jayson claimed that Leng underwent abortion and has a private video. He seemed so sure in his YouTube video. There were two other videos posted, circulating false stories about Leng.

Over the phone, Mark Jayson admitted that he was just making up stories about Leng and that he only did that because he’s not in good terms with the owner of the merchandise she modeled.

P/Capt. Jeck Robin explained that cyberlibel could bring Mark Jayson some time behind bars, about 6 months to 12 years, per count. Because he did it three times, he might get a sentence of 18 months to 36 years! Uh-oh.

“I would definitely be deleting it now!” he frantically said after learning about his possible sentence. Ooops. Watch the video here:

What is Social Media Influencer?

A Social Media Influencer is a social media user who has established credibility in a specific industry, leading brands to work with this person as endorser of their products.