A husband angrily broke up with his wife after she sent him messages obviously meant for someone else, but she turns the tables on him and shows evidence that he has another woman.

Roxanne dela Rosa, a 31-year-old online seller from Quezon City was expelled from the marital home by her husband, 33-year-old Arnold dela Rosa who works as IT in Dubai. 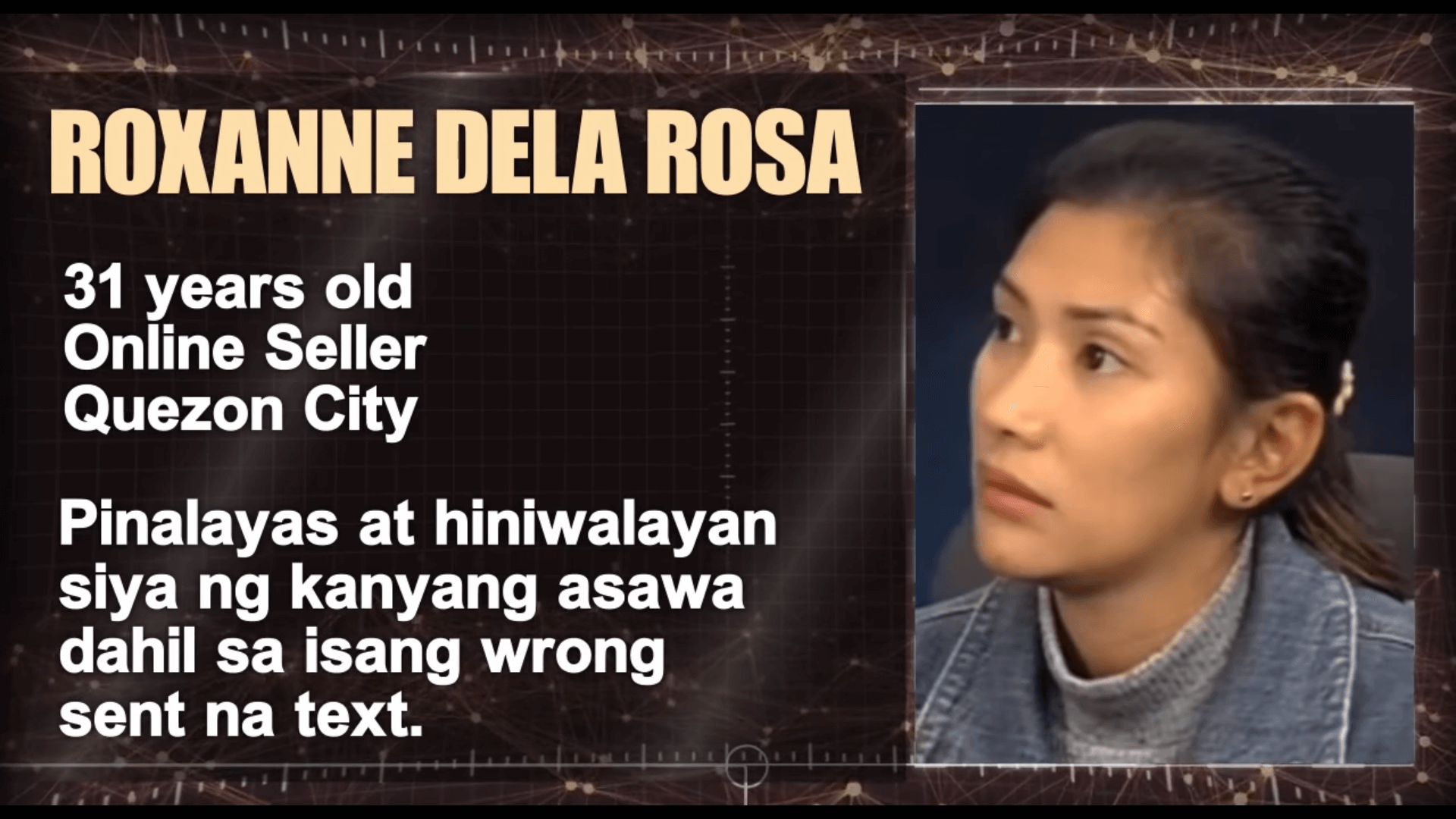 After the incident, Roxanne went to Raffy Tulfo for help as she believes she was unjustly kicked out of the house due to the ‘wrong sent’ messages. 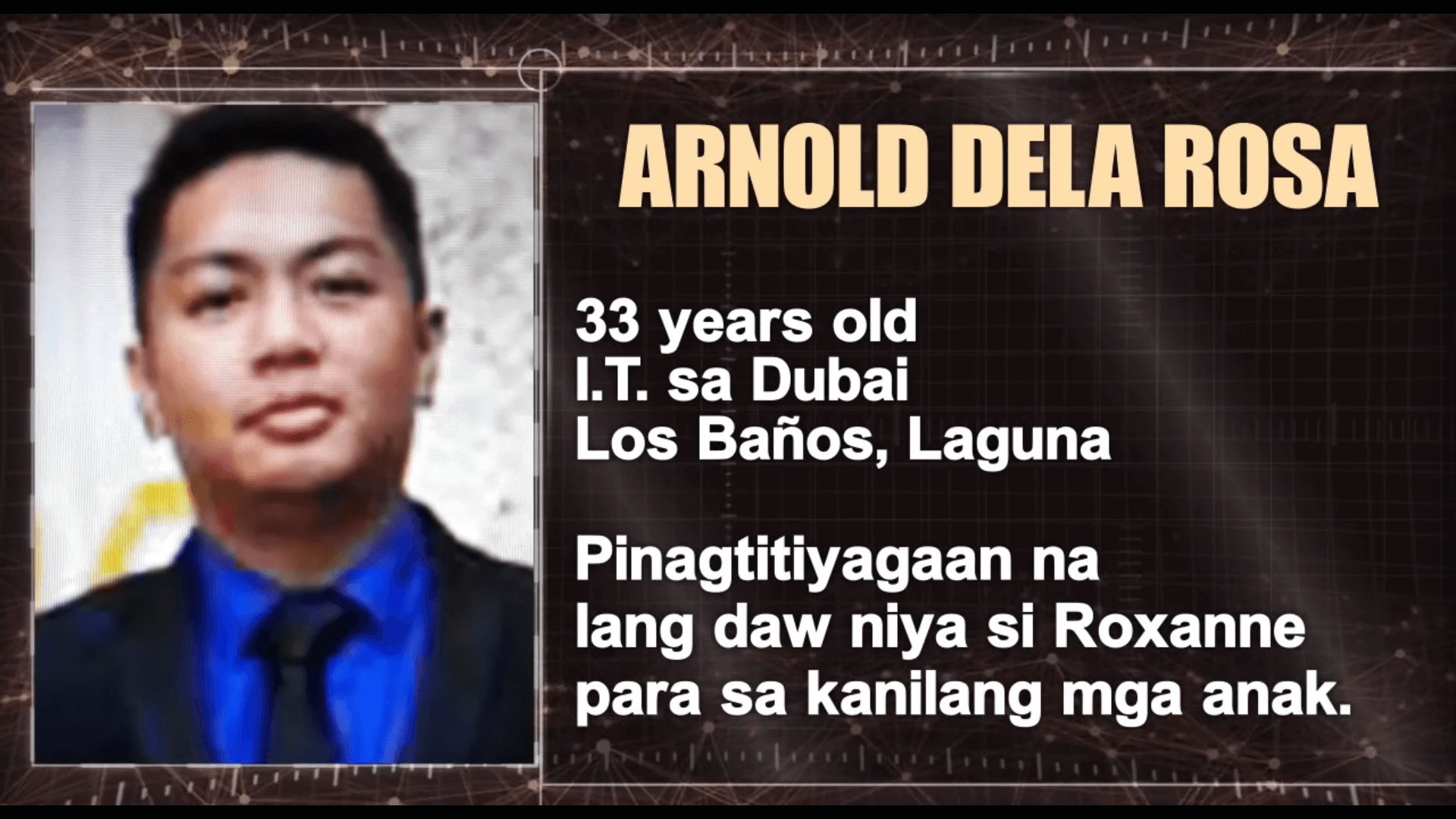 Arnold claimed that he received a text message from his wife’s number, saying “Ney, house na me.” When he confronted his wife about it, she claimed it was for a client and he found out that the number registered on her phone was a certain “Maria”. However, when he called the number, a guy answered the phone before canceling the call when he introduced himself as Roxanne’s husband.

Roxanne tried to ask her clients for help in clarifying the matter with her husband, but they refused as they reportedly didn’t want to get into the domestic mess. 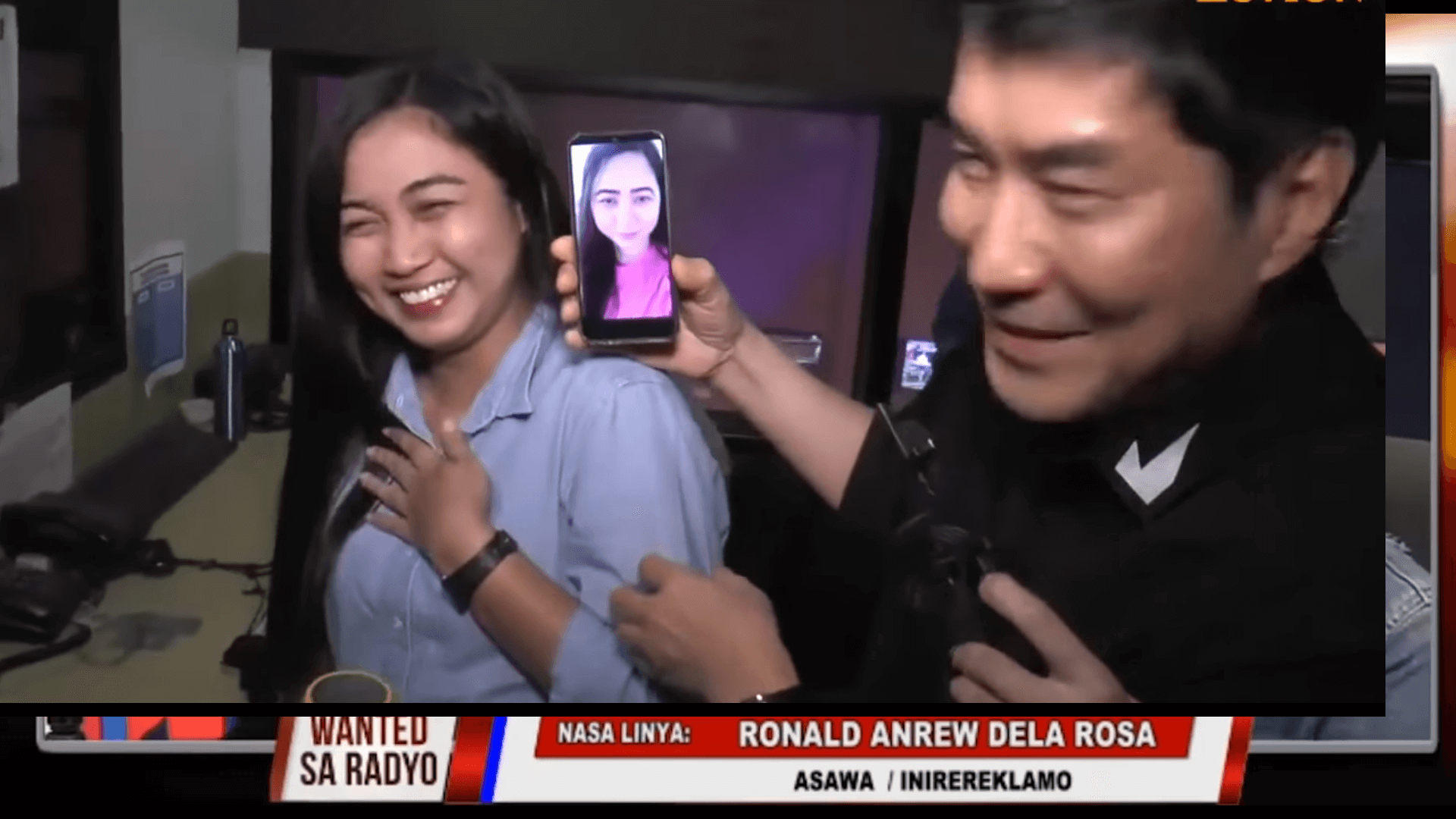 While Arnold claimed that the house belongs to his mother, Roxanne had proof that it was conjugal property under their name. The property is worth Php3.6 million; thus, Tulfo told her to not give up.

But even when Arnold said it was Roxanne who made the mistake through the ‘wrong sent’ messages, she actually had proof that it was him who has another woman – and was even the one who sent her photos of him and this new woman! Uh-oh. 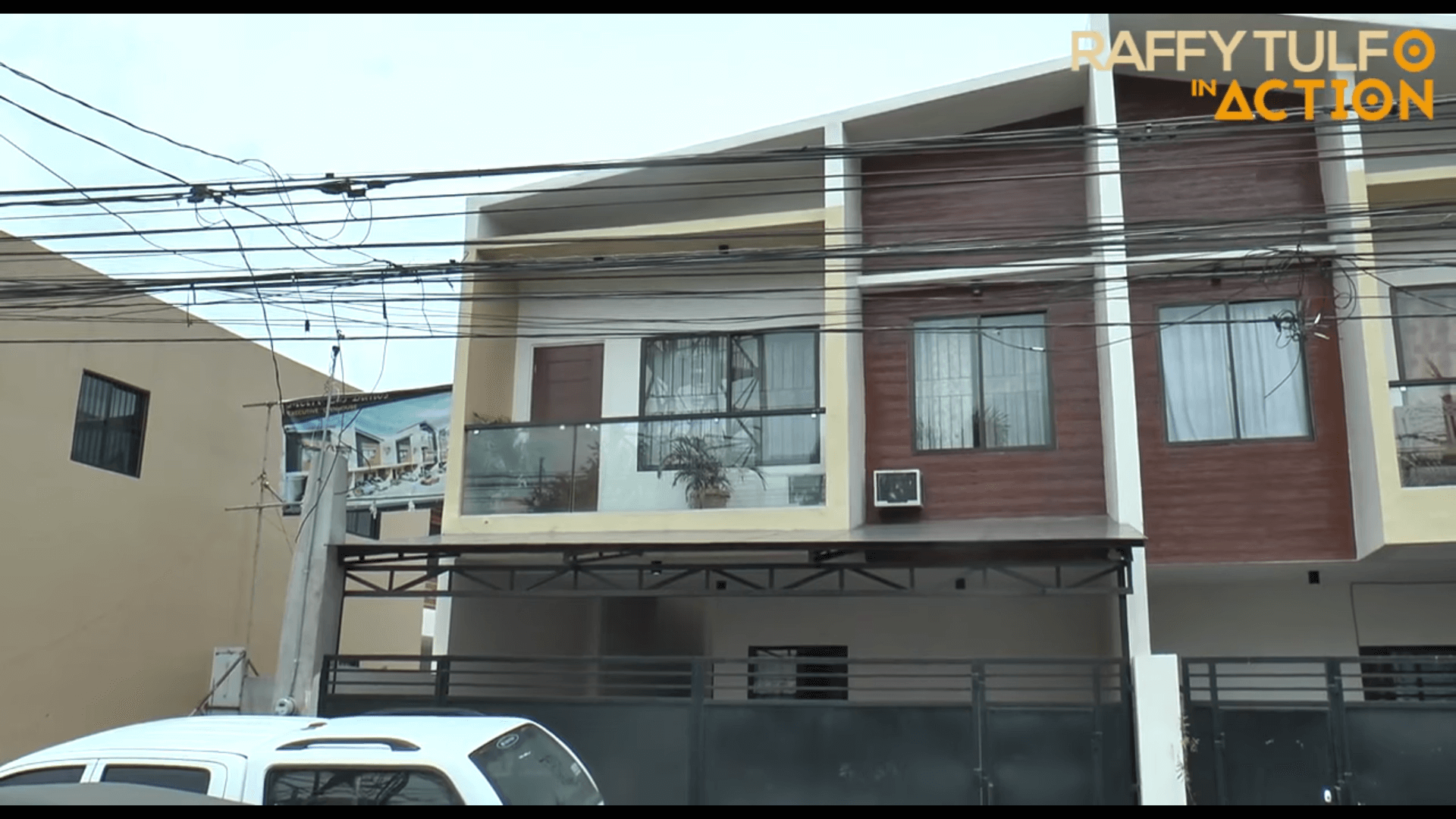 The plot thickens as the Tulfo crew went to the barangay hall but were not allowed to attend the meeting or take a video; it turned out the barangay captain is Arnold’s friend. Since Roxanne was asked to leave the house, she was determined to file the case – and Tulfo promised to help…

Posted by Raffy Tulfo in Action on Thursday, August 29, 2019

What is Conjugal Property?