In life, there are so many things that we don’t anticipate. And while we all want to live forever and see our children succeed in life, later have children of their own, and have a great time, not everyone is lucky to experience this. 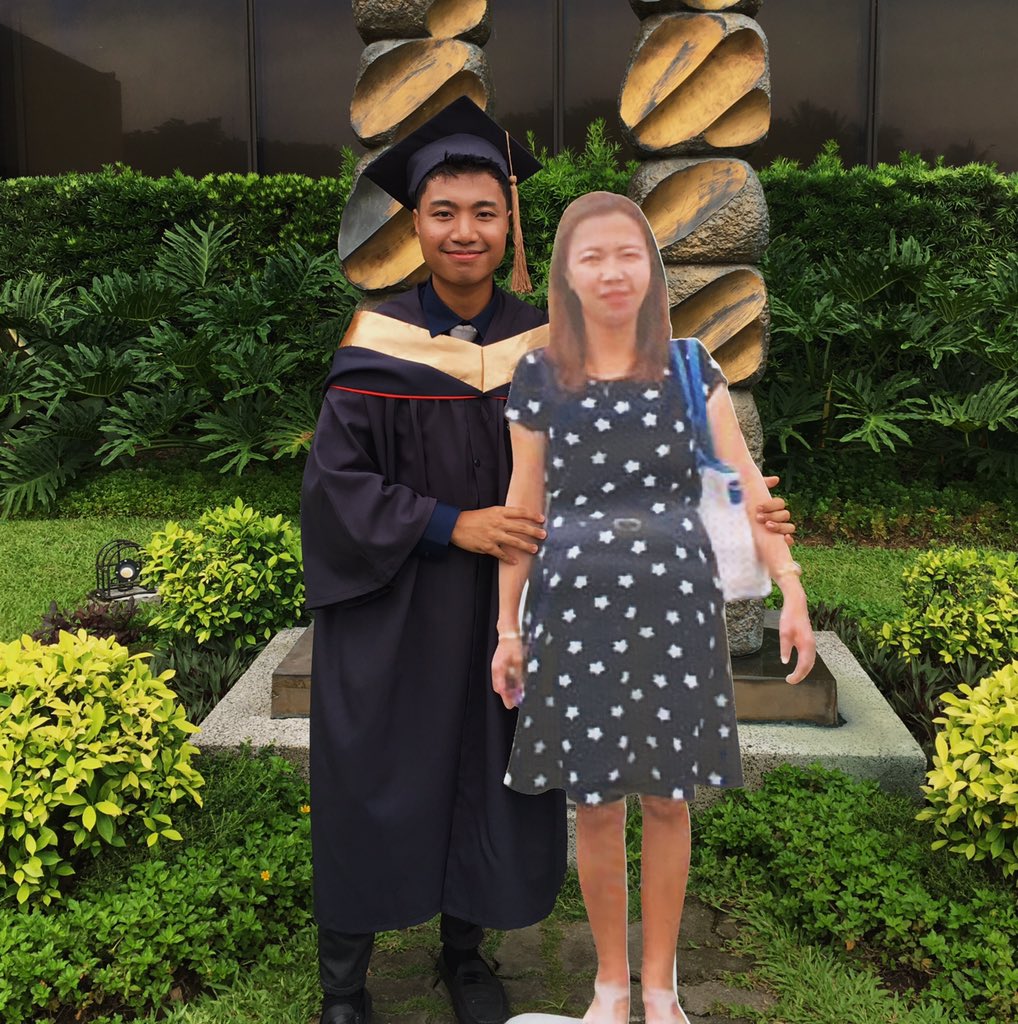 Raised by his single mom, Paulo John knew how much she struggled to make ends meet just so she could send him to private schools, knowing that education is the best gift and inheritance she could give him. Though he later had a stepfather, his mom made sure she never asked for help with Paulo John’s studies.

Paulo John knew that it was his mother’s ultimate dream to see him graduate from college and succeed in life. But fate had other plans. In 2016, he lost her to complications from pneumonia. 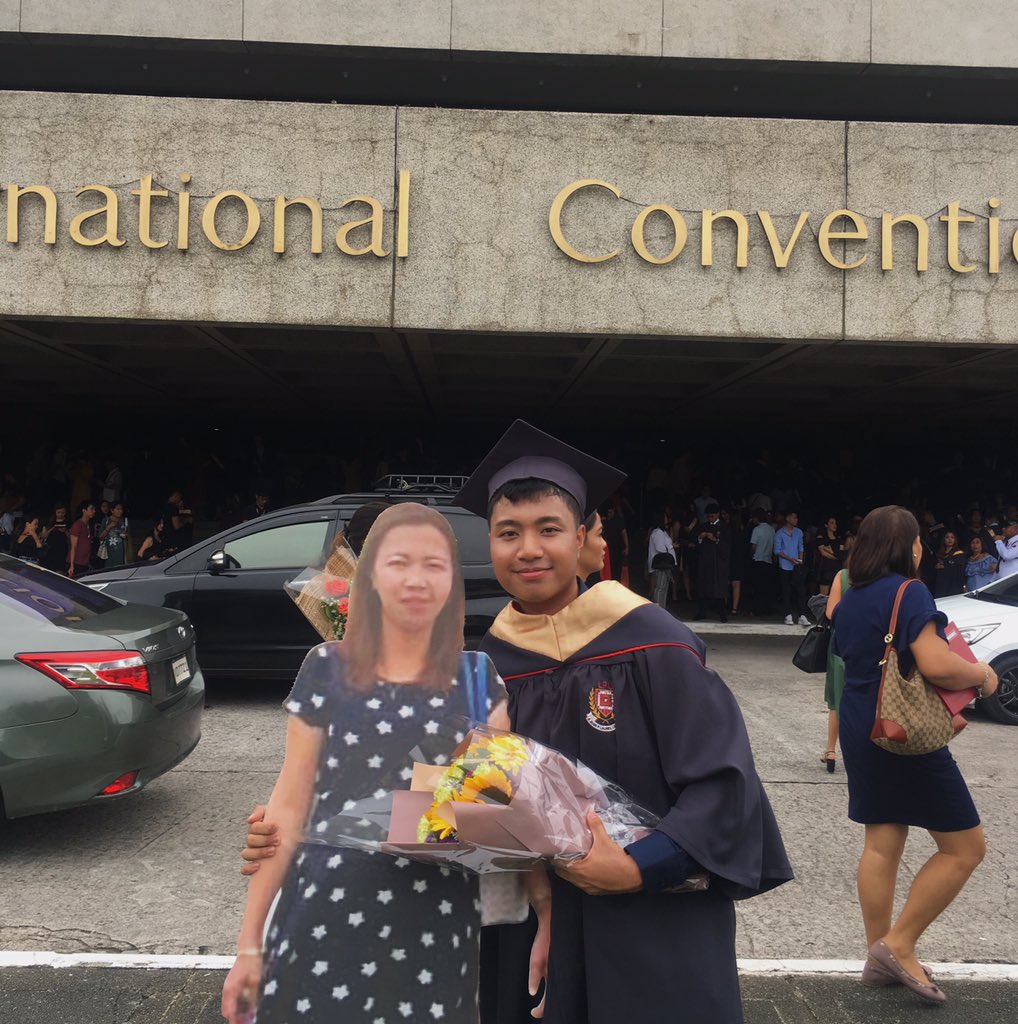 While life was not the same without his mother, Paulo John knew that he should work hard to reach their mutual dream. As he graduates from college, he ordered a life-size standee of his mom so she could “attend” his Graduation Day. She might not be there physically, but Paulo John felt happy to have his graduation photos taken with his mother.

It touched so many people that the tweet has reached over 46,800 likes and more than 4,600 retweets in just a few days. 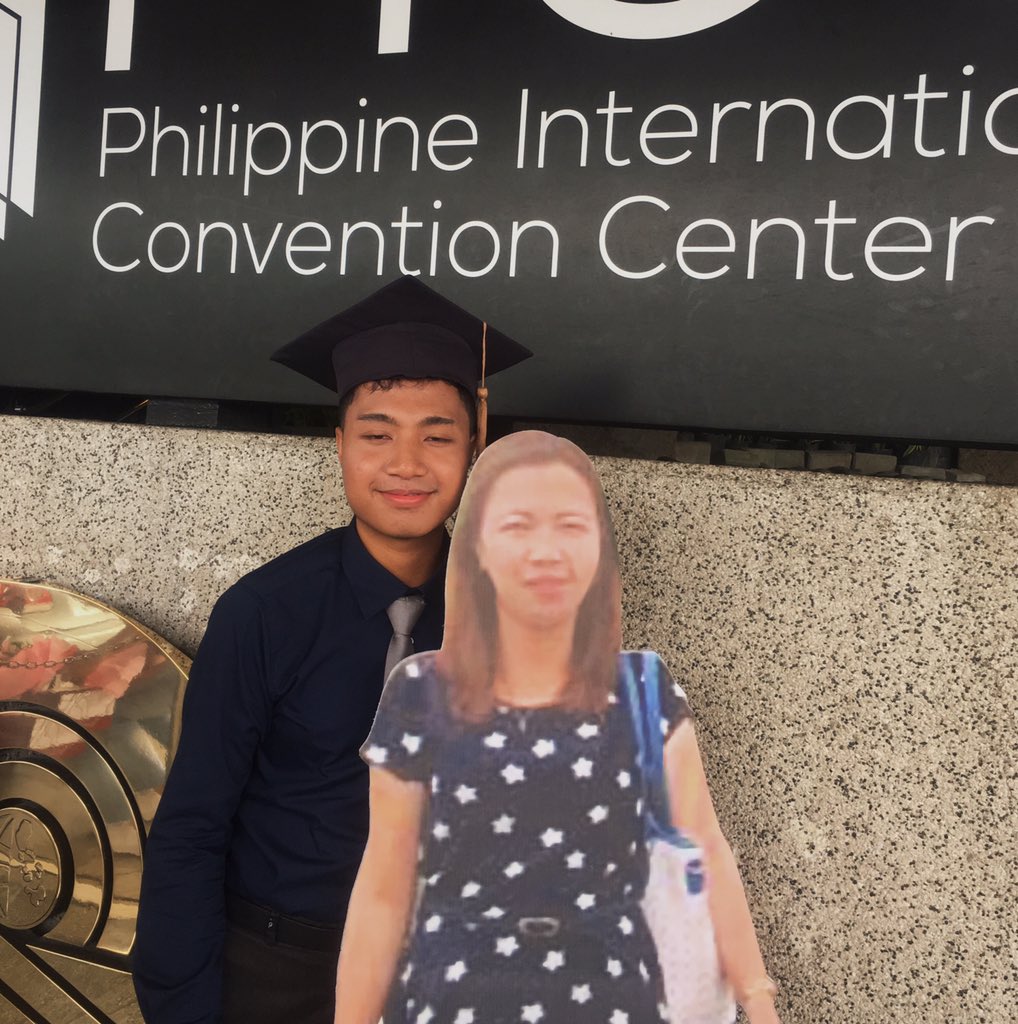 Congratulations, Paulo John! Your mother is surely very proud of you…

What is a Standee?

A standee is a term for a self-standing display. It is usually used for advertising and comes in the form of a life-size cutout of a figure.