On Raffy Tulfo in Action, Emerson claims that the 5-month-old child of Richselle Alberto is not his because they had already broken up when she got pregnant. Tulfo offered to pay for the DNA test worth around Php20,000.

The following day, however, Emerson backed out of the DNA test. He said that he is in Pangasinan and would come back to the show once his schedule is better. 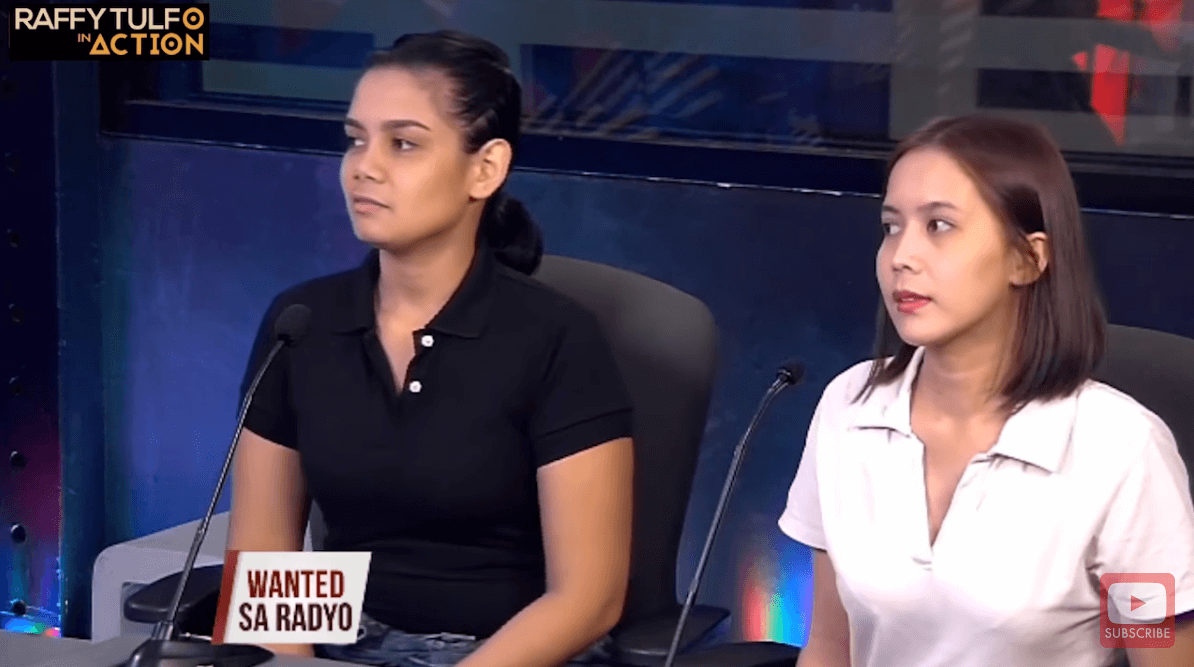 Richselle admitted that Emerson tried to make her drop the legal case she plans to file against him. Without his other ex-girlfriend, Ruby Rose Allosa, or Tulfo to counter his statement, Emerson told Richselle that the child support he would give to his child with Ruby Rose would all go to Richselle’s baby once Ruby Rose goes abroad as planned.

Tulfo explained to Richselle that this is not the case because the court will decide how much the children will receive – and this will not stop even if Ruby Rose will go abroad to be an overseas Filipino worker (OFW) in Saudi to better support her child. 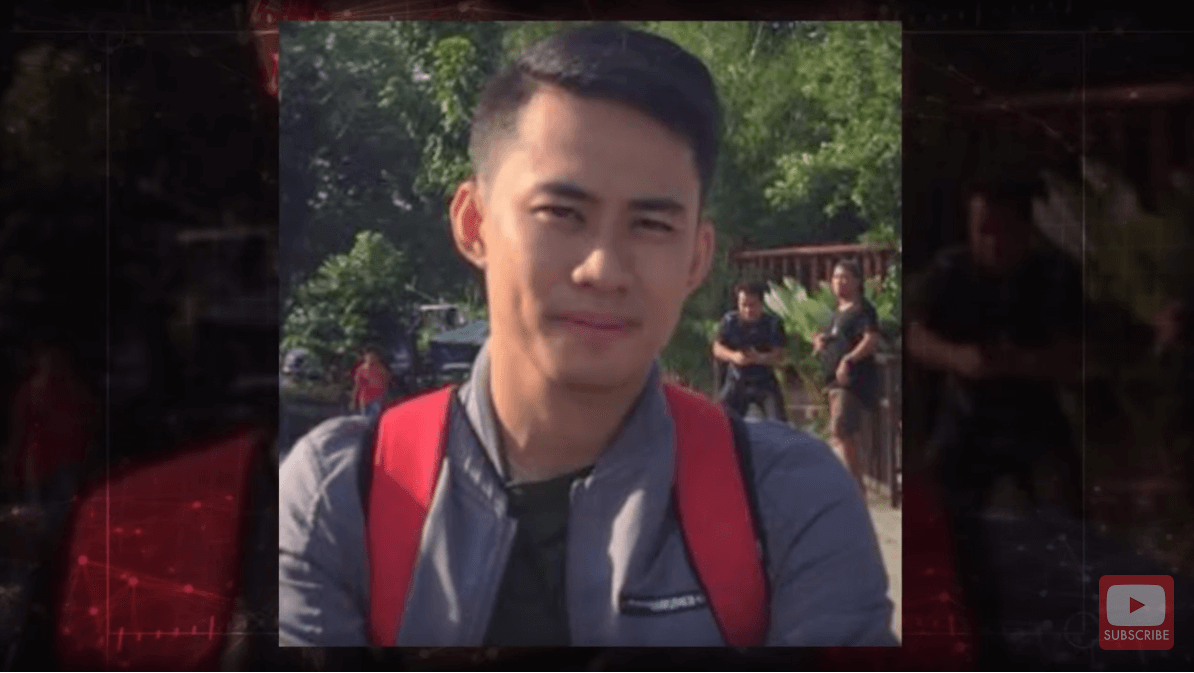 As for the ‘sampal’ incident wherein Richselle initially planned to witness against Ruby Rose, she decided not to do it as she realized that Emerson actually deserved it for playing with so many ladies and not supporting his children…

How to File for Child Support in Philippines?

First, it must be established without doubt that the child is the son/daughter of the non-custodial parent. This is often done through DNA test.

Sadly, while the court can dictate how much the non-custodial parent should give based on the child’s needs and the parent’s financial capacity, there really aren’t many options to force that parent to pay up if he/she isn’t willing. But going to court is still one of the best ways to do it.