A Filipino-Canadian guy based in Ontario, Canada recently had a family heirloom appraised on a hunch that it might be something valuable; he was rather surprised to discover that the object which they thought was just a curio resembling a giant tooth was actually a 1,000-year-old pearl that’s worth $90 million (Php4.73 billion)!

According to Abraham Reyes, the pearl had been with the family for decades. His grandfather bought a giant clam from a fisherman back in 1959. Upon opening the clam, Reyes’ grandfather discovered the pearl. 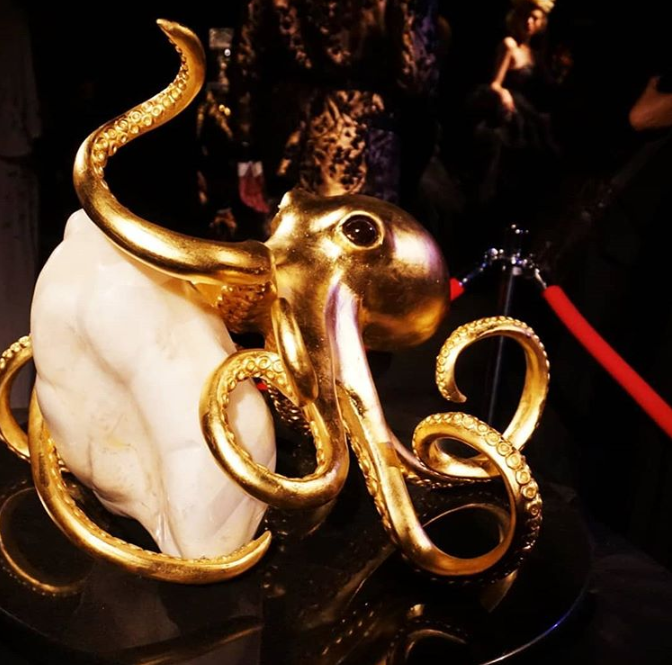 The odd-shaped pearl was passed on from one family member to another, but no one thought it was anything of value until Reyes thought of having the family heirloom authenticated at the Gemological Institute of America based in New York City.

The appraisers put the value of the gem at a whopping $90 million.

Weighing 27.65 kg (60.957 lbs), the family heirloom was so big that it was larger and heavier than the famed the Pearl of Lao Tzu from Palawan, Philippines, which once held the record for being the largest pearl in the world.

Because of the family heirloom’s size and recent authentication as a real pearl, Reyes decided to name it the ‘Giga Pearl’. He also commissioned a custom-made 22-carat gold holder in the shape of an octopus for the family heirloom – and it’s easy to see that the gold holder does make the pearl look so much more precious. 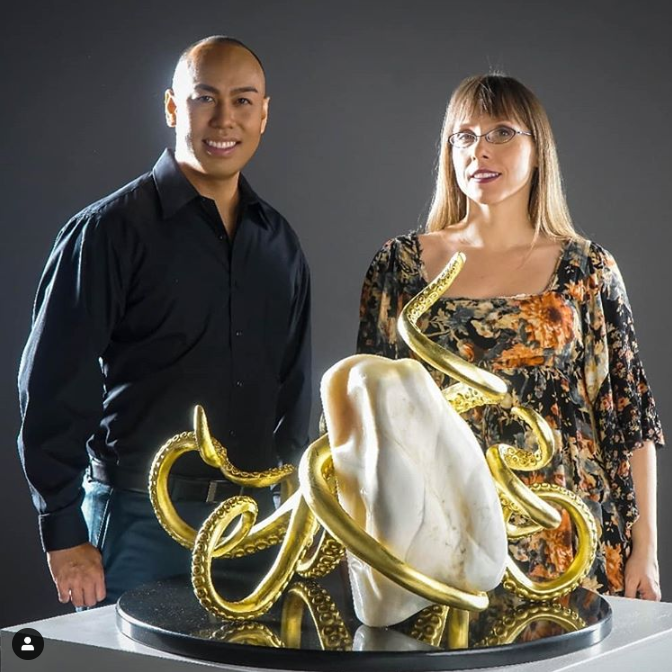 While the Giga Pearl is among the largest in the world, it’s not the current world record holder as it is still dwarfed by the 34-kg Pearl of Puerto Princesa, also in Palawan, Philippines. The giant pearl was found by a fisherman when he accidentally hooked a giant clam with his boat’s anchor.

The fisherman kept the pearl under his bed for good luck, only remembering about it some 10 years after he found the clam. The Pearl of Puerto Princesa has an appraised value of $100 million (Php5.25 billion).

Even if it’s not the largest in the world, the Giga Pearl is still quite impressive! It’s a good thing Reyes got the thing appraised.