A lot of Filipinos who go abroad find a good job and would soon bring their families out of poverty. But there are those whose families break up because of loneliness and other problems that overseas Filipino workers (OFWs) often have to deal with.

But an engineer in Riyadh had a weirder situation when he went home to Manila after his contract in Saudi Arabia ended. Instead of finding his family eagerly awaiting his return, there’s no one to welcome him home! In fact, it was so strange for the engineer to come back home, only to find that their house was not even at its old location. 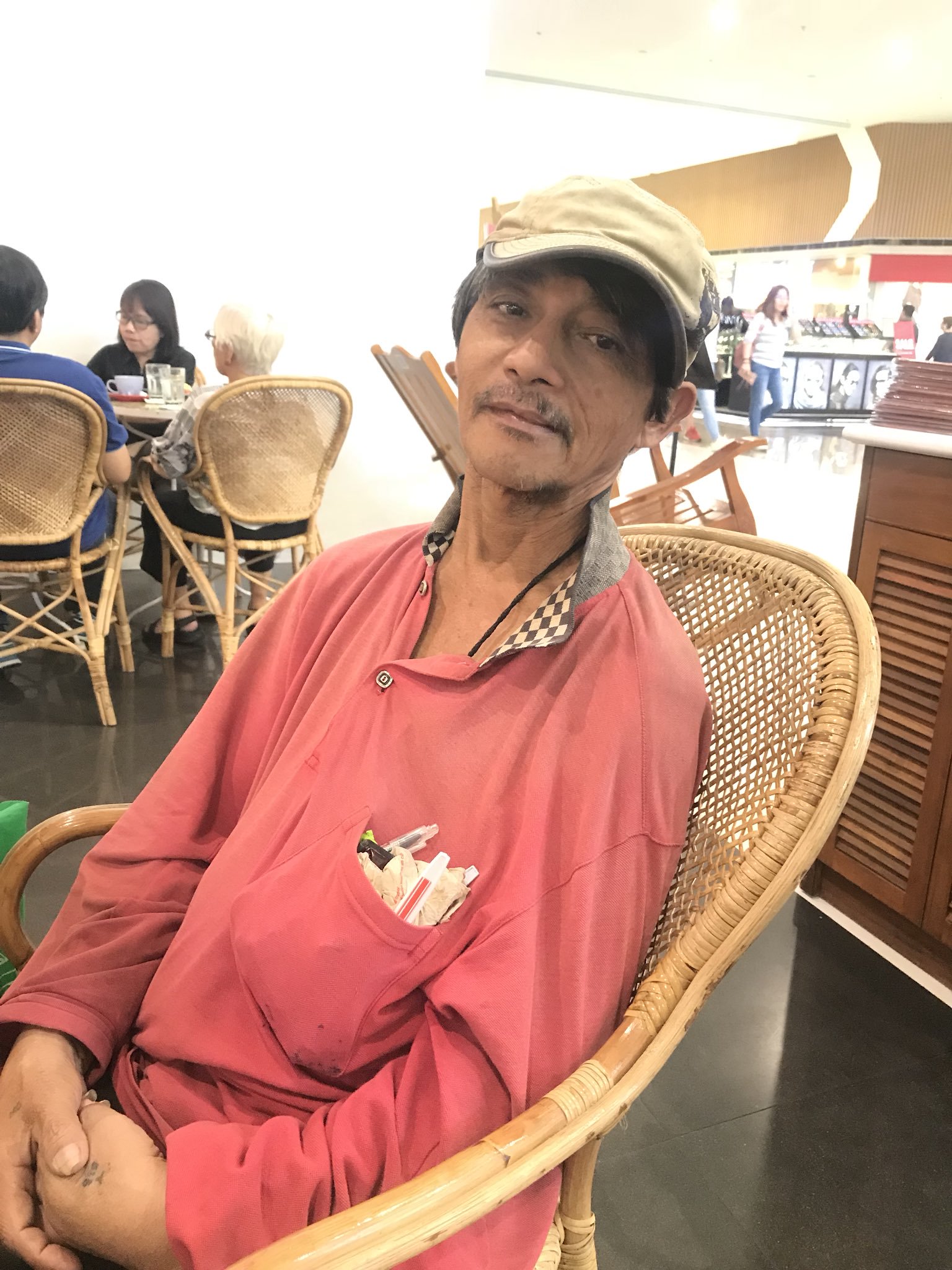 With no family to turn to, the engineer identified as Romeo Ordaz encountered a lot of problems. Concerned netizen Mae Regala shared his story, in hopes that she could help him find his parents or any family member.

According to Regala, the engineer mentioned about losing all his hard-earned money to someone but did not elaborate who. Many believe he had a wife and kids who might have taken his money.

What he could recall is that his parents’ names are Arturo and Conchita Ordaz, but he has no idea where they are living now, or if they are still alive at all.

“My mother and I ran into kuya today at SM Southmall. His name is Romeo Ordaz. He was an engineer in Riyadh a few years ago. Pag-uwi niya ng Manila noong 2011, wala na ‘yong family niya, wala na rin ‘yong bahay nila. He is looking for his parents,” Regala shared on Twitter.

“He’s been homeless since 2011. He has no idea where his relatives are. He mentioned something about someone taking all his money, all his ipon from working abroad. He knows his parents may be [gone], but he still has some relatives in the province.”

There is no mention what province Ordaz comes from or other names of his relatives, but Regala was hoping someone would recognize him.

Apparently, the guy frequently hangs out in the area around SM Southmall. 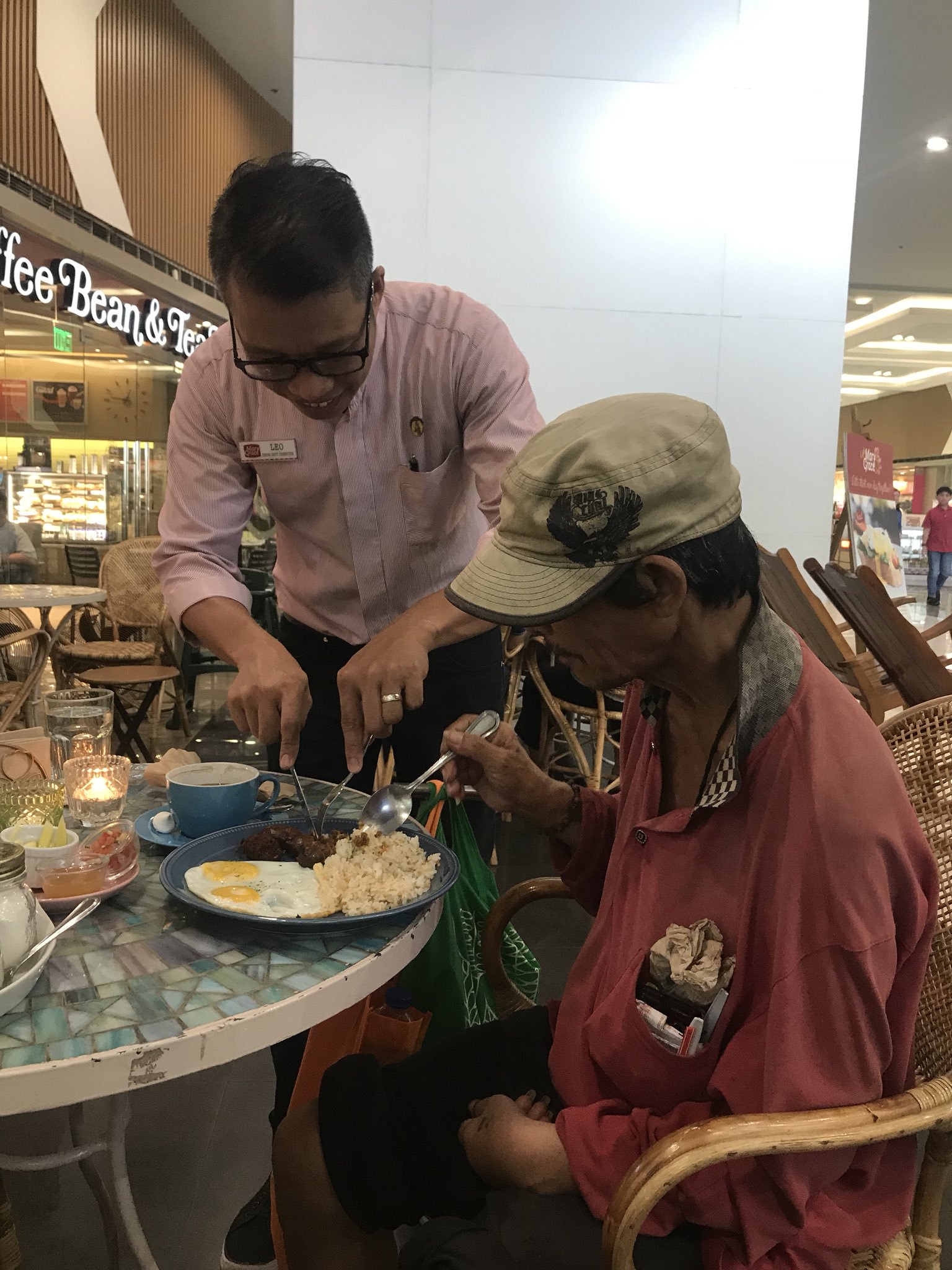 What is an Engineer?

An engineer is a person whose job it is to design, build, and maintain a machine, engine, building, or any structure. There are many different types of engineers for various engineering branches, including chemical, computer, civil, mechanical, electrical, and many others.