It is sad that there are overseas Filipino workers (OFWs) who are sometimes tempted to take things from their employers because they don’t have such items at home or their employers are simply too trusting to leave their valuables easily accessible to their domestic helpers.

An OFW recently went viral after her employers shared a video after their discovered her taking their money. 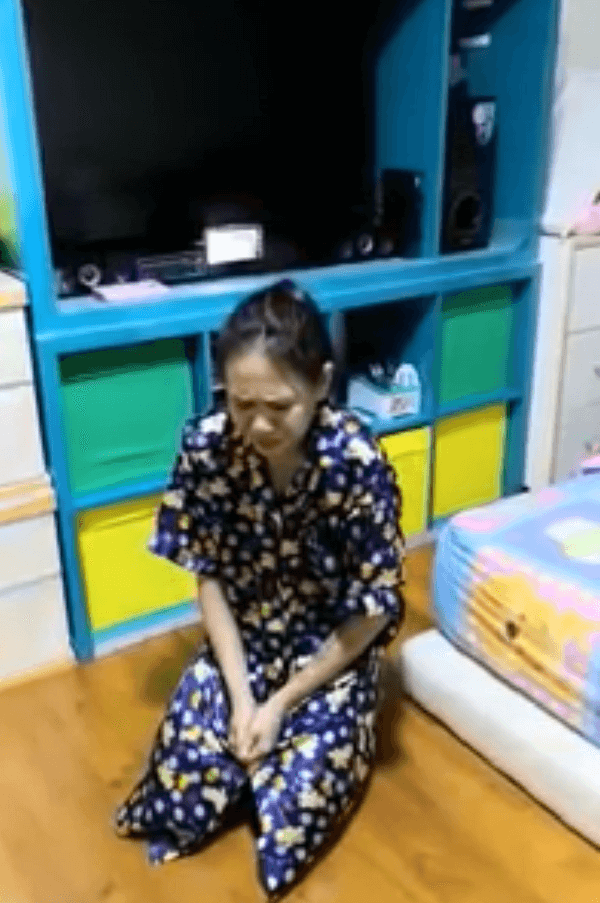 In the clip, the unnamed OFW could be seen on her knees as she tries to beg forgiveness from the angry couple.

Based on the conversation in the video, her employers had long suspected her of taking their money but since they had no evidence that she was doing something, they let it pass. But they were already trying to monitor her activities so she won’t be able to do it again. 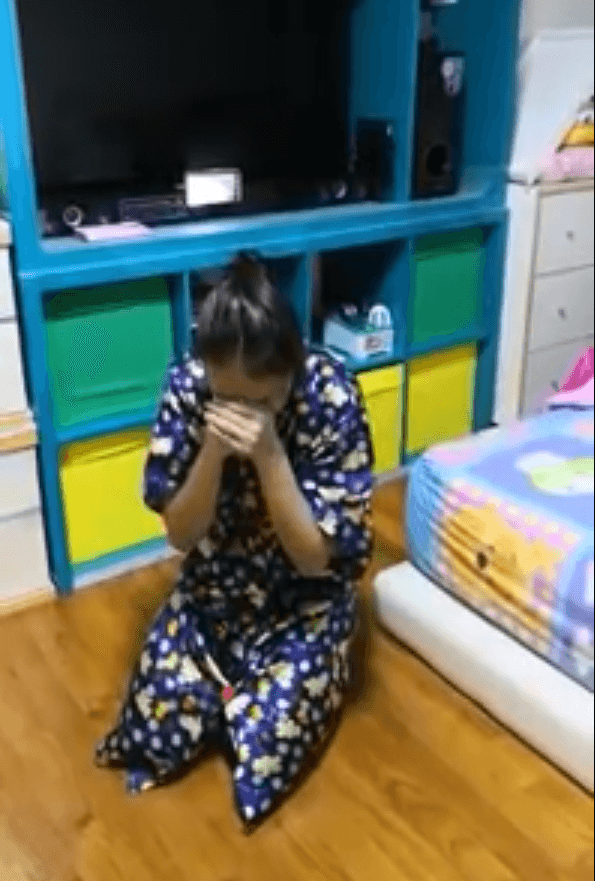 The husband was especially angrier because it was him who first thought the OFW was taking the money, the wife pointed out.

Throughout the course of the video, the OFW could be seen begging and trying to make her employers change their mind over what they would do to her. But the husband keeps saying, “I don’t care”. While it was not clear in the video whether they were planning to call the police or simply kick her out of the house and have her deported, both options were certainly bad news for the OFW. 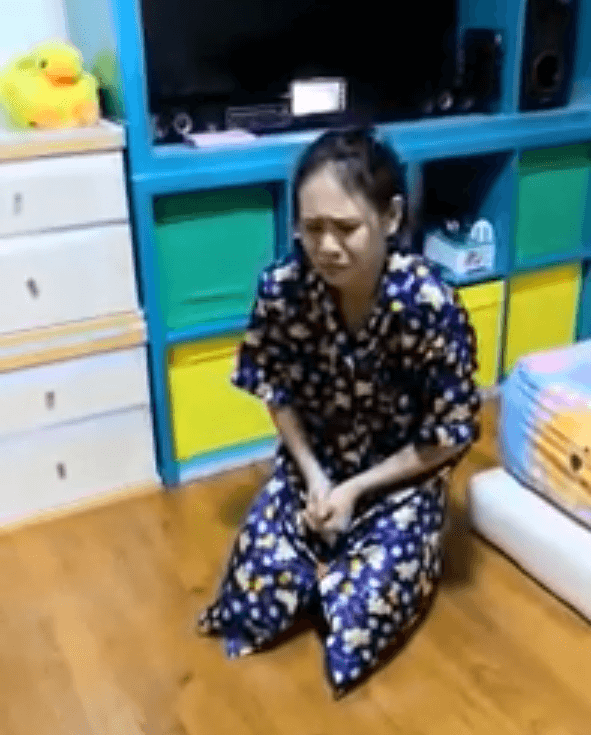 She tried to appeal to their kind hearts as she explained that she only got the money for her son, yet the two refused to accept that reason.

When asked how much she had taken, she answered 1,000; however, the currency of that money is unknown and the location where the OFW is working remains unknown as of press time, with the video shared by ExpatReaders not really giving out a lot of details. 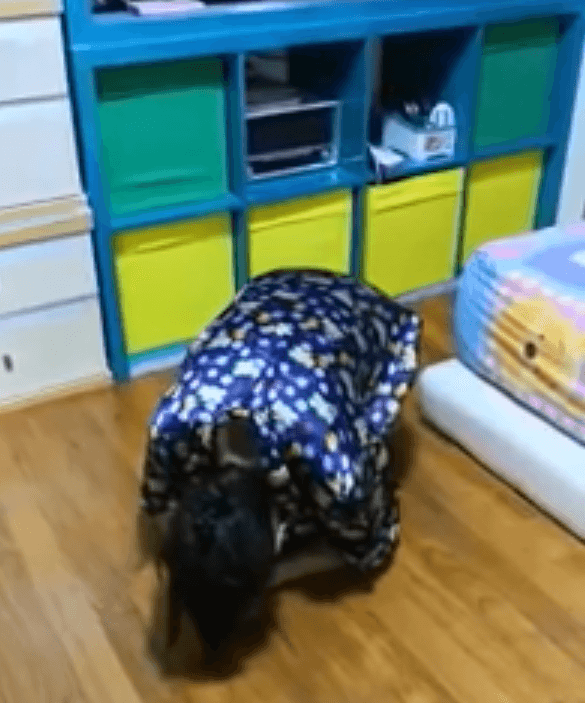 What’s for sure is that the employers were not happy with what this OFW did and they are likely to take steps to correct the problem.

What is Press Time?