It’s her anniversary with her boyfriend and a young girl wanted to treat him out so they can have a good time. She demanded Php2,500 from her mother who works as house helper, telling her she will get ignored if she doesn’t send the money. The poor mom had to find a way to get the cash so her daughter won’t be angry.

According to Krish, she was at the remittance outlet to claim money. There were a lot of people lining up and she noticed a woman holding some money and timidly sitting at the corner. Seeing that the woman wasn’t queuing and the line was getting longer, Krish decided to help the woman after she was done with her transaction. 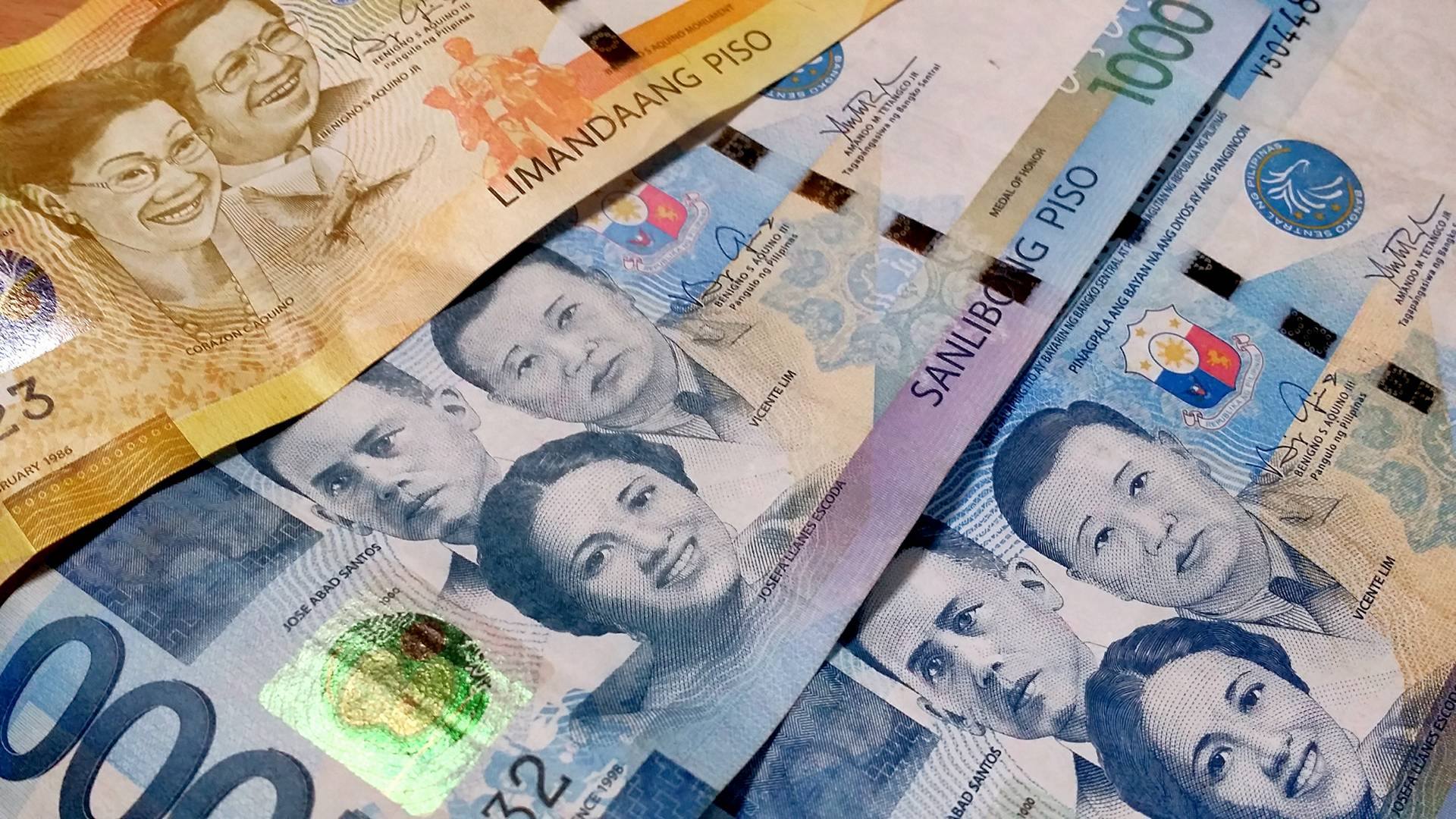 Then, the old lady whispered to Krish’s ear as she was a bit shy.

Thinking that the woman’s child might be in school and needed the allowance, Krish offered to help – much to the woman’s delight. 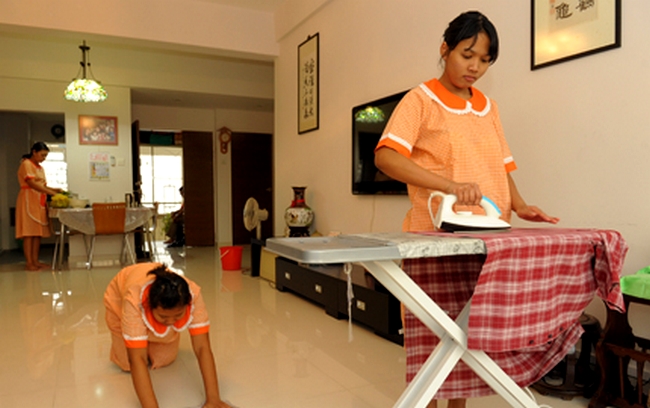 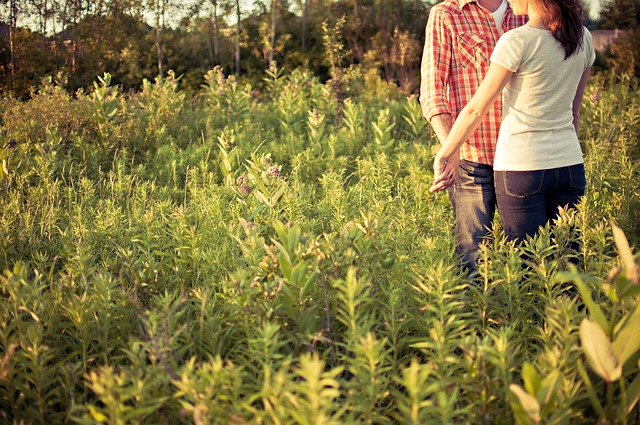 Krish was angry at the woman’s daughter but explained what an anniversary was; she asked whether they should still send the money now that the woman knew what it was for. Sadly, she learned that the woman still wanted to continue sending the money because the daughter might never call her again if she doesn’t do it.

As they talked, Krish pulled up the daughter’s account on social media – and the woman confirmed that the girl in the photos was, indeed, her daughter. 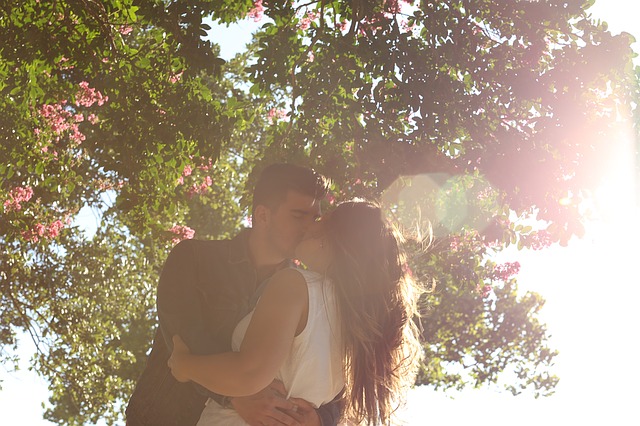 A lot of netizens called on Krish to post the girl’s name and photos so she will know what she had done, but she believes the post would one day reach the young lady and she would know it was about her. She hopes the young girl would change her ways as her poor mother had to work hard for the money but she will only waste it for a date with her boyfriend.