A lot of people prefer to have dogs at home, not just because they love animals but because they feel safer when there are dogs that are protectors for the home. Many pick big dogs for extra protection, but small dogs have proven that they are also great protectors.

Dachshunds are short, adorable dogs that many view more as toy pets than protector dogs. But two Dachshunds proved that they can also be excellent protectors and guard dogs when they fought a cobra that snuck into their house in Barangay Lanao, Kidapawan City in North Cotabato, southern Philippines. 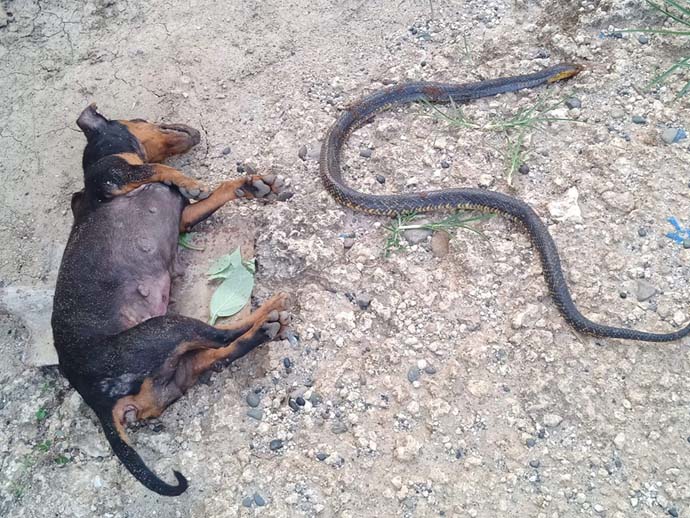 In a post on Facebook, Jaim Bugtay Selim thanked their two Dachshunds for protecting the life of his 1-year-old son, Skye.

On Friday, July 19, a cobra managed to enter the house. At the time, the family’s 1-year-old baby was sleeping alone in the room.

Seeing the cobra, the family’s two Dachshunds immediately barked and tried to drive it away. But as the snake continued to move inside the house, the Dachshunds fought hard to make sure the family was safe.

One of the Dachshunds fought the hardest but was also hit the hardest, with the cobra biting it many times and spewing its venom on the poor dog. Sadly, this Dachshund was lost but its sacrifice was not in vain as the cobra was later found sprawled on the floor, without life. 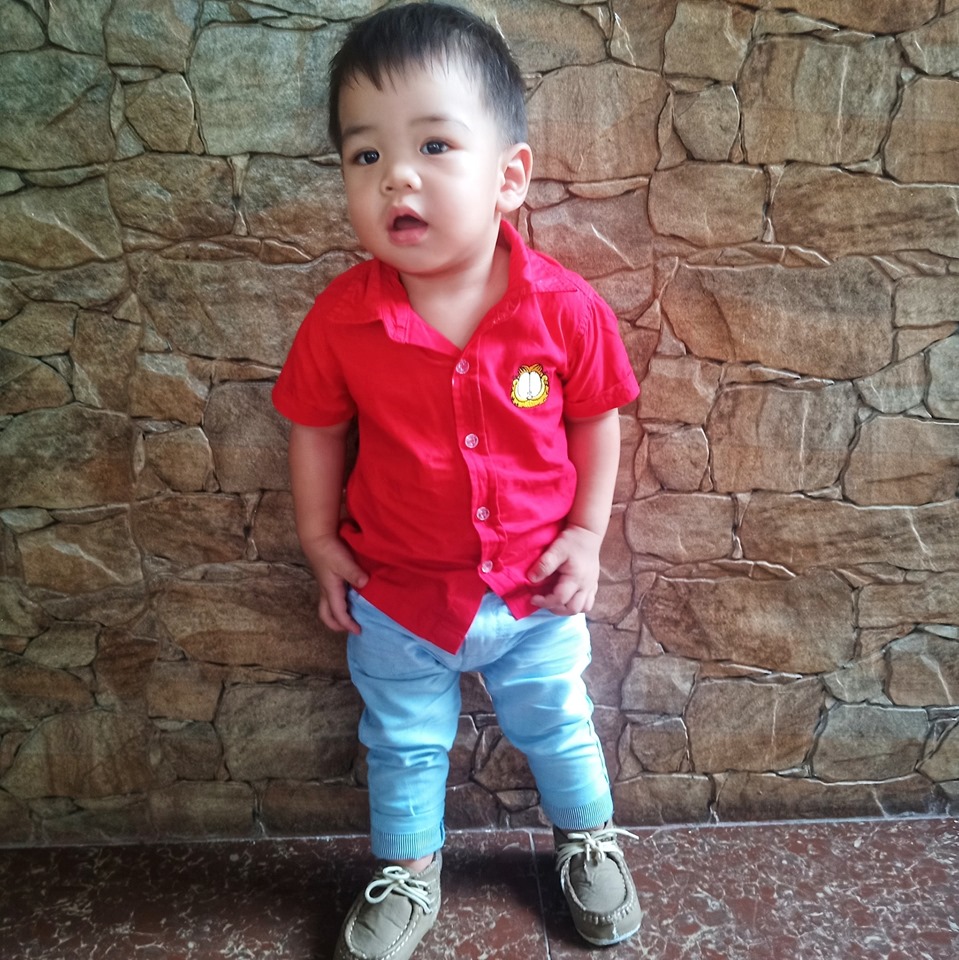 But while the dog’s heroism did not go unrewarded, the family grieved the loss of a loyal pet. The other Dachshund got bitten in the eye but survived the ordeal. It was immediately taken to the vet for treatment.

Selim thanked the dogs for their heroism in saving Skye’s life.

What is a Dachshund?

A Dachshund is a breed of small, wiener dogs that have short legs and long bodies. While these dogs are mostly for shows these days, they were bred to hunt in the past because of their excellent tracking and chasing skills.

While most Dachshunds commonly known to people have short hair, there are also Dachshunds with wire-type hair and others with long hair.