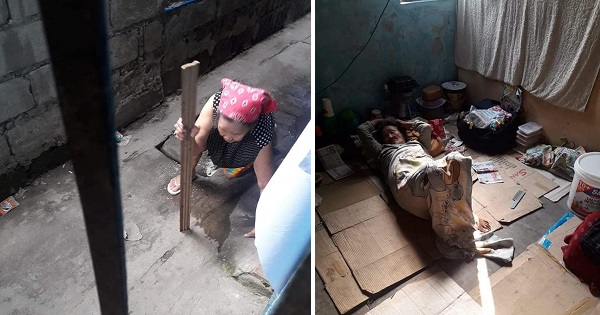 Many Filipinos work abroad to give their families a better life – and that’s a lifelong dream for many because the salaries of those working abroad are certainly much higher than that received for the same profession or job in the Philippines.

It is sad, however, that many overseas Filipino workers (OFWs) end up with broken families or experience troubled relationships with their families because of their new financial status and for some other reasons. Others are accused of forgetting their family members now that they are ‘rich’. 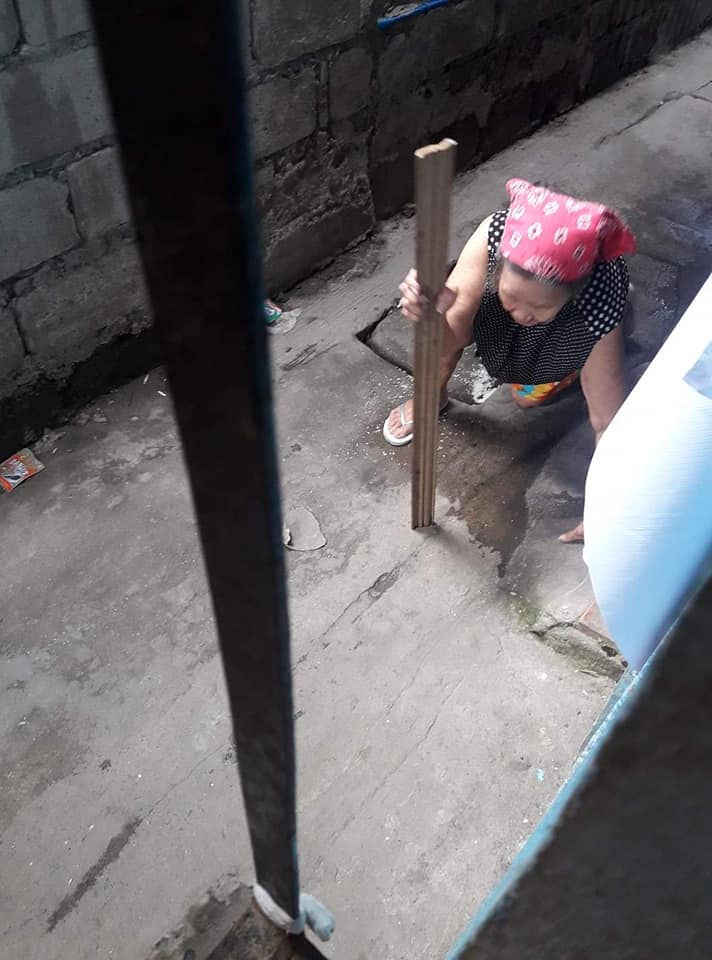 Nanay Ceny Catalo might be seen as lucky by some people because her kids are working abroad, but a concerned neighbor recently sought help from netizens to find the old lady’s family because she is alone and only has the neighbors to rely on for food and medicines. 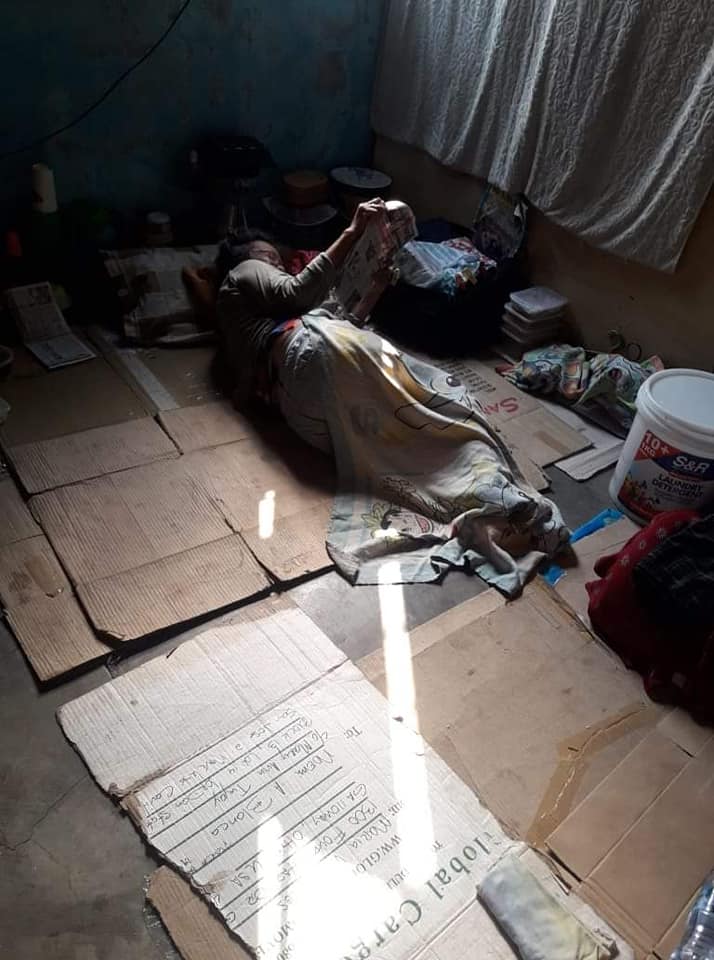 According to the post made by Jhane, Nanay Ceny is often hungry and sick. She knows that her children, Deserie Catalo and Mary Ann Catalo, are working abroad but she does not receive any remittance from them.

Perhaps the two already have families of their own to support, but Nanay Ceny is hoping they might also send her some help because she is simply asking their neighbors for extra food and money they could spare for her medicines. 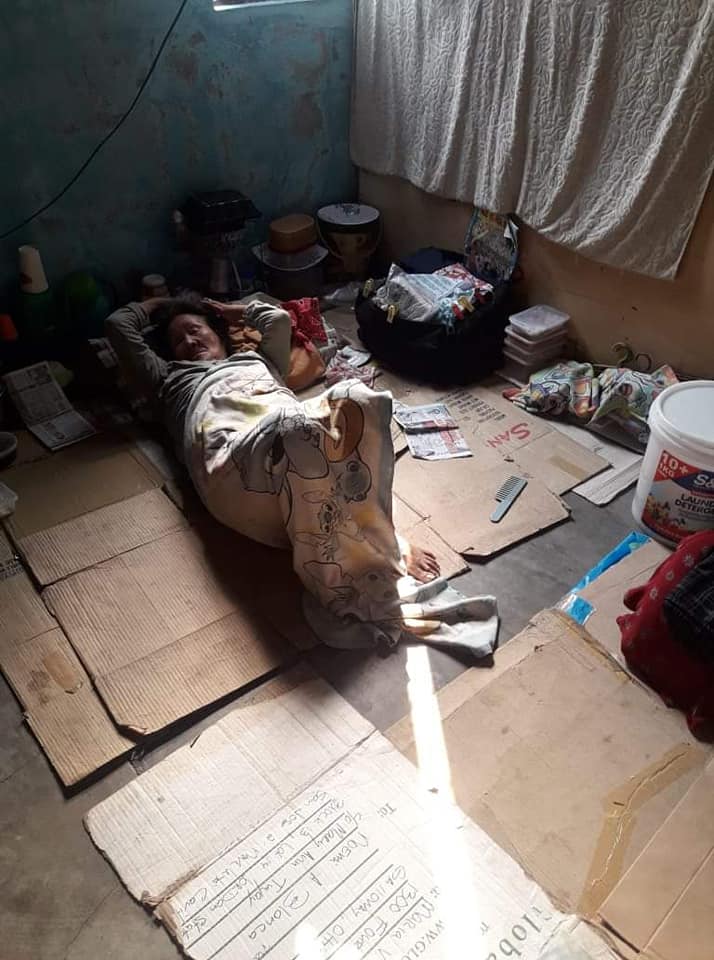 Jhane hopes that through her post, Nanay Ceny’s children might see her current condition and realize that she is in need of help. She is not sure where Nanay Ceny’s children are working or what their jobs are or if they got married and now carry different surnames, but she hopes that the post would help connect the children to their old mother who badly needed financial assistance.