The wife of a policeman went to Raffy Tulfo in Action to seek help after her husband left them, but only provided a small amount of support for a few months. 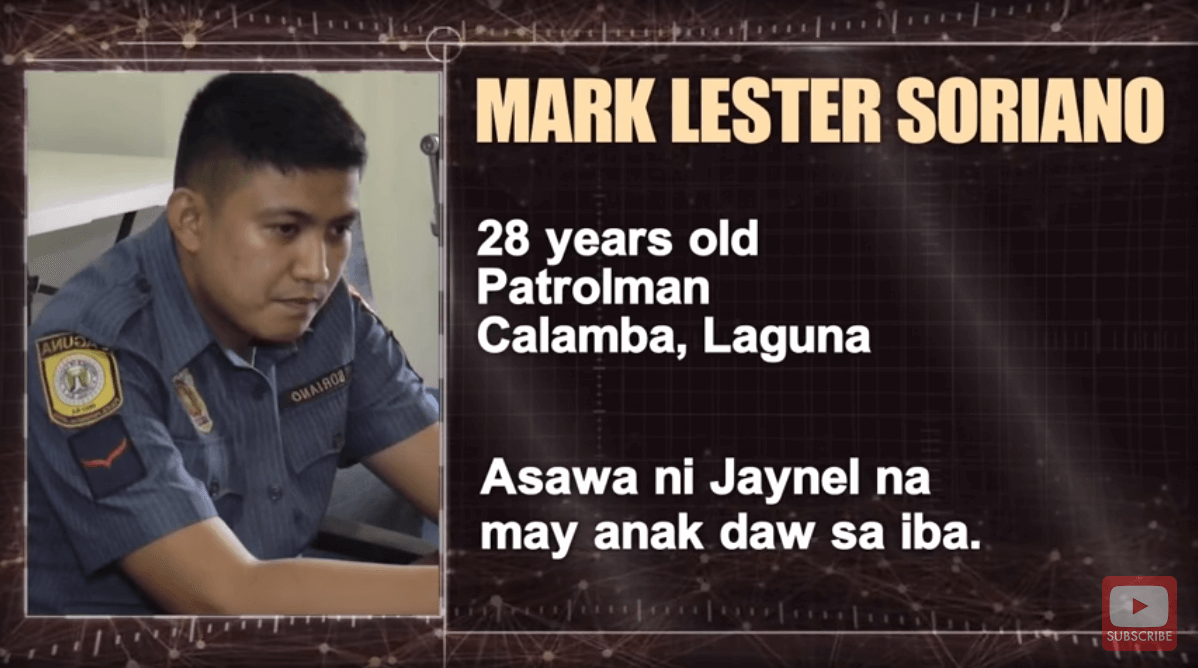 According to Jaynel, she and Mark Lester broke up in January 2018. It was only after 6 months that the policeman provided support for their children, but though they have three kids, Mark Lester only gave them Php3,000 per month. 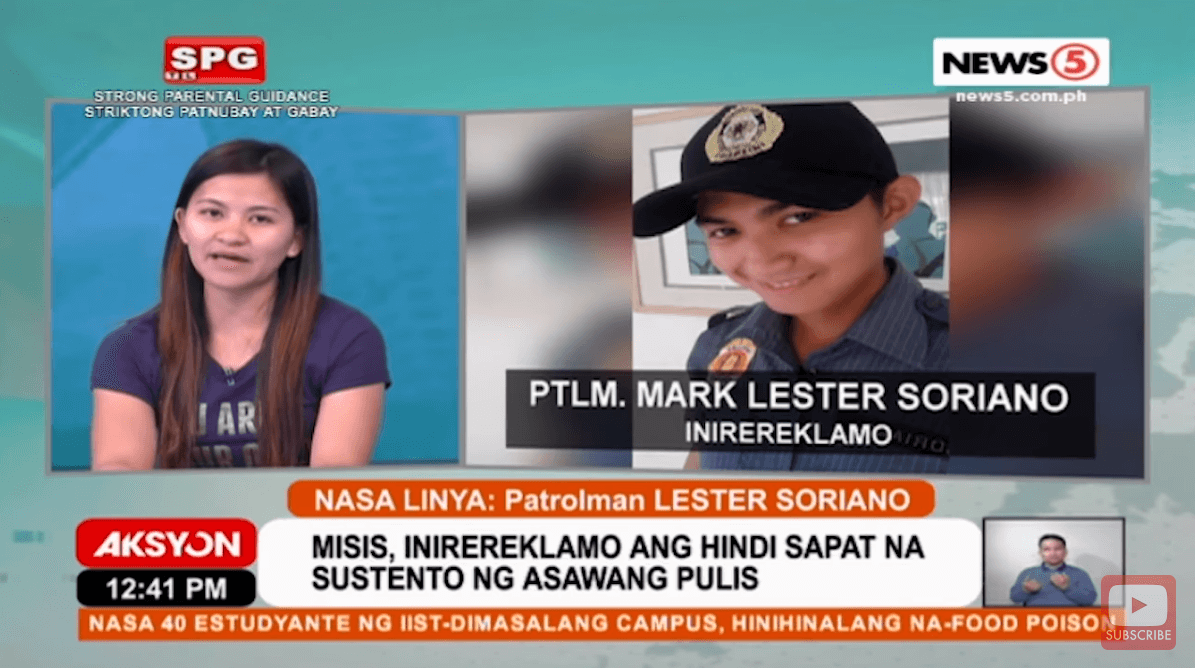 Then, there were months when they did not receive support from the policeman and he did not even visit his children even if Jaynel did not prohibit him from seeing the kids. 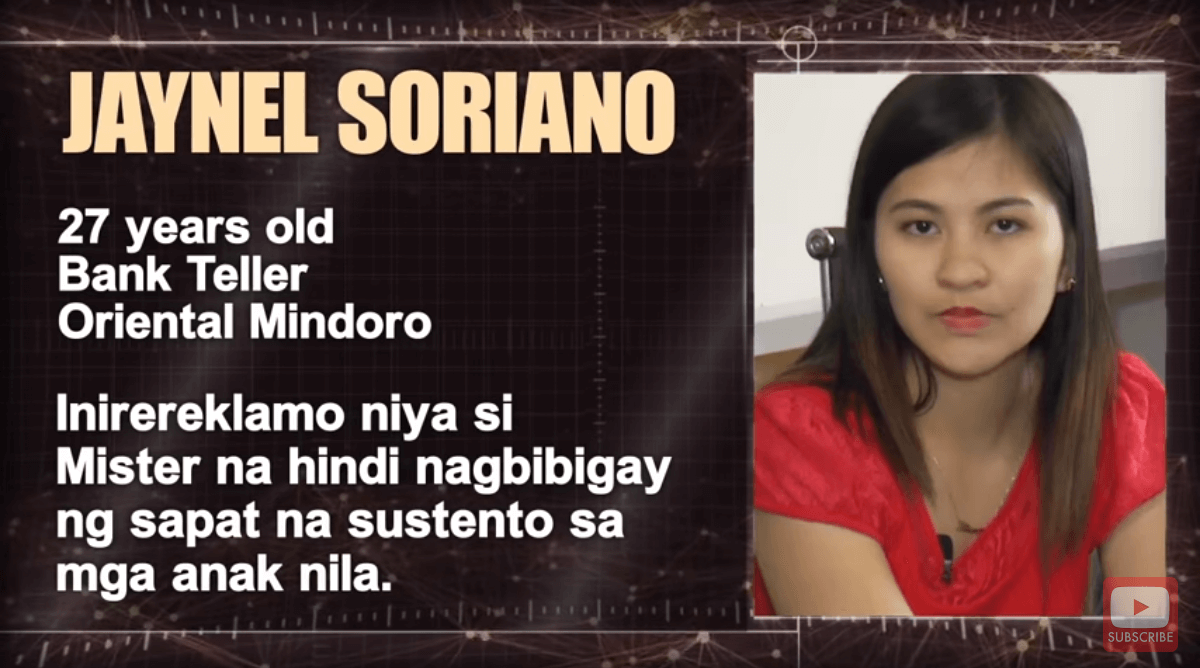 Instead of the Php3,000 that she receives from her former husband, Jaynel wants him to send Php15,000 per month to support the kids; however, Mark Lester said he could not afford that. Tulfo pointed out that a Patrolman earns at least Php29,000 a month – and Php3,000 for three children is really a very small amount. 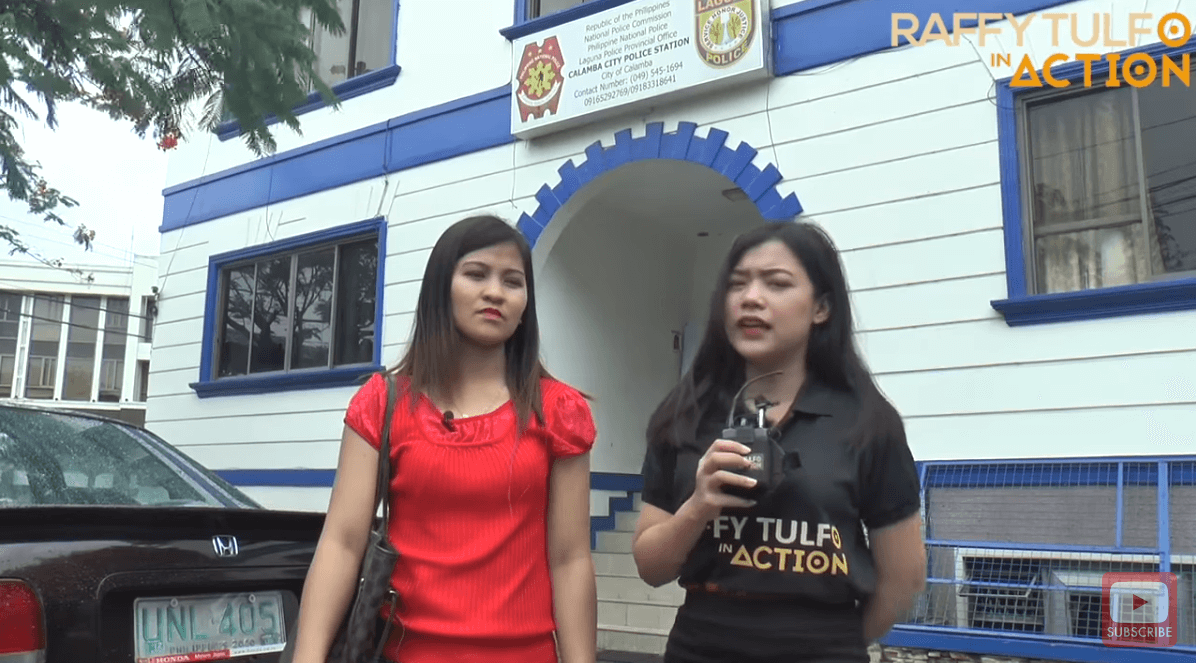 Jaynel insists that he should give child support or she would file a case so he would be dismissed from service because he now has a new family. 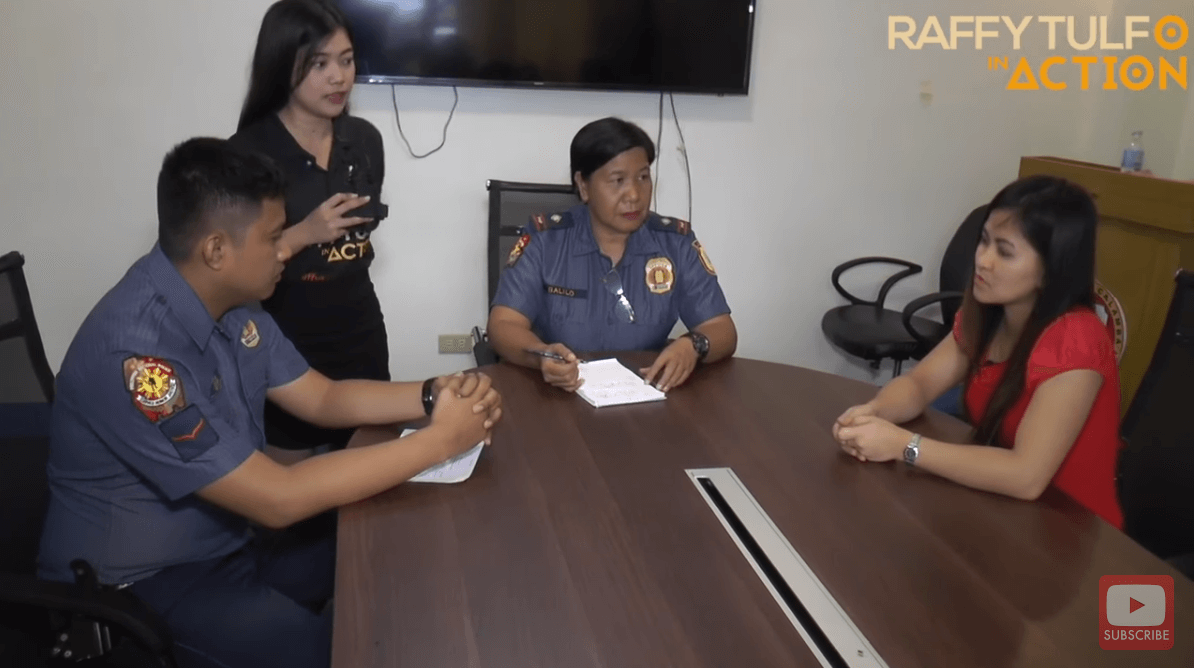 With the help of Tulfo’s team, Jaynel met up with Mark Lester at the police station he was assigned in. Jaynel was shown his payslip which revealed that he has loans that’s why he could not give what his wife wanted. 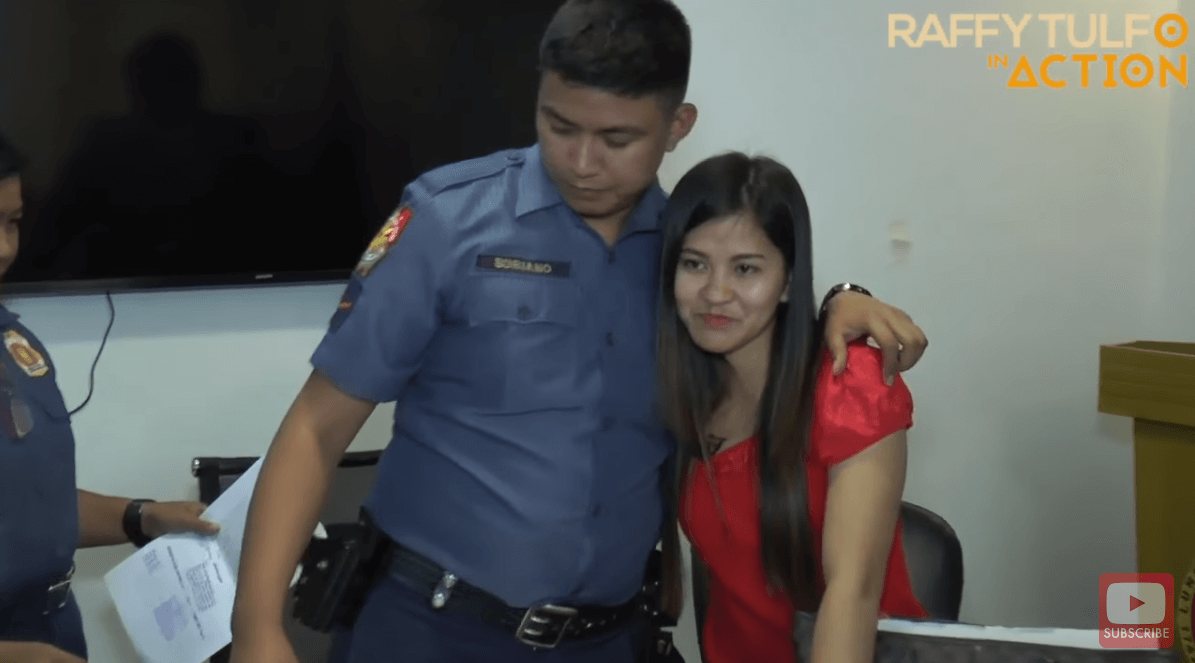 They would later agree that Jaynel and the kids would receive half of his salary, plus half of his thirteenth month and other bonuses he would get.

How Much Do Policemen in the Philippines Earn?

The following are the base pays of policemen and uniformed servicemen in the Philippines: