Many of us actually just ignore the coins we see in the street from time to time, especially small coins like the 25 cents or lower; but a bus conductor recently went viral for being able to collect enough 25 cents to buy a McDonald’s meal. 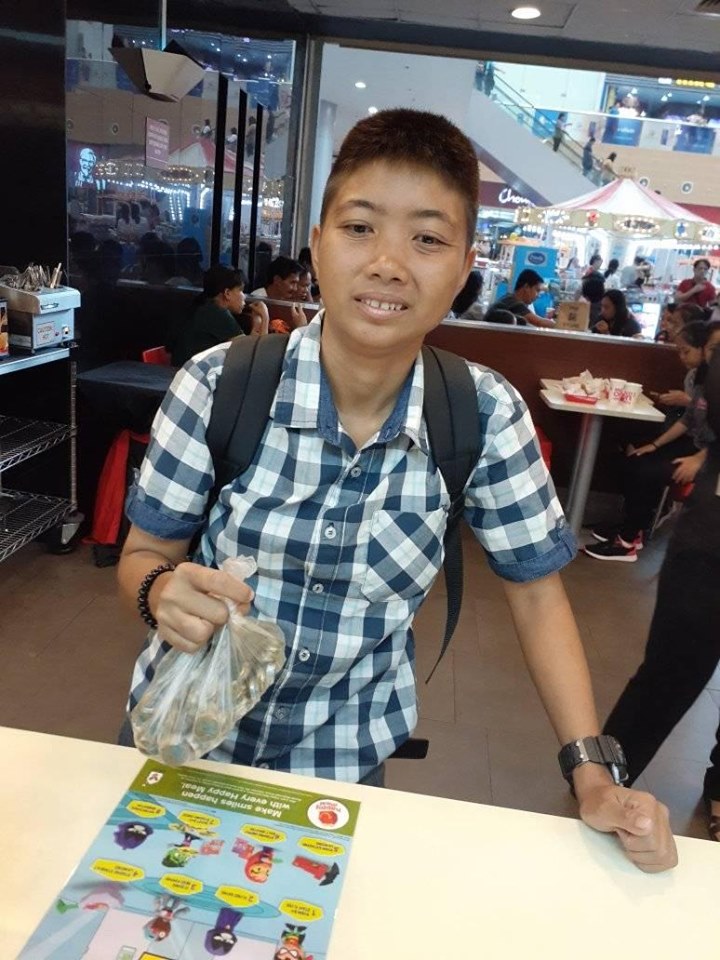 Soriano was on duty at McDonald’s SM City San Pablo when she noticed Montilla holding a plastic that was obviously filled with coins while queuing for her turn at the counter. She immediately approached Montilla, asking for her order and was not really surprised when the latter asked whether she could pay with the coins in her hand.

The McDonald’s crew took her order of Chicken McDo with medium fries and coke, all for Php125. 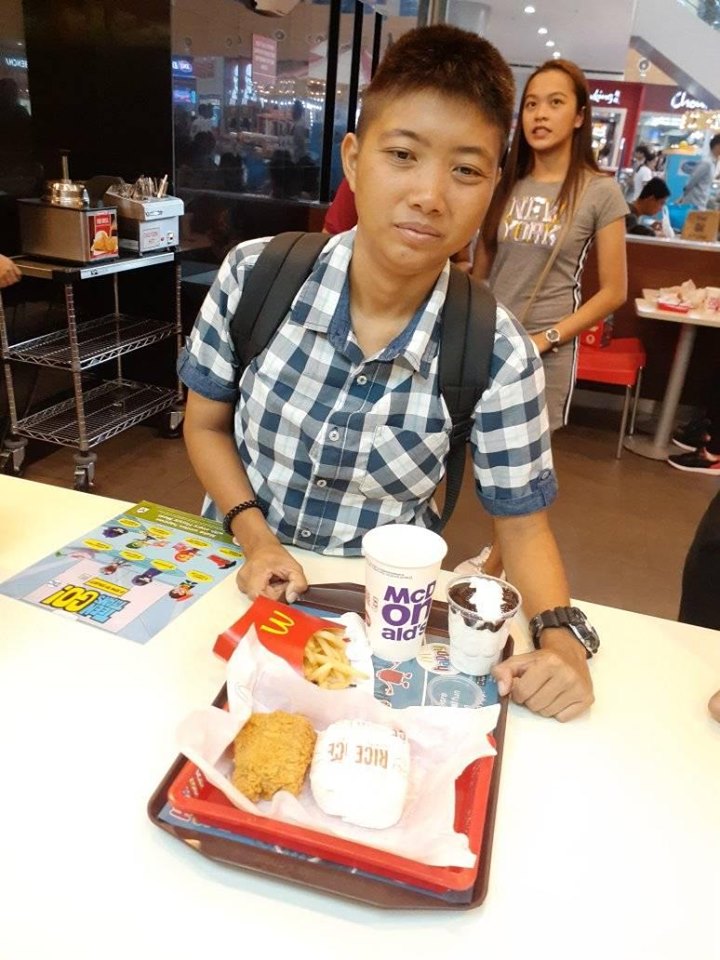 Since the order was called in advance by Soriano, it was already ready for Montilla to pick up when it was her turn at the counter; however, the bus conductor waited until the crew finished counting the money before actually taking the food to her seat. The crew told her it was alright to enjoy her food while they counted the money, but Montilla chose to wait.

While waiting, Montilla chatted with the crew. They were surprised to learn that the bunch of 25 cents she used to pay for the meal came from the coins she collected while cleaning the bus the past 6 months. 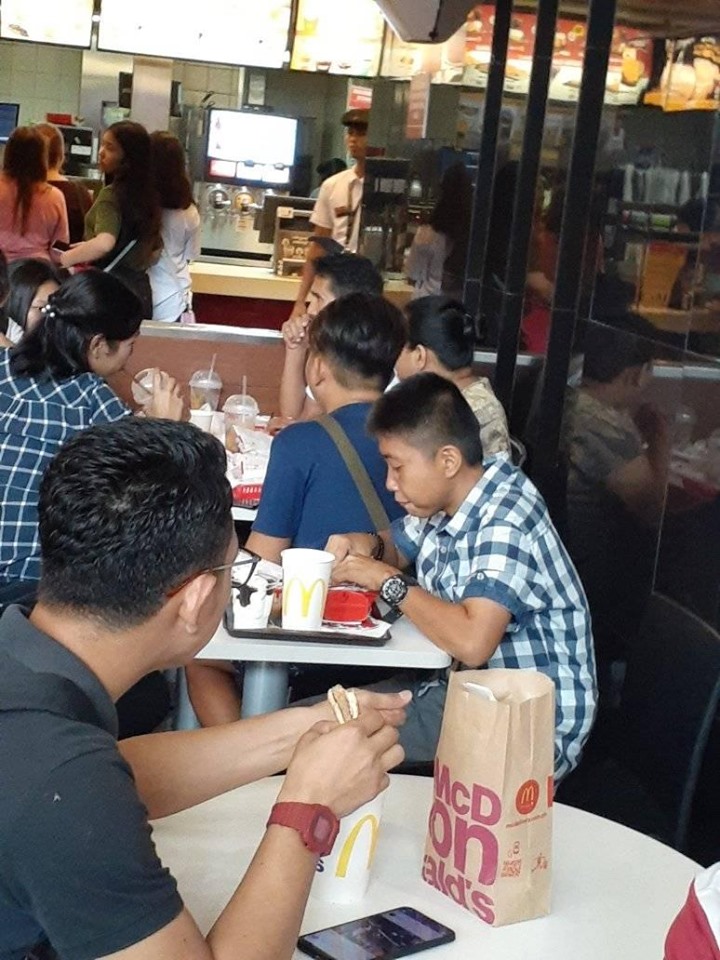 Montilla shared that she had been a barker for 3 years before she was hired by Dela Rosa Bus .to be the conductor at Alabang South Station. After the shift, she would clean the bus and would sometimes find some coins, usually 25 cents. She collected the money and was surprised when she was able to gather Php125 in about 6 months.

Since she loves McDonald’s because some of her local celebrities were endorsers of the brand, she picked the fast food to enjoy a meal.

What’s the Smallest Coin in the Philippines?

For a long time, the 5-centavo coin was the smallest coin in circulation in the Philippines. However, the New Generation Currency Series re-introduced the 1-centavo coin. A lot of people thing this was rather unnecessary, considering that people don’t even find the 25-centavo coin as something with value.