Two boys recently went viral after they pinned the ribbon on their friend whose parents could not attend the Awarding Ceremony. Their kind deed impressed a lot of netizens who wished that there would be more people like these children.

Proud dad Albert Egot Jr. shared a photo of his son, Lance Seigfred, and best friend Nicko pinning the ribbon on their third friend, Arce, because the boy’s parents were not able to attend the ceremony.

According to Daddy Albert, Lance and Nicko had already received their respective awards but Arce wasn’t called yet. 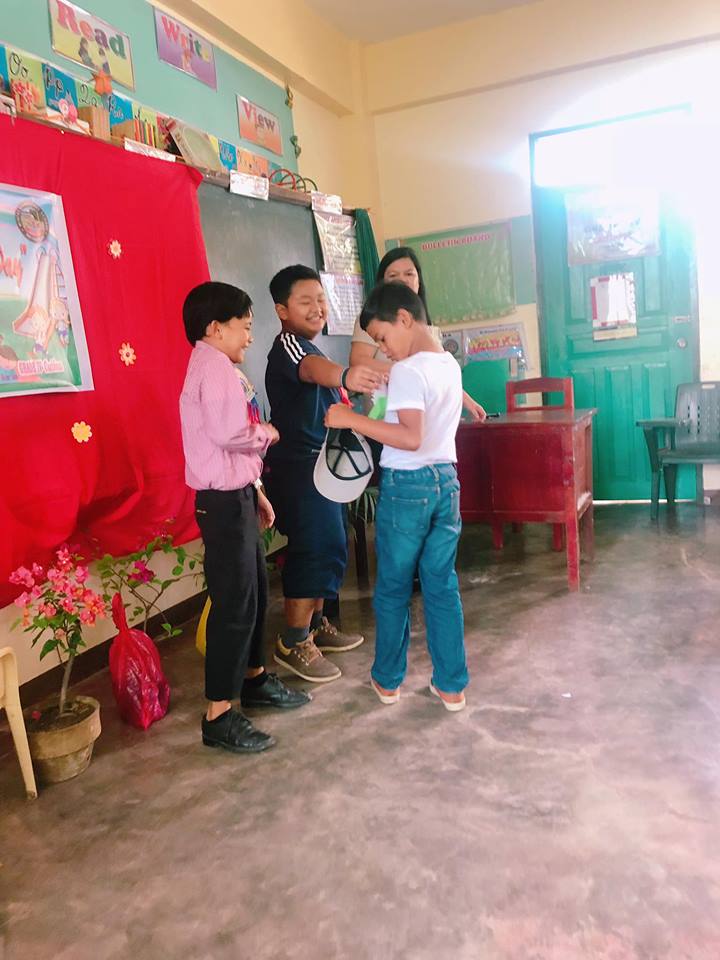 (Arce, let’s pray that you will be called, Lord, give my friend an award, Lord.)

In a separate post, Lance shared that he received the Happy Helper Award with Honor (Top 5) while Nicko got the Eager Beaver Award. 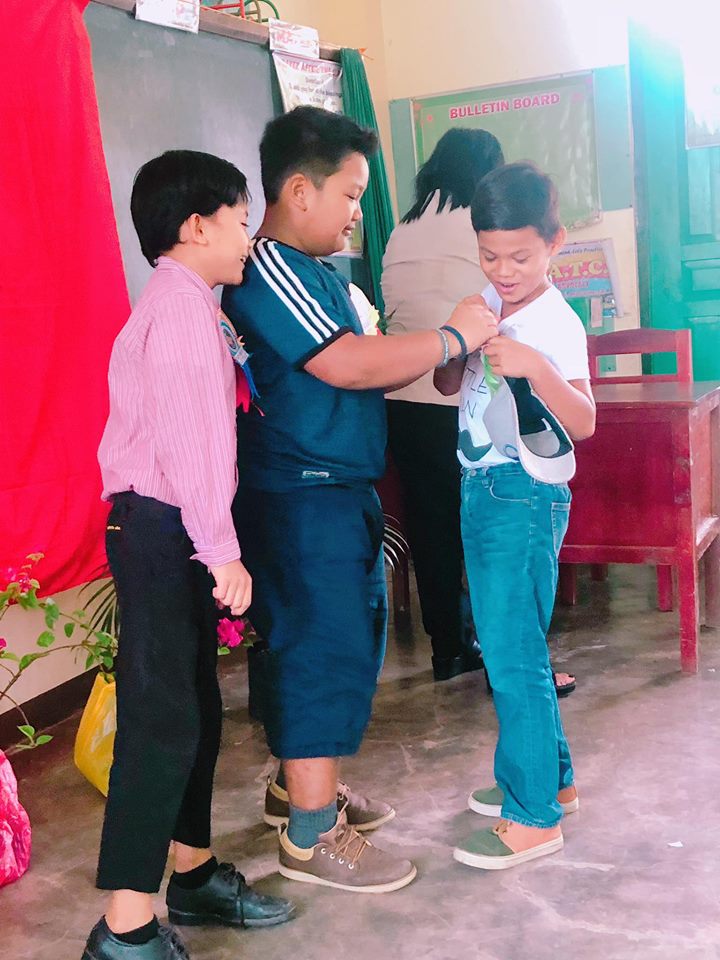 When Arce was called for the Best in Attendance Award, the two boys cheered as hard as they could! Such supportive friends…

The teacher waited for Arce’s parents to come forward but because they were not around, Lance and Nicko happily ran to the front to pin their best friend’s ribbon!

Daddy Albert said that he didn’t want to judge Arce’s parents for not being there as they might really be just busy, but he wanted to honor these two children for their inspiring deed. 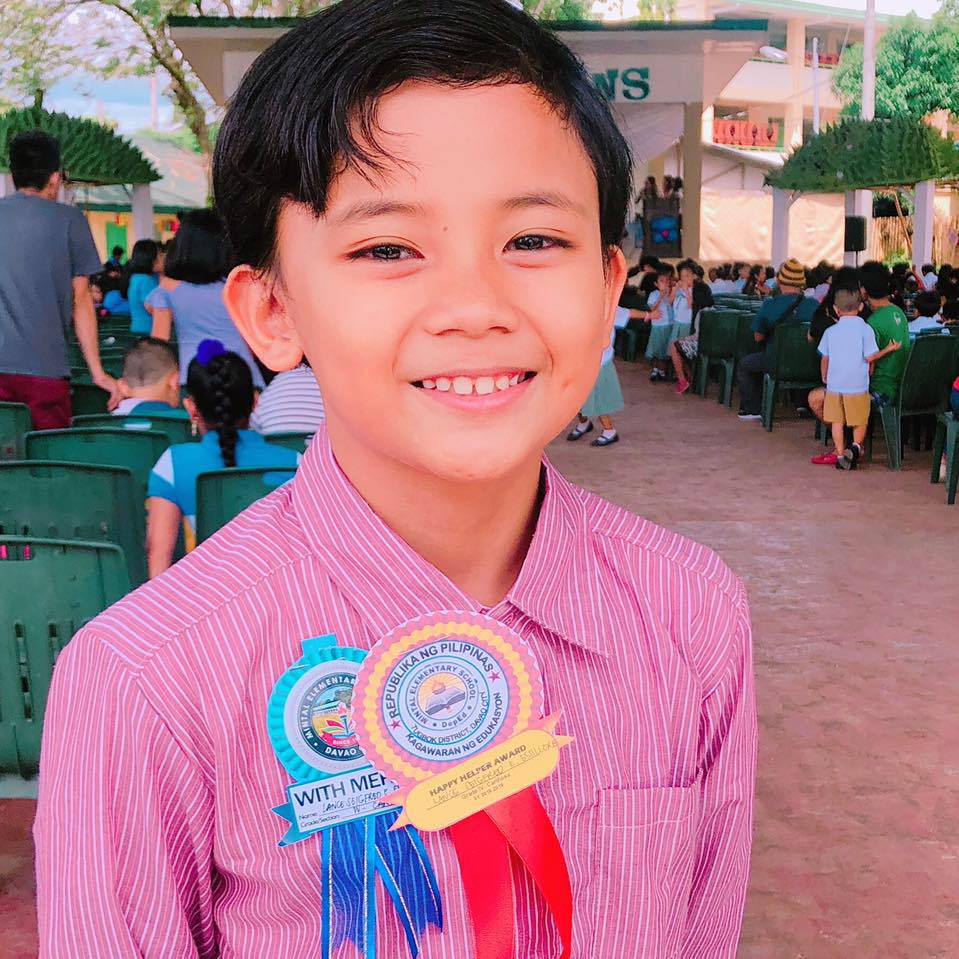 He admitted that this scene brought him to tears as he recalled his experience when his parents were not able to arrive at his college graduation on time. When parents were told to transfer the tassel of their children as a sign they have graduated, a friend’s parent did it for him after seeing him close to tears…

“My life lesson? We need to treasure people who will cheer us up. We need people who believe in us — like Nico and Lance, ❤️” Daddy Albert shared.