Three friends shared many years of friendship together, beginning when they met as nursing students. Recently, they made waves online after they all ranked in the Top 10 of the Physician Board Exams! Wow.

Daniel Panaglima, Jessa Elaine Fronda, and Wilma Cleo Borja Dapog all wanted to be doctors back when they were kids.

Fronda and Panaligma come from Oriental Mindoro while Dapog hails from Ragay, Camarines Sur in Bicol Region. The three met while taking up Bachelor of Science in Nursing through the scholarship program offered by the Manila Adventist College.

Soon, the group of three became twelve as they added nine more friends and named themselves the ‘Royalty Much’ after a Bible verse from 1 Peter 2:9.

The three graduated from their nursing course in 2012. 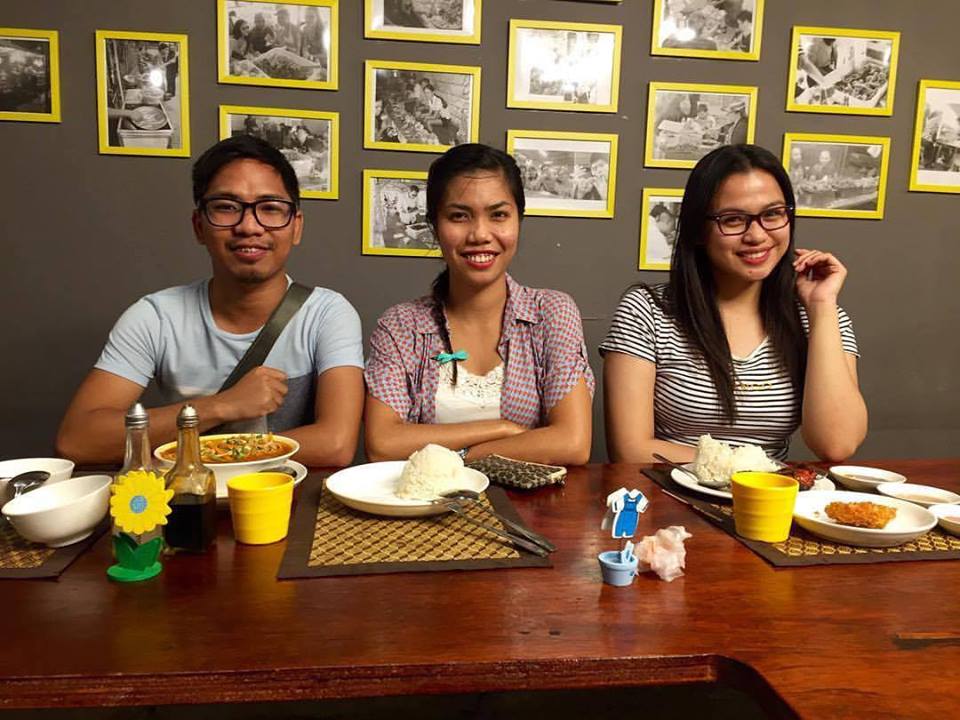 Although they went to different schools, their bond remained. They would exchange notes, continued to become study buddies, and even managed to still have fun together as they turned to TV shows and movies to manage stress.

“We were able to finish watching Grey’s Anatomy, House MD, How I Met Your Mother, and Game of Thrones just like everyone else,” Fronda shared.

The three never competed with each other. Instead, they pushed each other and helped out wherever and whenever they can.

“We did not see each other competing with each other but grew together in one circle of friends. Together with (our) other friends,” Panaglima said, saying they did their best to motivate each other whenever someone feels tired and ready to give up.

They shared a boarding house while reviewing for the physician board exams – and went on to rank in the Top 10! Panaglima landed in 3rd place, Fronda ranked 5th, and Dapog got the 10th spot.

The three plan to give back by going back to their respective provinces to serve the people there.