He works two jobs in California, only resting for a bout 3 to 4 hours per day so he could support his young girlfriend in the Philippines, but a 52-year-old overseas Filipino worker (OFW) discovered she cheated on him with a younger guy.

Ferdinand Gomez, 52 years old, who works as caregiver in California, USA, went to Raffy Tulfo in Action to seek help against his girlfriend, 26-year-old Innah Esmero from Tagum City, Davao. He’s accompanied by mom Fernanda Gomez and his cousin from Dubai. 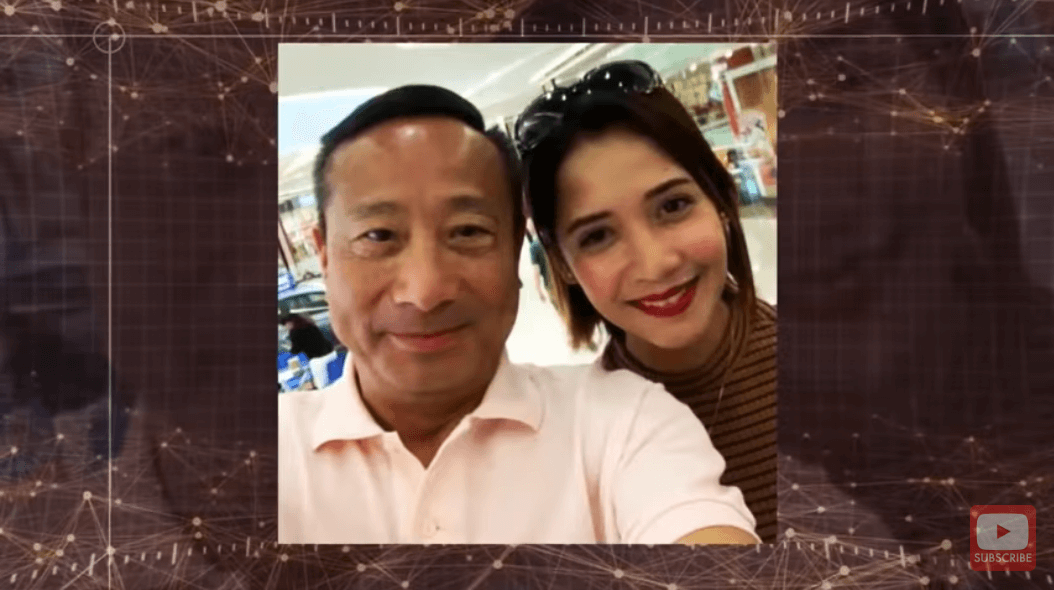 According to Ferdinand, he met Innah on Facebook sometime in May or June 2018. After some weeks of chatting, they became a couple. When Innah started asking money from him, Ferdinand did not think there was anything wrong with that because he promised to take care of her and support her. 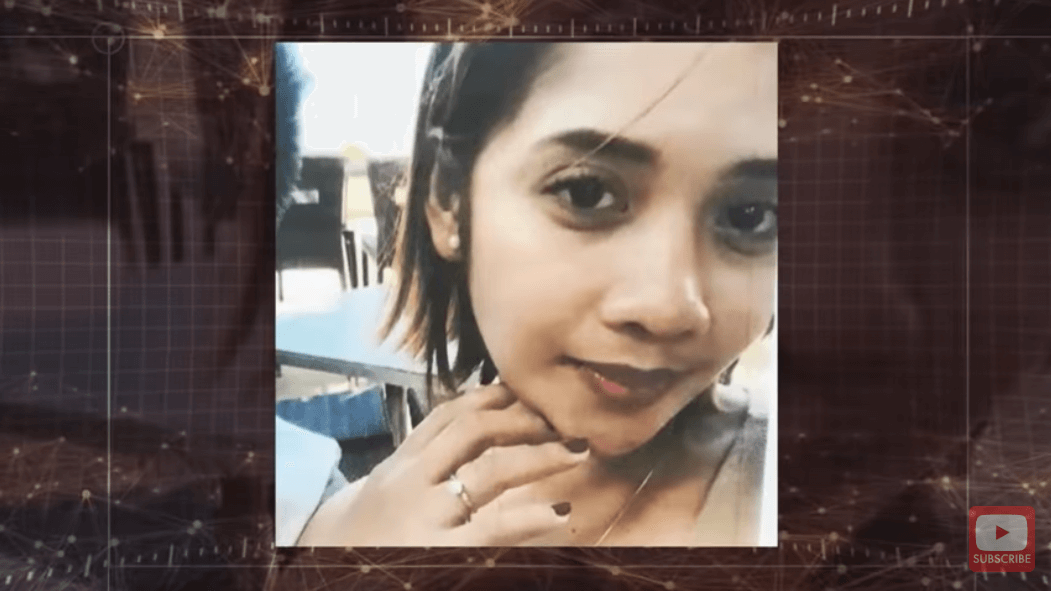 As early as a few months into the relationship, Ferdinand was sure he’s going to marry Innah. So, he readily sent her money for her personal needs, to help with her son’s expenses, and so they could but a lot where they would build their future home. 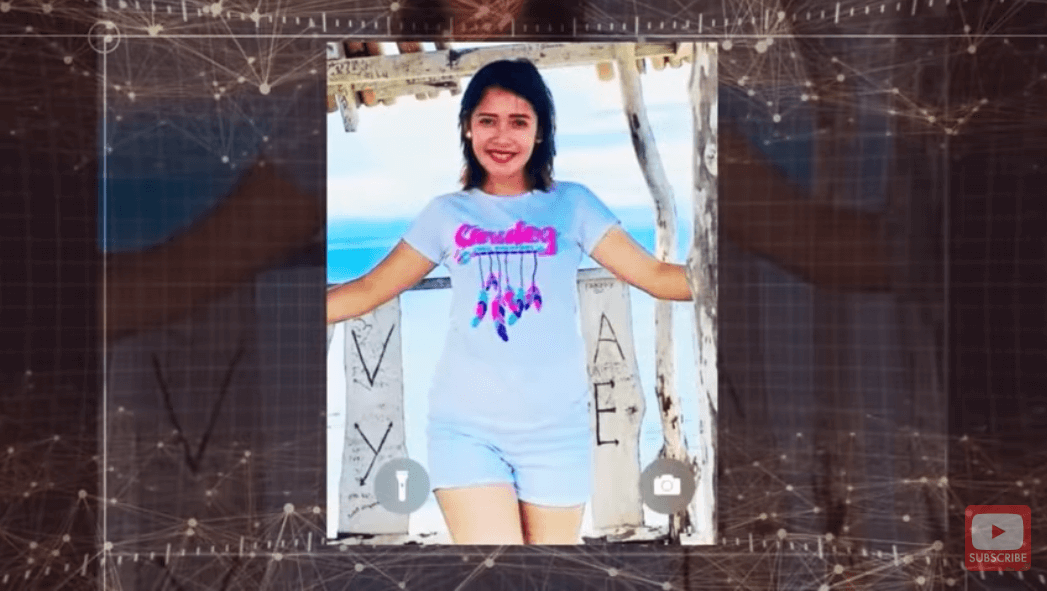 In February 2019, Ferdinand traveled to the Philippines and spent a month at Innah’s house. They planned on getting married on October 28, 2019.

While Ferdinand would sometimes feel jealous and thinks she might be seeing someone else, he continued supporting her. He even sent a balikbayan box filled with a lot of good stuff, including shoes for all her family members, a whopping 30 pairs of Victoria Secret lingerie, and many others. 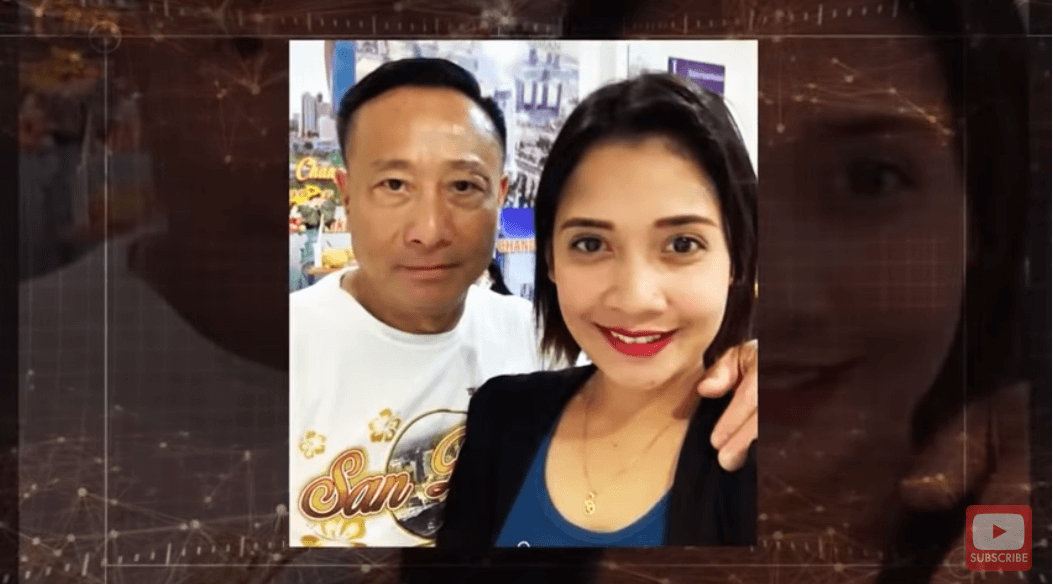 Two weeks before he went to Tulfo, he even sent Innah Php22,000 for her son’s birthday. In total, he sent Php312,000 to Innah in cash, but that’s not to mention the engagement ring he bought for $1,200 that she had been asking for.

But as the date of their wedding drew near, Innah suddenly told him to ‘move on’ because he’s always jealous. She blocked him and all his family on Facebook. 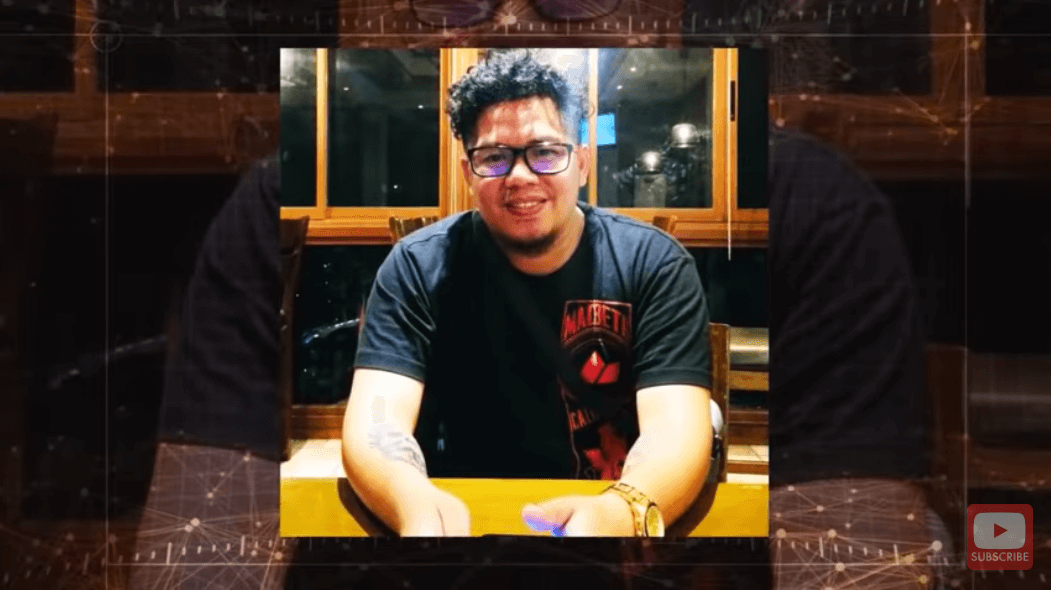 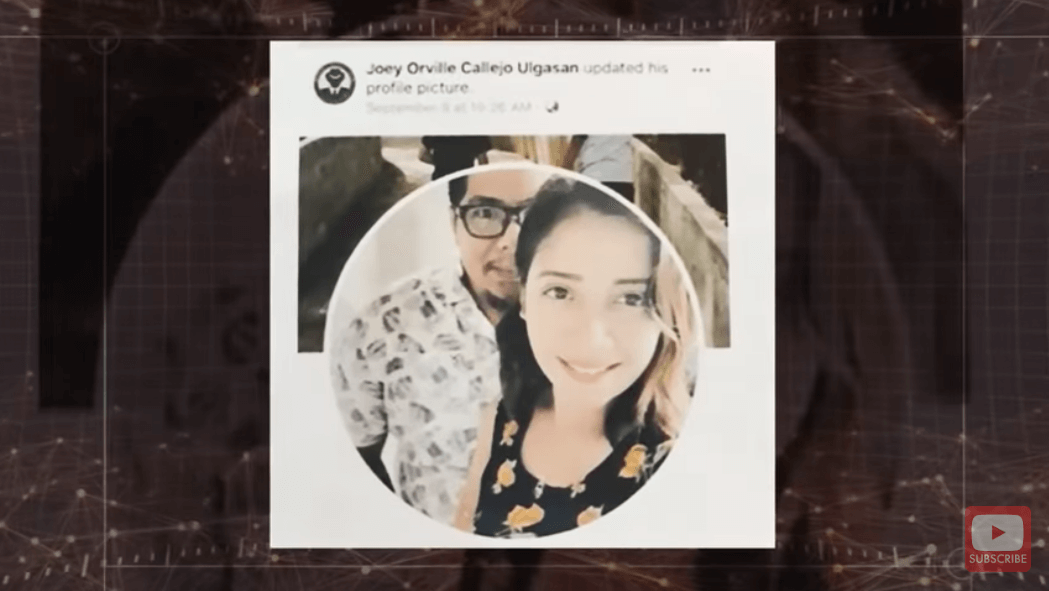 Upon seeing the guy, Tulfo joked that he looks like he is 11 months pregnant! LOL.

Innah was puzzled why Ferdinand wants his money back because he promised to take care of her. 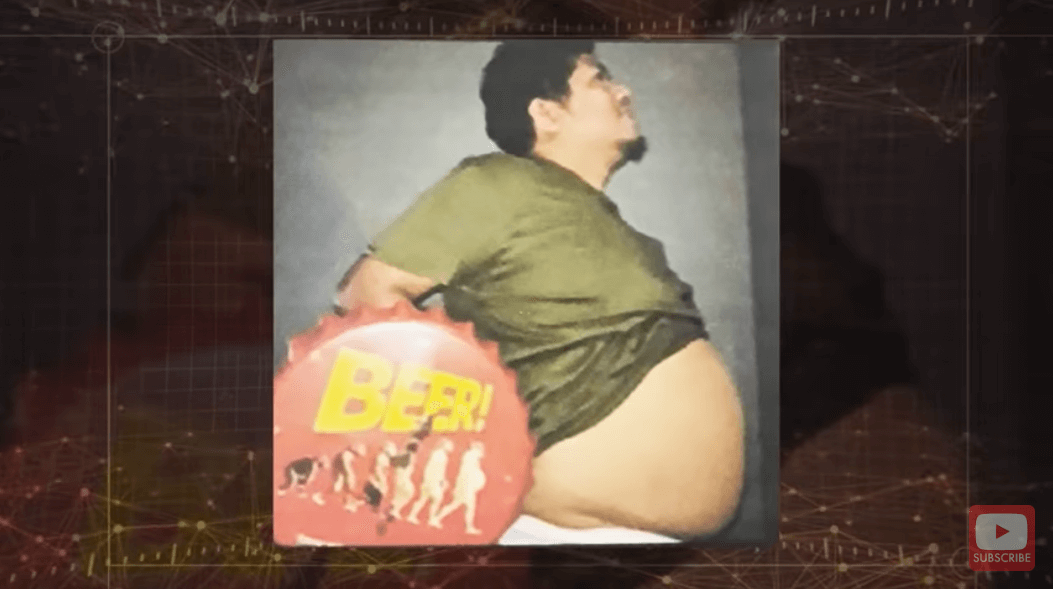 “Mahirap magtrabaho sa America,” Ferdinand told Innah, saying he would have supported her for as long as he could, but she duped him.

Even his children ages 30, 27,and 25 years old are not talking to him because of Innah. According to Kris, Ferdinand even planned to buy a condo unit for Innah so she could live there with her son while she waits for him to petition them.

What is a Condo?

A condo or condominium is a type of living space similar to an apartment but independently sellable. This is typically set in high-rise buildings to maximize space. There are several options available for a condo unit, including a studio type with no bedrooms as well as one or two bedrooms.

Graduate Ranks As Top 8 after Three Postponed Board Exam Takes