With a 34-year age gap between them, Danny and Lorna Cortezano turn heads every time they go out and act sweetly towards each other because people often mistake them for a young man with his mother.

But Danny and Lorna wouldn’t have it any other way, sharing that they are so in love with each and promised that they would be in love forever. 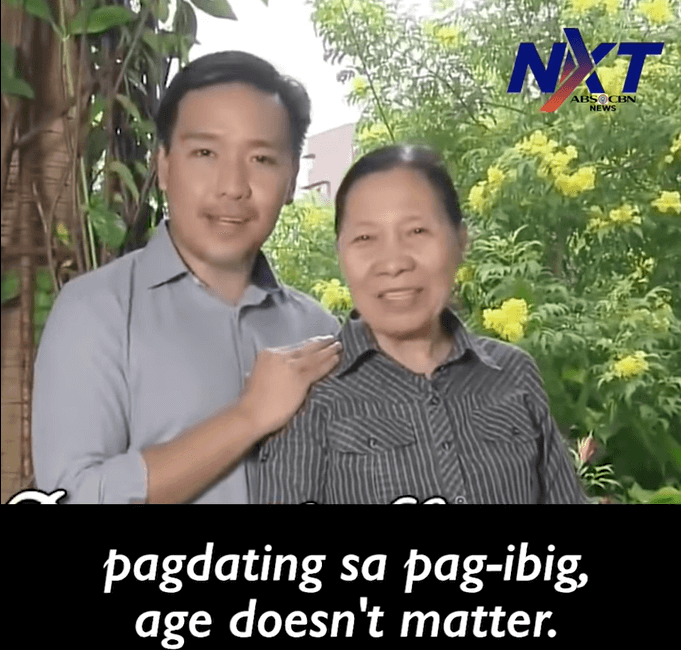 A lot of people were curious how the two met and how they fell in love – and the two are not ashamed to share their love story which started nearly a decade ago,

Danny sells prepaid load and Lorna became a regular customer who would sometimes just text him to buy load when she can’t immediately go out or was away. From this, Lorna admired Danny who seems really courteous and responsible. For Lorna, Danny appears to be a hardworking young man. 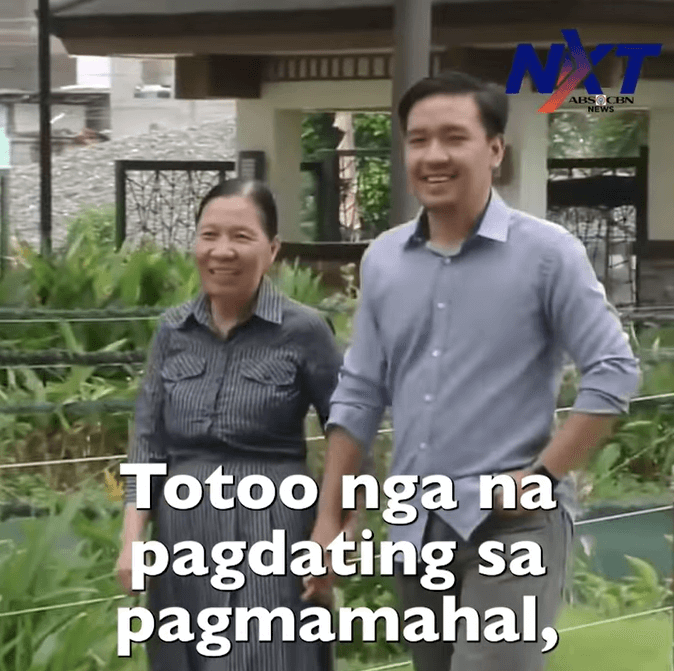 Little by little, though, it was Danny who began to fall in love with Lorna. At the time, he would call her as ‘Madame Lorna’.

While it was not disclosed in the video whether Lorna had a previous husband or a family with children, what was clear is that Danny would begin courting her in 2011 and they would soon become a couple. 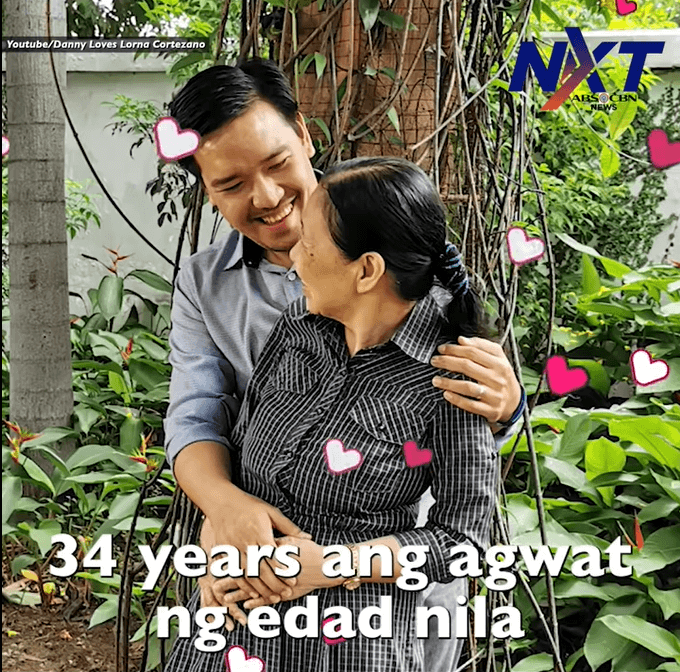 Despite the huge age gap between them, the couple was able to make things work out so well that by 2012, just a year after they officially became a couple, they would get married.

Just like other newly married couples, the two went through a rocky adjustment period at first but they would soon overcome that and became more deeply in love with each other. 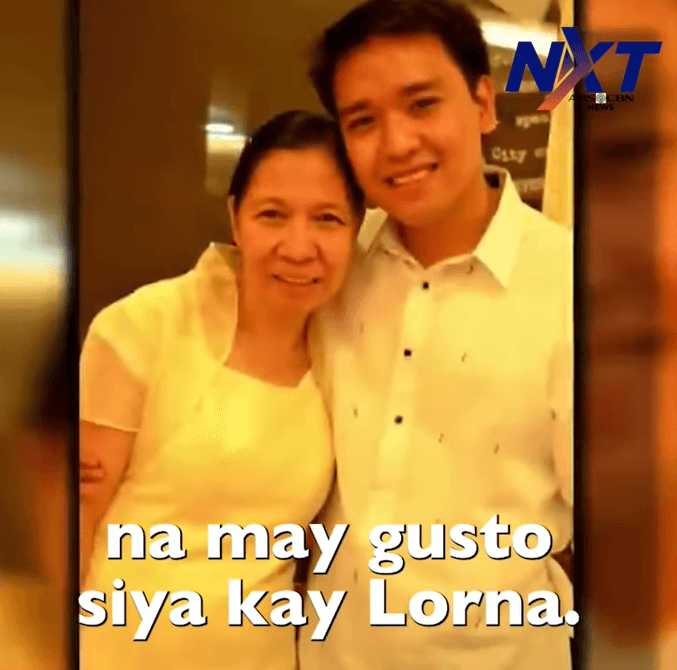 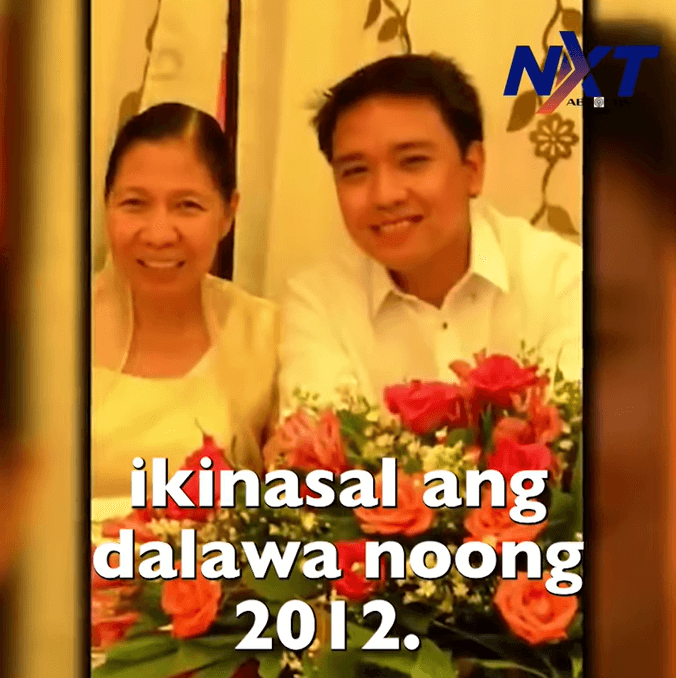 Watch their feature story in this video:

While pregnancy over 50 is still possible, particularly with the help of science, such can be risky for both the mother and the child. Still, there had been plenty of reports of women over 60, even some over 70, who conceived naturally and were even able to give birth through normal delivery.

Diners go viral for cleaning up their table after eating at a restaurant, making other netizens comment that this should be something that Filipinos must start practicing.

Do you also practice the same thing?

In the Philippines, it is common to see diners simply standing up and leaving their tables as is after a meal.

If you ask them why they do so, they will tell you that they’re paying the servers or waiters to do the job. So, why should they do it themselves?

That’s so common that it actually becomes viral when people do it – just like the group of male diners who was praised for cleaning up their table after eating at a restaurant.

The group of young men had their meal at what looked like a Korean samgyeopsal (or samgyupsal) restaurant.

It might have been an ordinary mealtime for the group, and they exited the restaurant like other diners – yet what they did at their table after the meal received a thumbs-up from netizens.

Instead of just leaving their mess for the servers to clean up, they made sure to clean up as much of the space as they could.

While they can’t wash the utensils, they made sure to stack them up neatly. They also grouped food leftovers so it will be easier for the servers to clean up.

Even the stove was cleaned as neatly as they can.

Every morsel was cleaned off the table. And though they probably didn’t have a rag to wipe the table, it still looked as clean as if it is ready for the next meal (as long as the used utensils are removed).

Comments from netizens were all praises to this group.

CLAYGO is the practice of cleaning up after yourself, whether it is after dining out at a restaurant or doing something else (like in the gym).