A 14-year-old kid recently earned praise from netizens for returning the Php150,000 he found at a restroom in the airport.

A hardworking kid who helps his parents sell water inside Kalibo Airport in Kalibo, Aklan, known as the gateway to Boracay Island, LJ Alejandro was using the restroom inside the airport when he noticed a black pouch that was left by someone behind.

Since he was the only one at the restroom, he hurried to bring the black pouch to his mother at their store. Upon seeing that the pouch contained a lot of money, LJ’s mother accompanied him to the Kalibo Airport Police Station to report the item the kid had found. 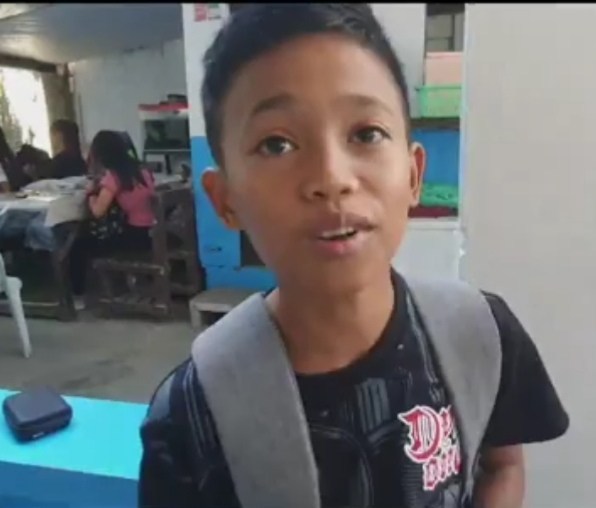 According to the authorities, the two did not hesitate to return the pouch, knowing they do not own the item and someone would surely be distraught to discover the money was gone. Upon checking, the police officers found that the pouch contained Php150,000 in cash and the owner’s ID. The pouch belongs to a certain Yihe Hong, a Chinese national.

Later that day, Hong went back to the airport to report the missing item. He was pleased to learn that it was found by the kid and returned intact. Hong was so happy his pouch was returned that he gave an undisclosed cash reward to LJ. Good job, kid! 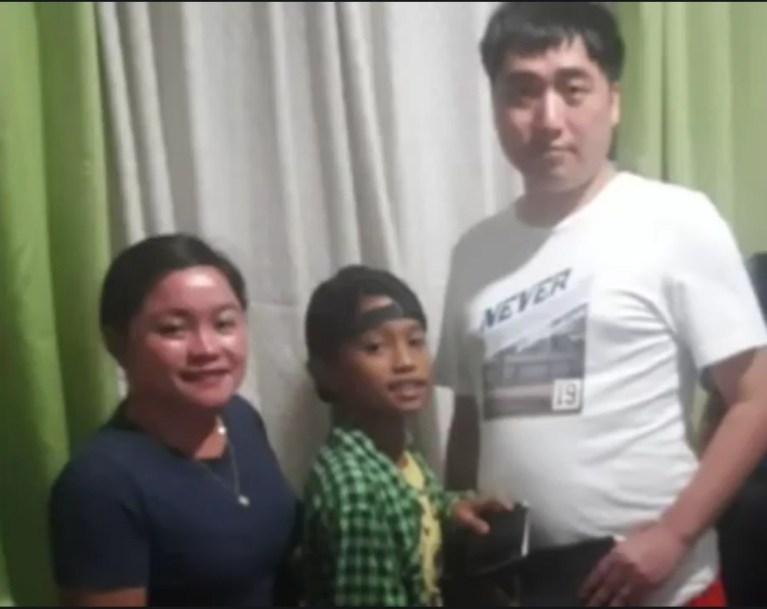 While many netizens expressed amazement that the kid returned the pouch, people who knew him weren’t surprised at all. His dad said he’s a hardworking kid who goes to the airport after he finishes school at 11AM so he could help his parents sell water.

According to Ms. Nerissa Ventura, LJ’s adviser, the kid is not just kind and honest, he’s also a smart kid who is an honor student at school.

Where to Report a Lost Item

While the police station is certainly the most recognizable place to report a lost item, it would still depend on where you think you lost the item. Inside closed facilities like airports and malls, for example, you can go to customer service or the security center to report the lost item.

When you think you dropped or lost something someplace, the item is best reported to the police station with jurisdiction of that area as blotters could not be accepted at a police station in another city or place.

A student sells veggies in school – and recently expressed his happiness after receiving support from his schoolmates and professors.

Would you also sell something to your classmates and teachers?

Student Sells Veggies in School to Support Self

Did you know that many students have supported themselves through college (some from grade school to college) by selling something or working while juggling their studies?

For example, some years ago, a Grade 1 pupil went viral for selling vegetables after school – but he isn’t the only one who experienced this. Many continue to do it.

Recently, Jacinto Allam went viral for selling vegetables to his schoolmates and professors.

Already a third-year college student, Allam thanked his classmates and professors for buying his vegetables.

The post touched so many hearts and it quickly went viral.

He explained that even if he started selling veggies at a young age, he still continues to do it to help support his family.

He also explained that their family needs to budget the Php300 to Php400 money they earn for the day to meet their daily expenses.

Netizens were touched by his dedication and offered words of encouragement to this fine young man.

What Students Can Sell in School?

This might depend on the school’s policy, but in those that allow students to sell something, food is usually the most common option.

Certain hygiene and beauty products are also quite popular.