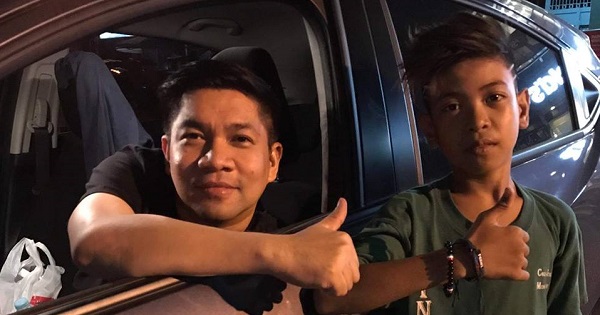 Sometimes in life, the ones who don’t have money are actually the ones who are more compassionate about others and the ones who are honest in returning other people’s property, because they know the feeling of losing something valuable and not getting it back.

Take for example a street kid who returned Php7k dropped by a man who didn’t even notice he lost his money.

According to Dindo Lorenzo, it was around 1AM when he dropped by McDonald’s Sta. Maria. While taking his phone out, he didn’t notice that his money fell out. The Php7k was in 7 pieces of crisp Php1,000 bills; thus, it had easily slipped out of his pocket without him noticing he dropped the money. 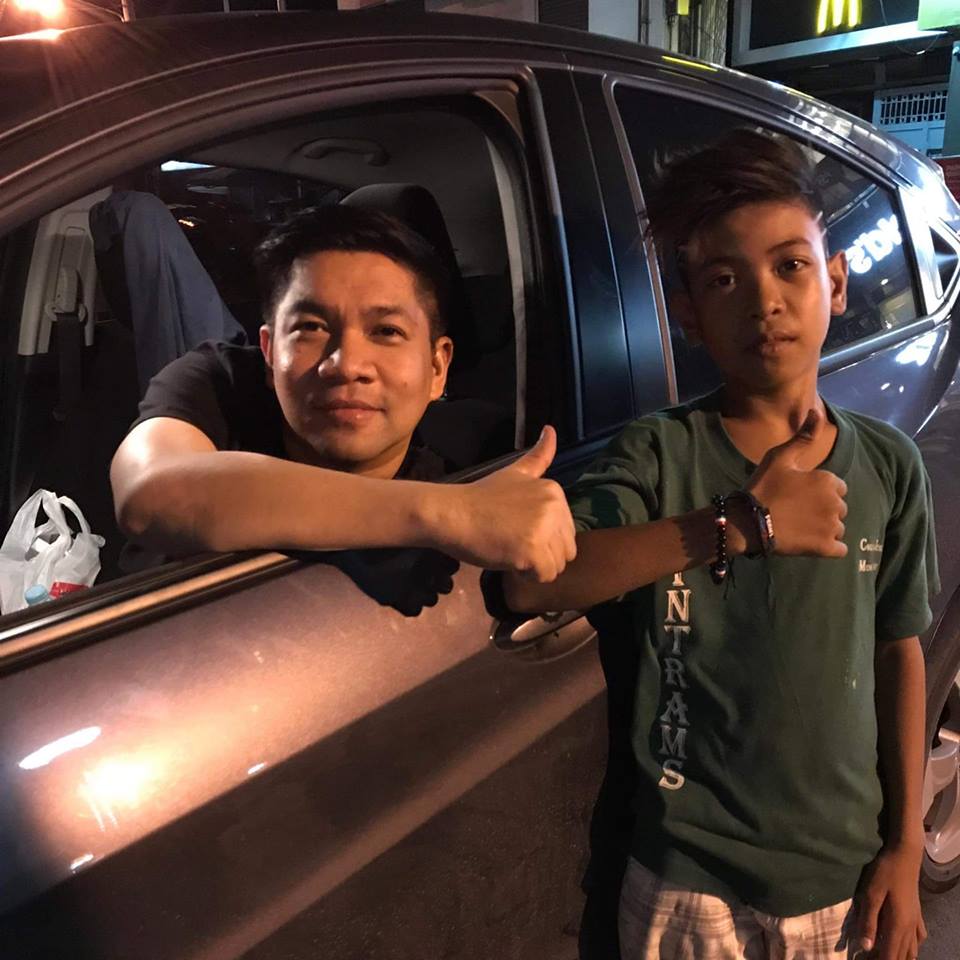 While he was already inside the McDonald’s store, the kid hurried to call him to return the money.

Considering that the kid was living in the streets and had no money, the Php7k was already such a huge amount of money for him! It was like he hit the jackpot with the cash he found. But instead of keeping the money, this young man returned it to the rightful owner instead.

His actions earned him much praise from Dindo who was quite surprised over the action. According to Dindo, he was out buying food for his family at the time. He tried to offer the boy some food but he refused, saying he had already eaten. 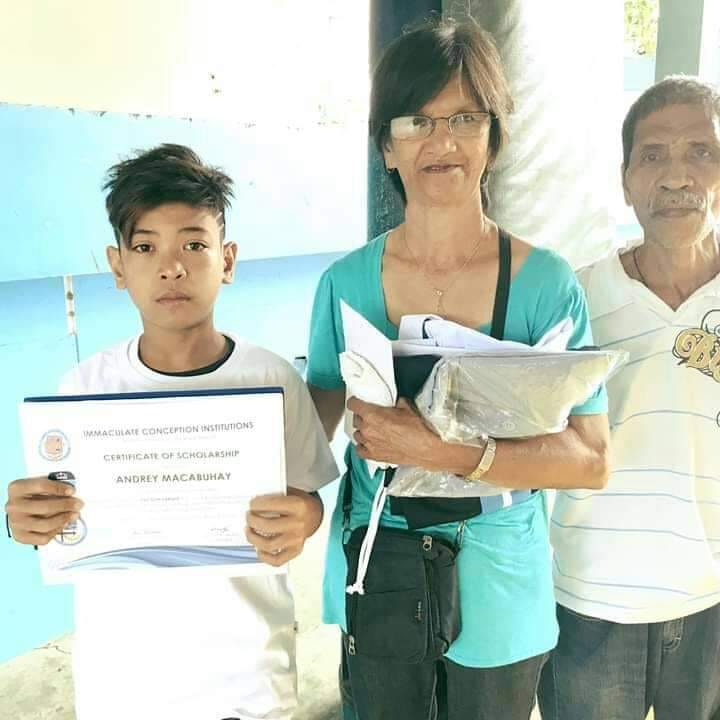 When Dindo gave the kid some money as reward, the boy cried and told him it was going to be a big help for his sick mother. The kid said his dad was jobless and his mother was sick, yet he was not tempted to keep the money that Dindo dropped because his mother had raised him to be honest.

The boy has since been identified as Andrey Macabuhay who was rewarded for his honest deed with scholarship from the Immaculate Conception Institutions. Help also poured in for his sick mother.