Supertyphoon Yolanda claimed a lot of lives back in 2013, leaving many kids as orphans who didn’t even have relatives to care for them. A lot of these orphans lived in the streets because they had also lost their homes and had no one to turn to as everyone reeled from the large-scale disaster.

John Mark R. Pirante was one of the kids who lost his entire family to ‘Yolanda’. With no home, no family, no money, the poor child lived in the streets like many of his friends who managed to survive. But they were barely surviving because even the businesses also had a lot of problems getting back in their feet. 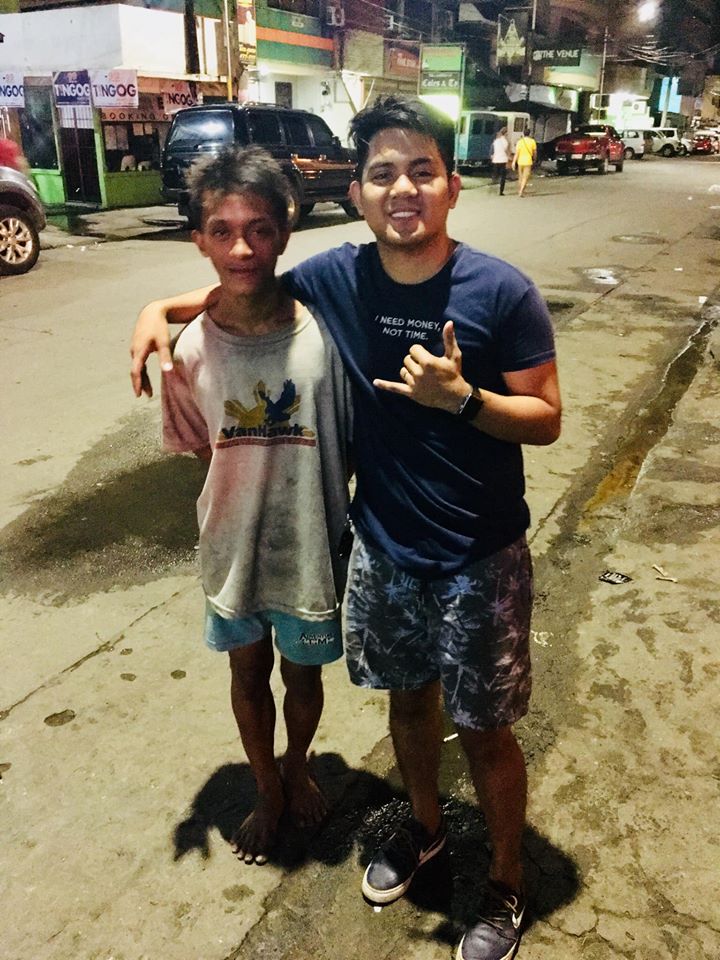 Renz Peque shared the heartwarming story of how John Mark lived in the street and earned money from clearing up storefronts and homes, collecting garbage and doing odd jobs.

Because Renz owns a store, he often sees John Mark as the kid would help clean up outside the store and collect garbage for some cash or food. Renz often gives the kid extra, knowing he didn’t have a lot of money to buy food as he lived in the streets.

Recently, Renz proudly shared photos of John Mark, now a teen who graduated from high school. John Mark went to Renz store, happily telling him about his graduation that day. Happy to hear about the young man’s success, Renz told him to come back later that day as he would give him a gift. 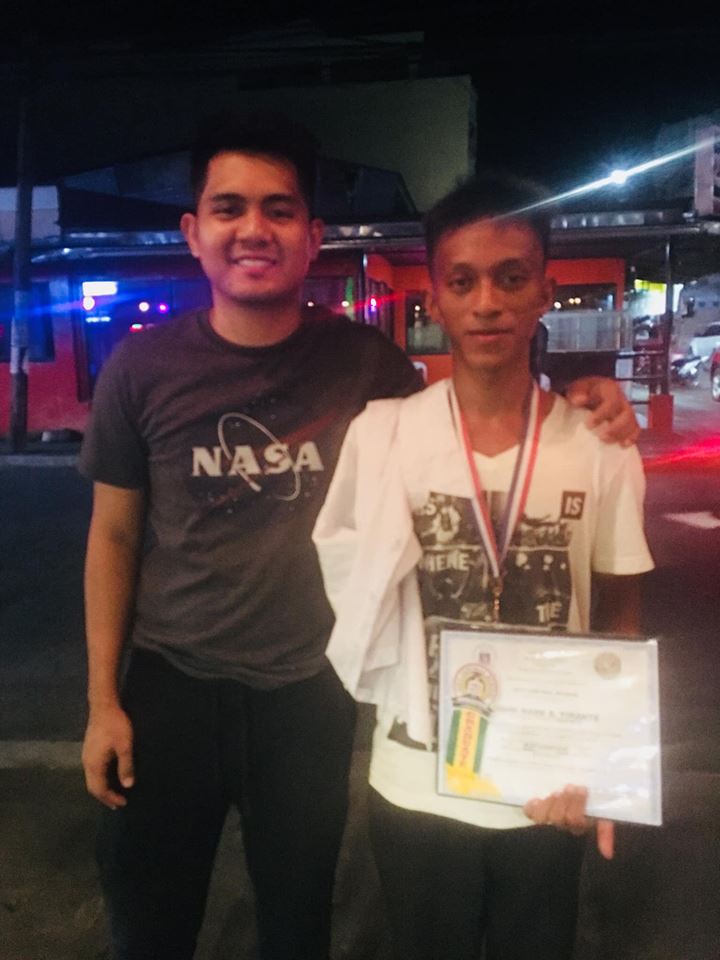 That night, John Mark came with his toga, diploma, and medal! Apparently, the young man received many medals, but he had stopped by his family’s graves and left some of his medals there, leaving only one for himself. This he showed to Renz.

Congratulations, John Mark! We hope you find success in life…