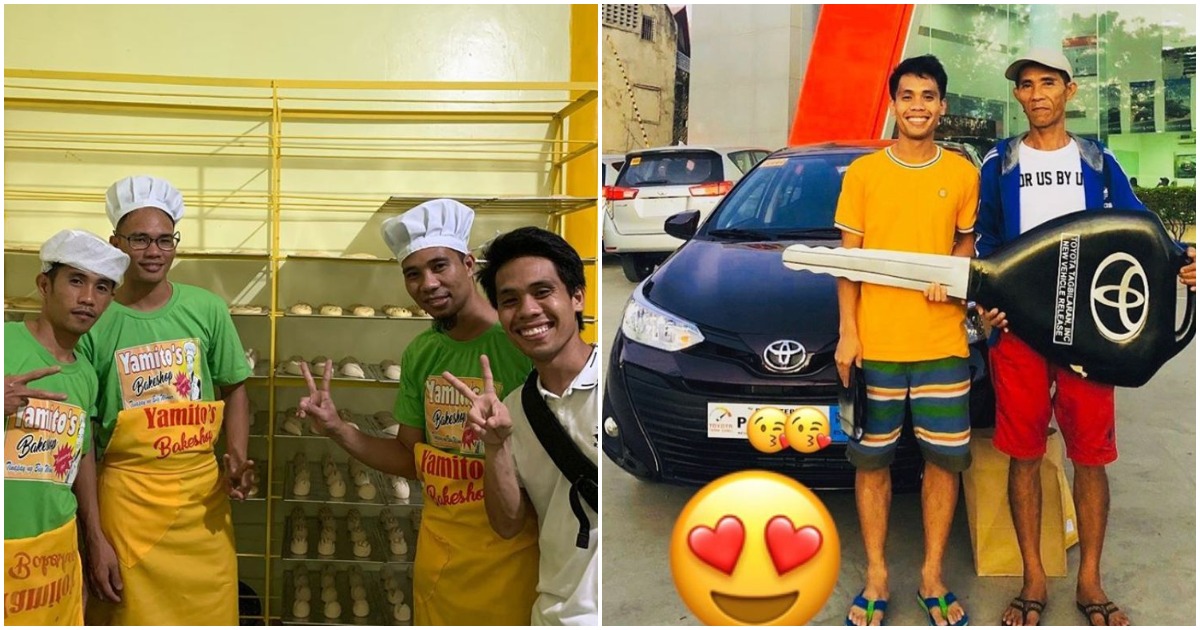 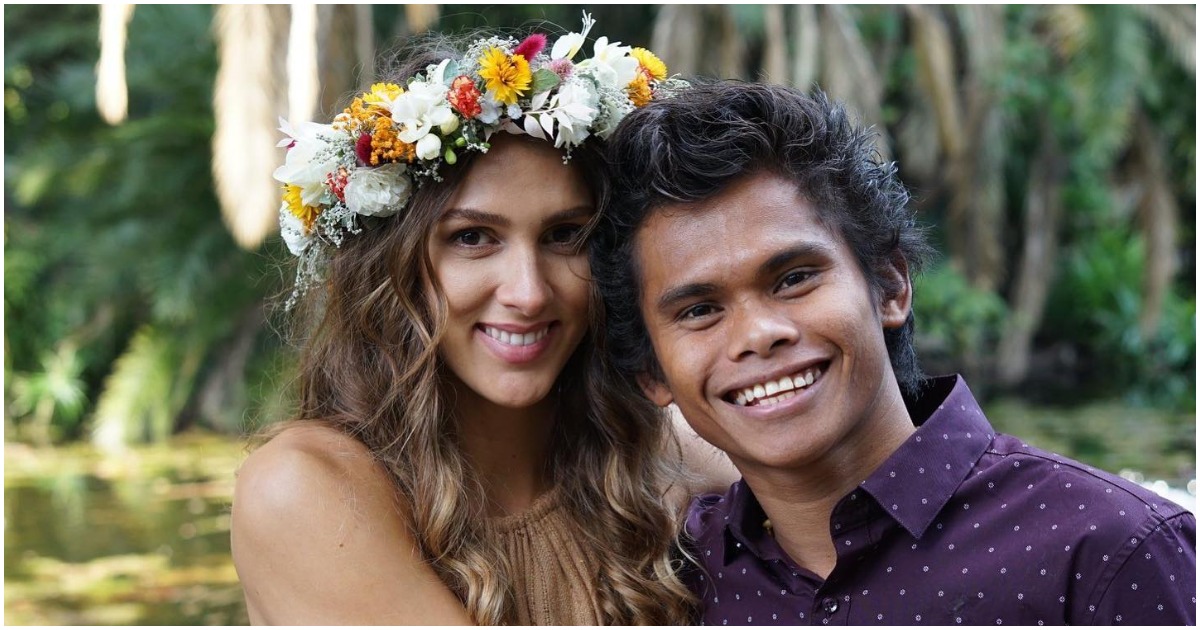 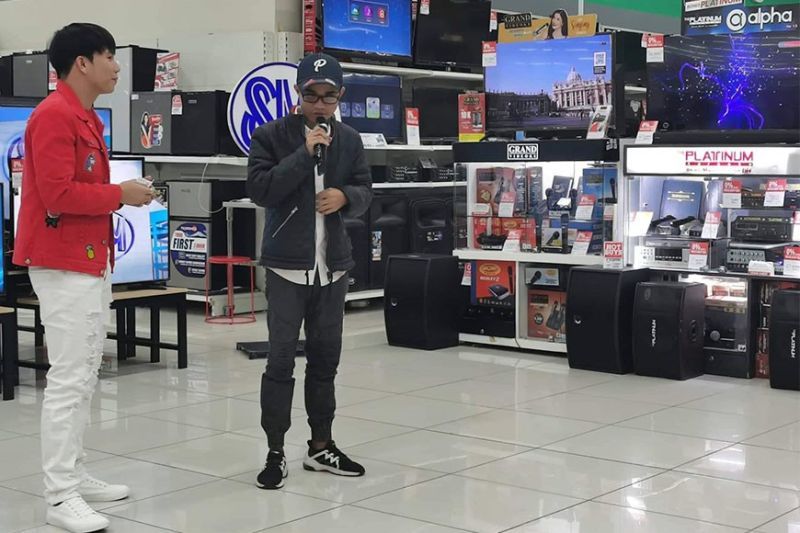 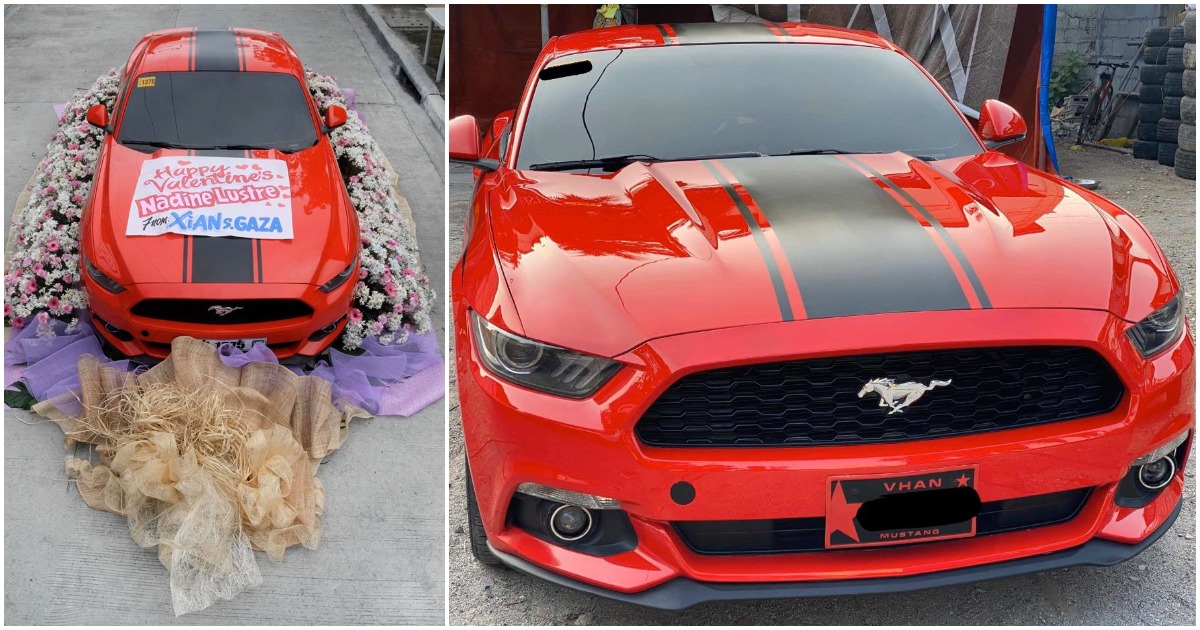 Young actress Nadine Lustre, 26, is currently single after recently breaking up with boyfriend James Reid. And while she doesn’t look like she’s in the market for someone new, a lot of guys have shown their interest on the bankable young star. One of these is no less than the controversial Xian Gaza who’s had a number of ‘links’ to popular artists in the past.

In a post on Facebook, Xian shares a photo of a giant ‘bouquet’ that has a car in the middle – no less than a red Mustang. In the Philippines, the ‘cheapest’ brand-new Mustang would set you back by nearly Php3 million but Xian doesn’t mind throwing away a couple of millions, if that means winning Nadine’s heart.

Since my teenage days, KSP na talaga ako. Whenever I really like someone, gagawin ko ang lahat-lahat para makuha ang atensyon nung babaeng gusto ko in the grandest way possible within my means. Just like my ligaw efforts to Ella Cruz way back 2016 and so with my epic fail billboard for Erich last 2017.

Three years after, here I am again. Nagpapapansin naman this time sayo. Maaari nanamang magmukhang tanga at katatawanan ng publiko but idgaf sa opinyon ng iba. This is me, this is how I express myself, this is the way I am.”

Of course, he realized in retrospect that he appears to be ‘buying’ Nadine’s love. So, he explained in the post that he’s not doing that but merely giving away the Mustang to Nadine because he’s rather rich at the moment.

“Maybe iisipin ng madlang people that this Ford Mustang is too much, na parang binibili kita at yung pagkababae mo. Nope! It’s just that my financial capacity at the moment is a little bit good and I believe that you deserve to be the first ever person in the Philippines to receive a “Bouquet of Mustang” as a Valentines gift because that’s how high I value you as a woman.

All I want is to be your acquaintance, nothing more nothing less.

Happy Valentines to you, Nadine.

It’s really a very expensive gift! But everyone is curious how Nadine would react to the Valentine’s gift…

A Mustang is a luxury American car manufactured by Ford. Because this sports car is considered a luxury vehicle, it also comes with a huge price tag.