A gasoline station worker who returned a bag with Php200,000 to be used for a school’s intrams was rewarded with cash and a 4-year scholarship at the school for her honesty!

Abigail Degamo was on duty at a gasoline station in Davao City when she saw a bag on the nearby street. It had fallen off a tricycle but she had no idea which one. The young woman was surprised to see that there was a lot of money inside, at least Php200,000! 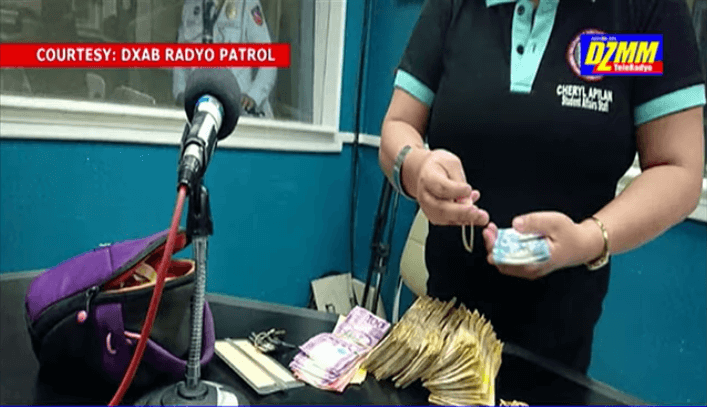 Instead of feeling tempted to keep the cash and enjoy the money, Abigail knew she had to do the right thing. According to Abigail, while spending the money would have been easy, it was really quite hard to spend cash that is not yours because you will always think about how the owner would feel. 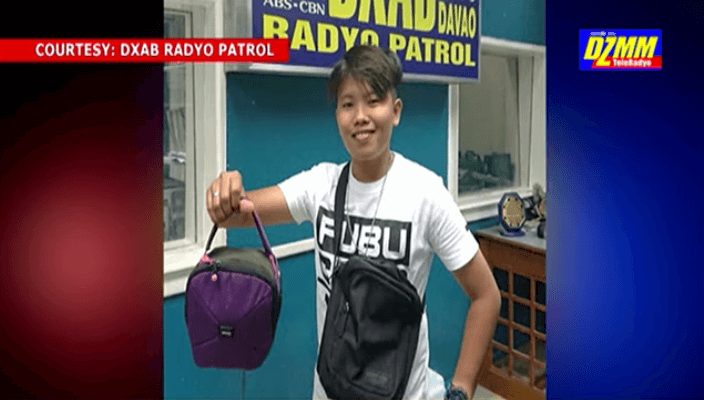 So, she went to local ABS-CBN station to turn over the bag and have it broadcasted so that the owner could get it back. 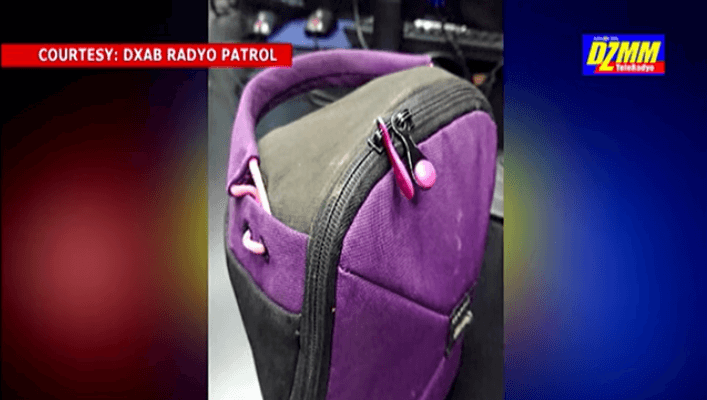 Cheryl Apilan, staff of the Student Affairs Office at Davao Merchant Marine Academy College of Southern Philippines, owns the bag. She was happy to learn that Abigail found it and turned it over to the station because the money wasn’t hers but was to be used for the school’s intramurals! 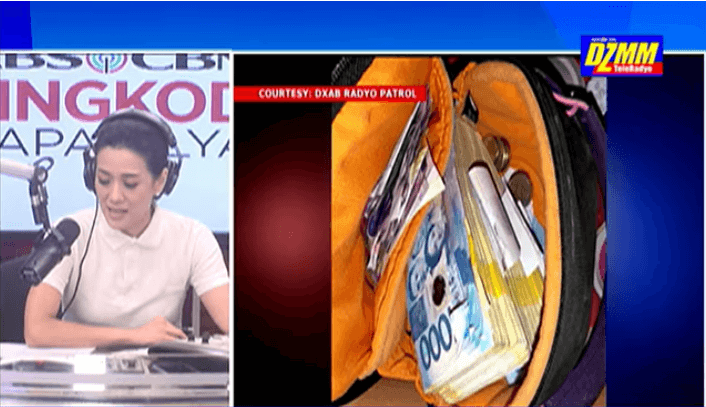 If the money had not been returned, she would have paid for it herself. She was thankful for the answered prayer.

After learning that Abigail is an alternative learning system (ALS) graduate, the school did not just offer her a cash reward for her honesty, she will also be honored in a special program and granted a 4-year full scholarship at the school! 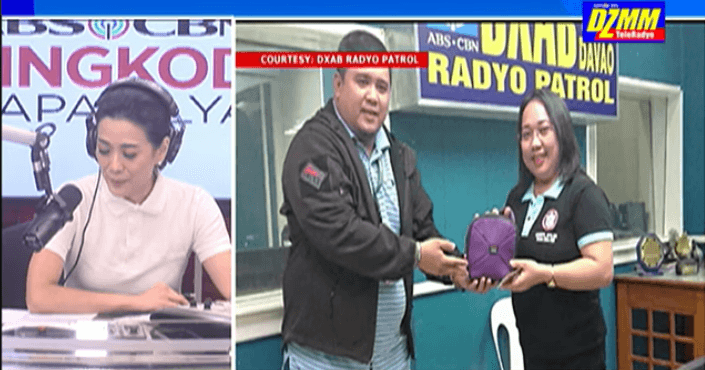 As for the gasoline station worker, she’s happy with the thought that she could go to school. 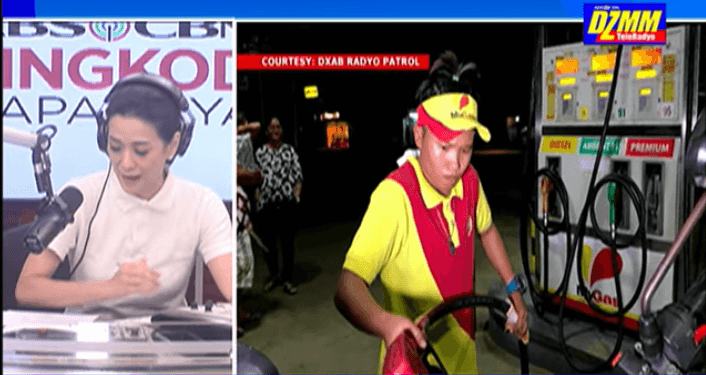 A school intrams is the event in a school where the students can compete with each other over various sports activities. Often, the students are grouped together by year level or by course, but some schools mix up everyone to create several teams comprised of students from all levels.