Her water broke at 2AM on the last day of the Physician’s Licensure Examination, but Eunice Stefanelle Sibuyan monitored herself and remained calm so the proctors had no idea that she was actively on active labor while taking the exams! Thankfully, she passed and is now a licensed physician.

In a post on Facebook, the new doctor shared a photo of her pregnant self, with her husband kissing her belly. In the same post, she also shared pictures of their 1-week-old baby from whose perspective she narrated the story of her unusual board exam experience. 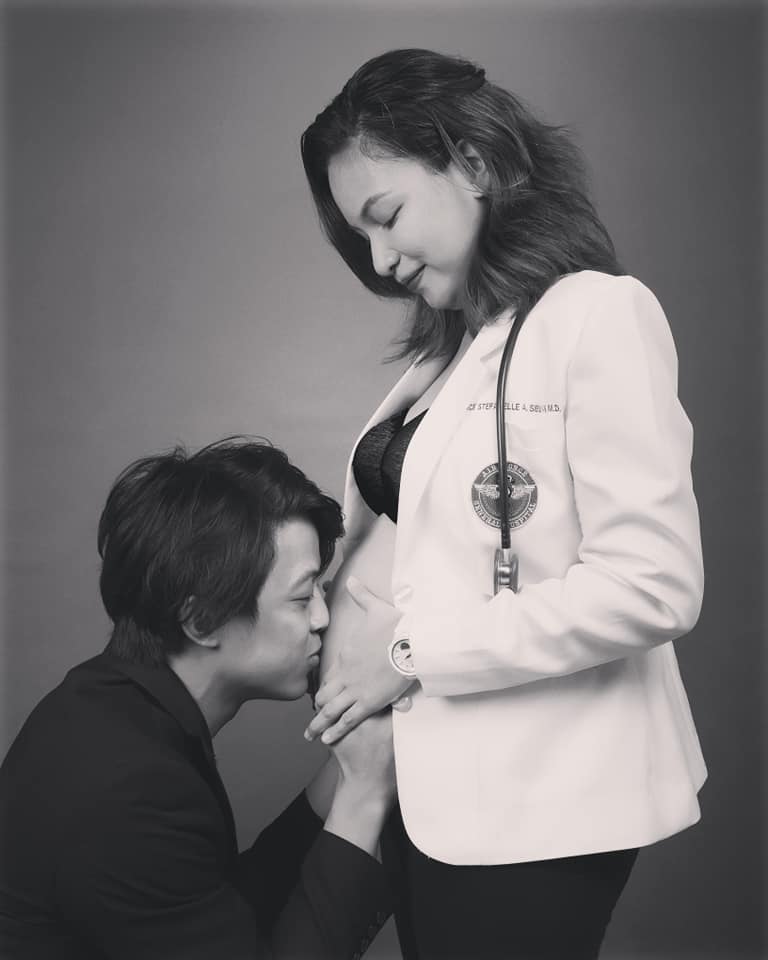 In Sibuyan’s post, baby Graeden Euri shared the triumphs Mommy (Sibuyan) had to endure just to become a doctor and also have a baby at the same time.

One week before the board exams, Sibuyan was already 1-2cm dilated and about 60% effaced. Labor was certainly going to happen anytime soon, but she was determined to take the board exams. With the help of her doctor friends, she was able to prolong the labor a little bit longer through injections. 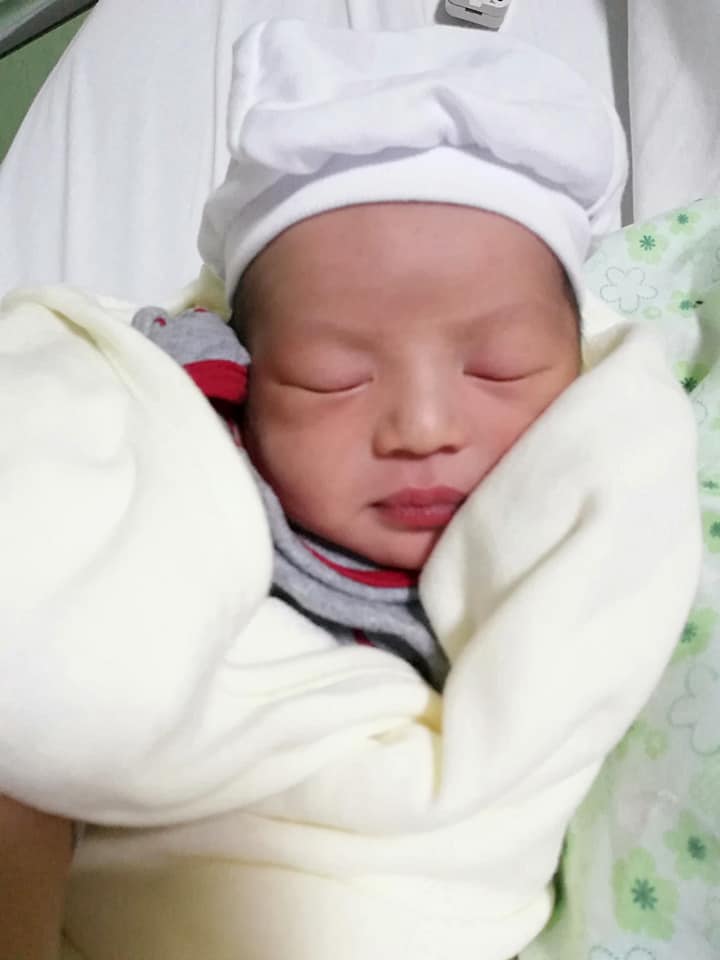 A day before her last 2 days of exams, Sibuyan was already spotting and experiencing hypogastric pain, sure signs that labor is on the way, but science came to the rescue as she injected Terbutaline.

Then, on the last day of the exams, her water broke at 2AM! She didn’t tell anyone, even her husband, because she knew they would rush her to the hospital. So, she took the exams while on active labor. 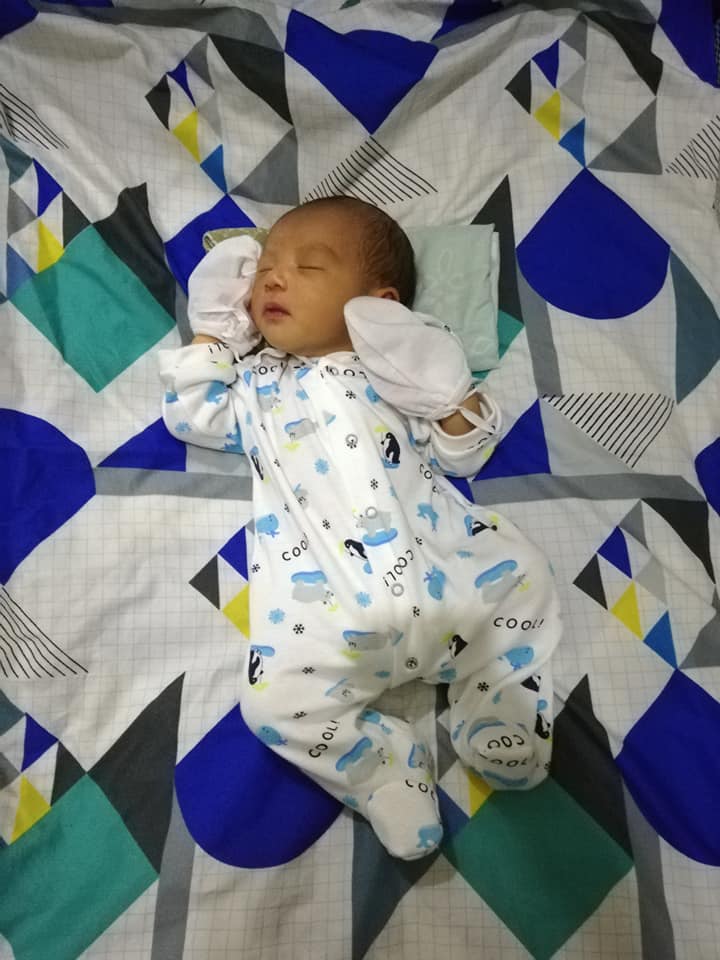 In the morning, the contractions were still every 15-30 min but as the hours progressed, the regular contractions came every 3 minutes. Despite the struggle, Sibuyan did her best to answer as many of the items as she could, hoping that she could still remember the correct answers even while she was having a really painful and difficult time.

As soon as she completed all the tests, she walked outside the testing center where her husband was waiting but she was already 10-cm dilated at the time – and the baby was truly ready to come out! 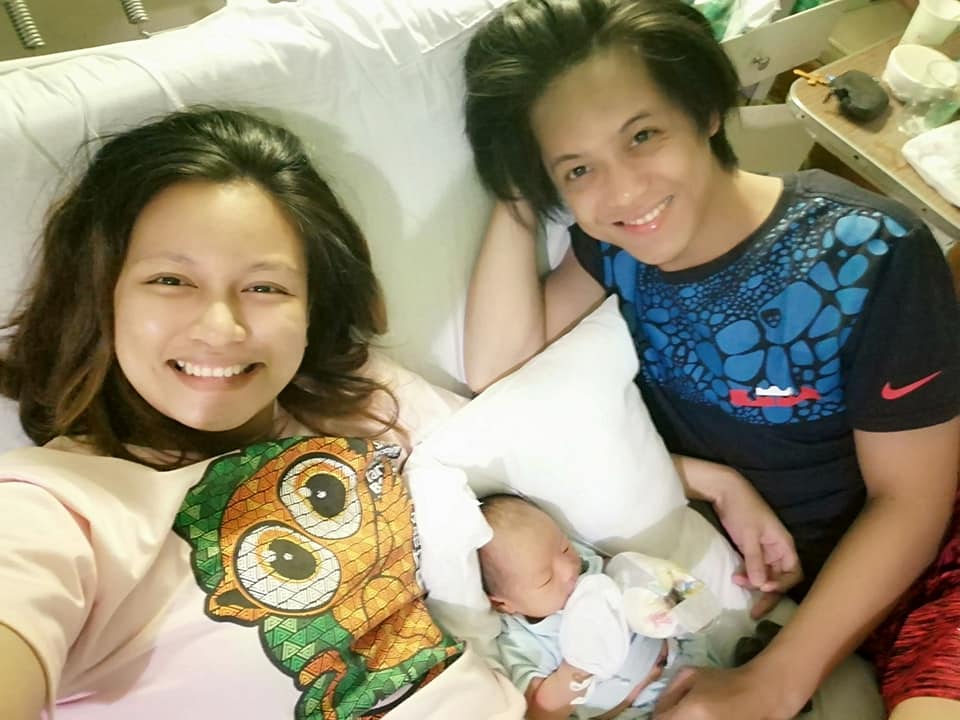 They had a difficult time finding a cab; thus, she was taken to the hospital at the testing site. It was a good thing the testing site had one because baby Euri was born shortly afterwards.

Though the child would be taken back to the hospital for neonatal sepsis, he survived. 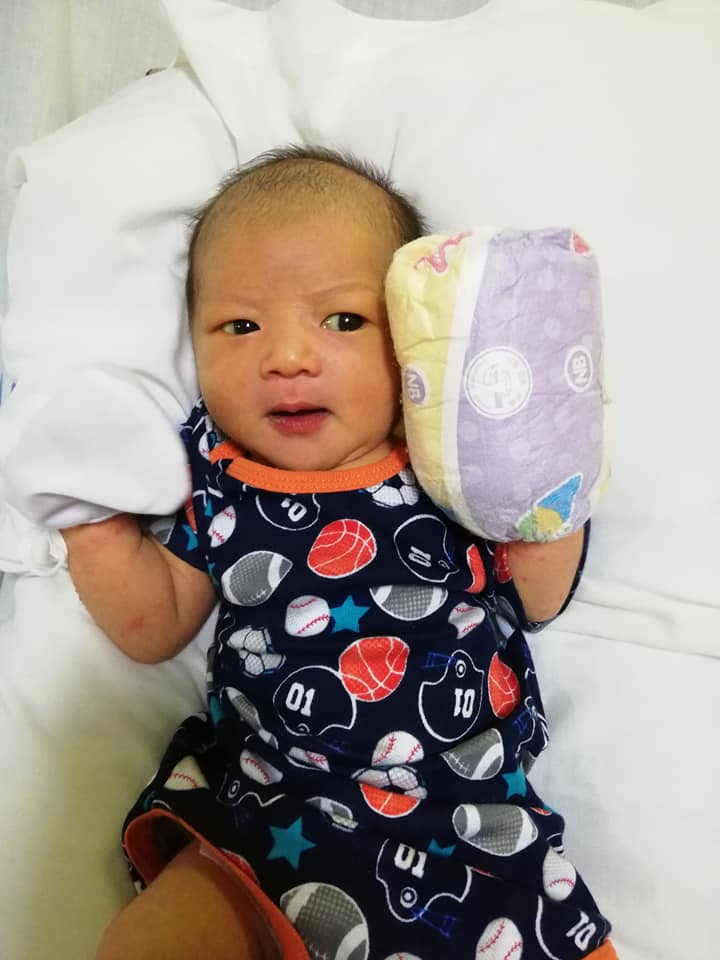 Three days after completing the tests and giving birth to baby Euri, Sibuyan learned that she passed the licensure exams. It was a double celebration!