A woman recently went viral after sharing that she married a man who looked like the ‘dream guy’ she drew as a kid – and it was even her best friend who reminded her of the drawing!

Ariadne Daluz, a teacher at St. Paul College of Makati, is married to Larnille Chua Daluz, but she had actually drawn a figure in his likeness back when she was still in Grade 6. Is that destiny? He is certainly her soulmate! 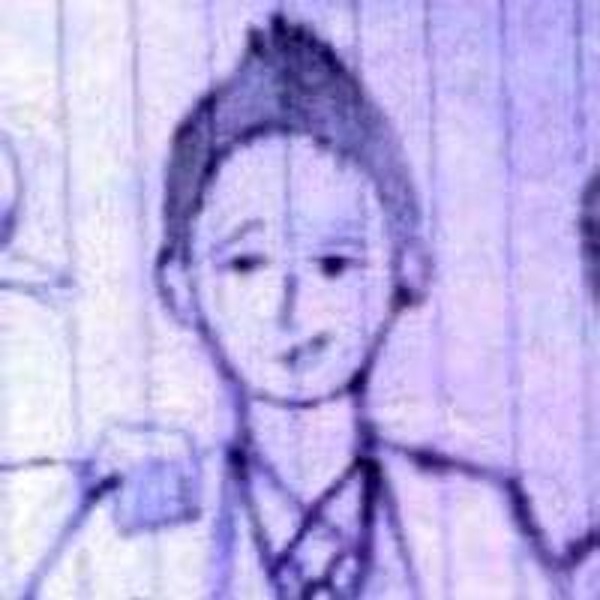 According to Ariadne, she and her best friend Unis loved to write stories and create drawings back when they were still in elementary. When they were in Grade 6 (SY 2005-2006), the two agreed on drawing their ‘dream boy’, someone they had not met yet. It was a random thing, with both making a sketch of their imaginary crushes.

The two separated ways and only met again in college. During Ariadne’s debut, Unis saw her boyfriend Larnille – and remembered the drawing their made back in elementary! She told Ariadne about it and both were amazed at how much Larnille resembled Ariadne’s imaginary crush. 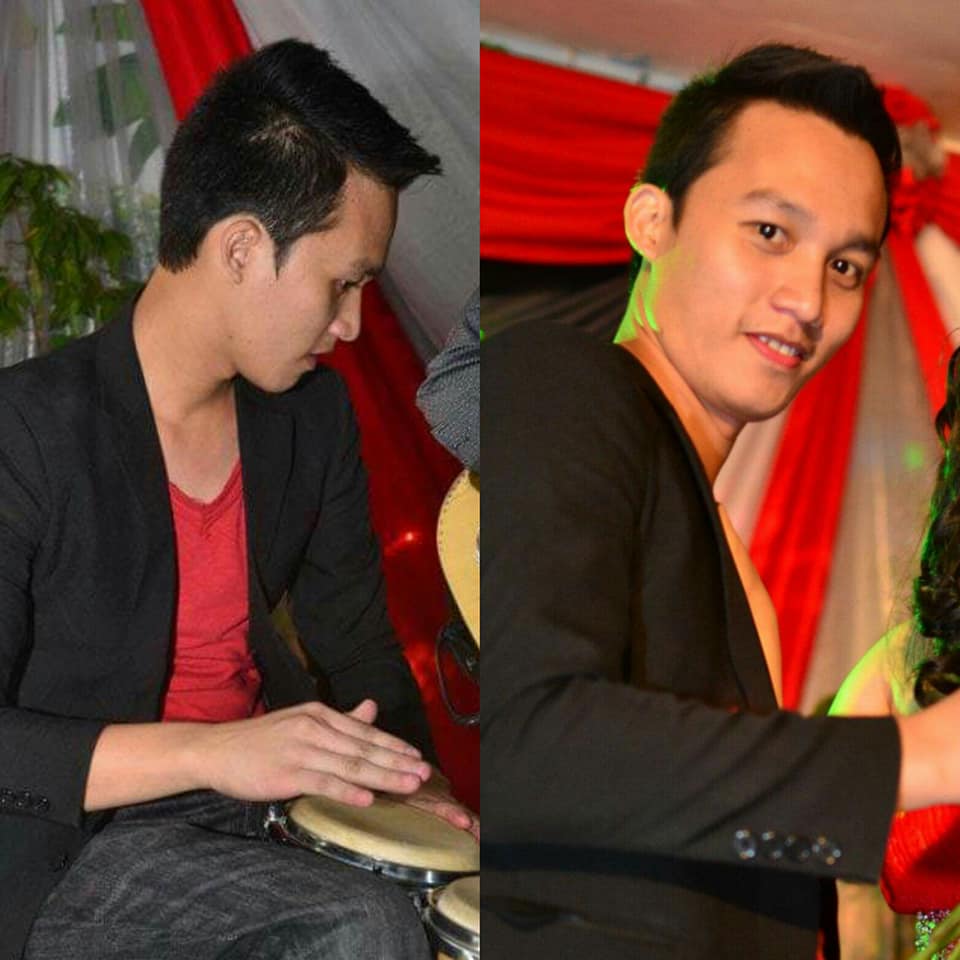 He might only be her ‘dream guy’, the imaginary crush she had not even met, back in elementary, but it was amazing that Larnille would eventually become Ariadne’s husband, for real! What sorcery is this? Wow.

Ariadne pointed out that she had drawn her ‘imaginary crush’ way back in 2005 to 2006 but had only met Larnille in 2011. Who would have thought that they would get married? 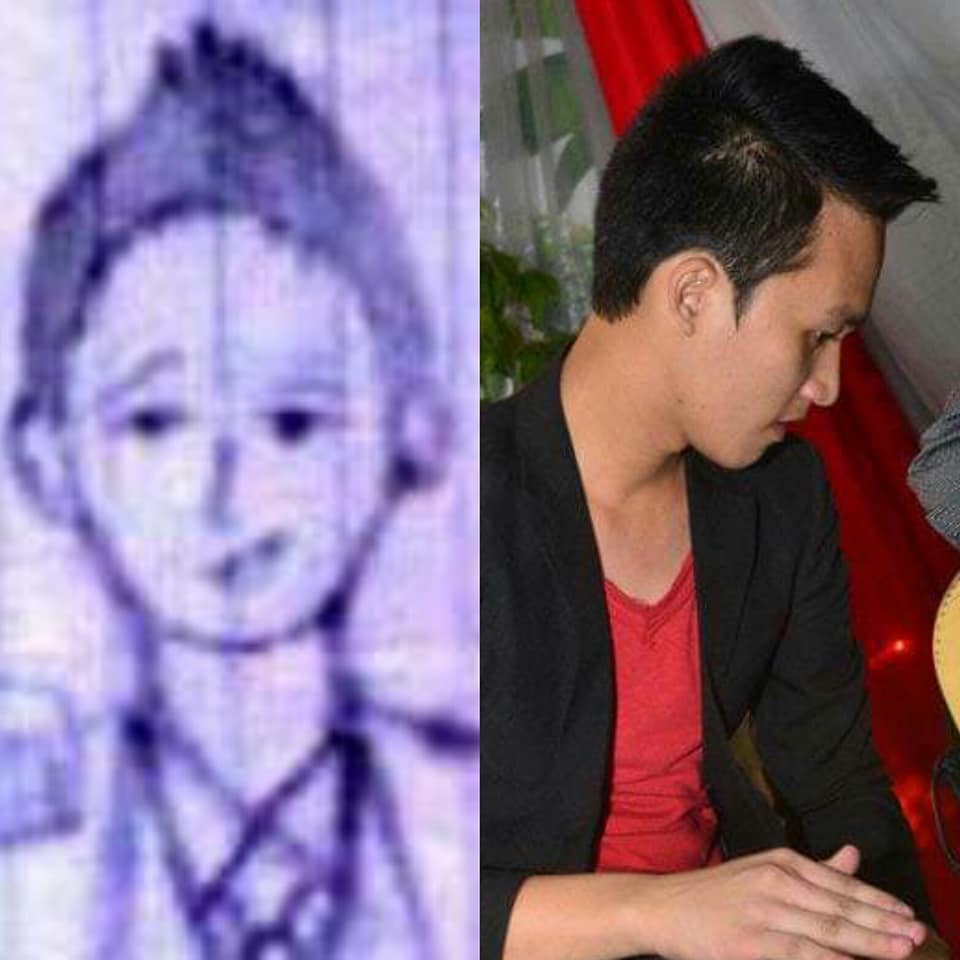 Many netizens were impressed that Ariadne found her ‘dream guy’ and married him, while others joked that they should start drawing their ‘imaginary crush’ because they are getting old but still single. LOL. 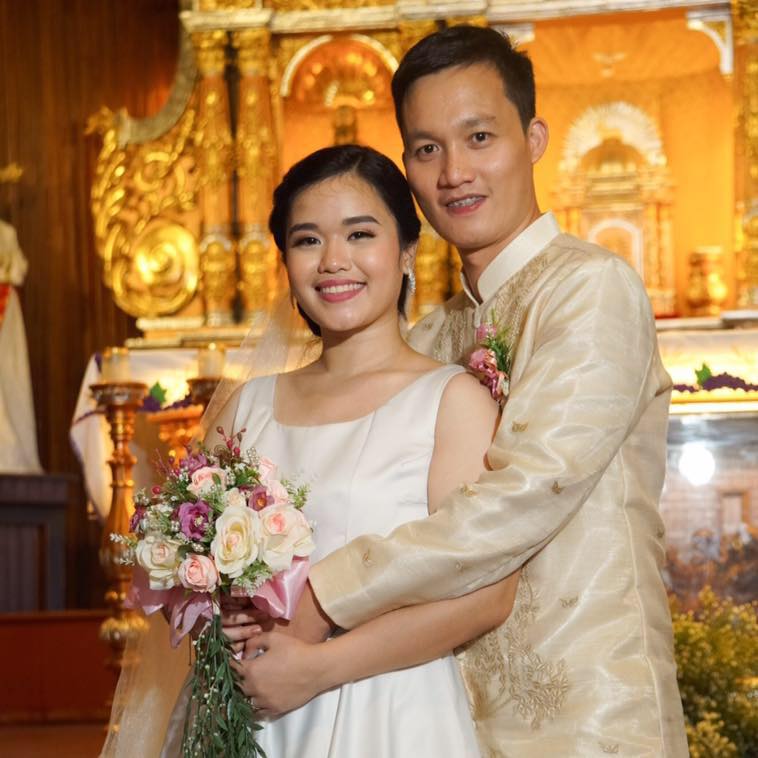 What is a Stick Figure?

A stick figure is simply a drawing a person represented by a stick. It is the most basic drawing and simply represents the human figure without recognizable features. The head is represented by a circle with smaller circle for eyes and a curve for both the nose and the mouth.

The body is simply sticks, with a straight line representing the torso and four more lines to represent the arms and legs.