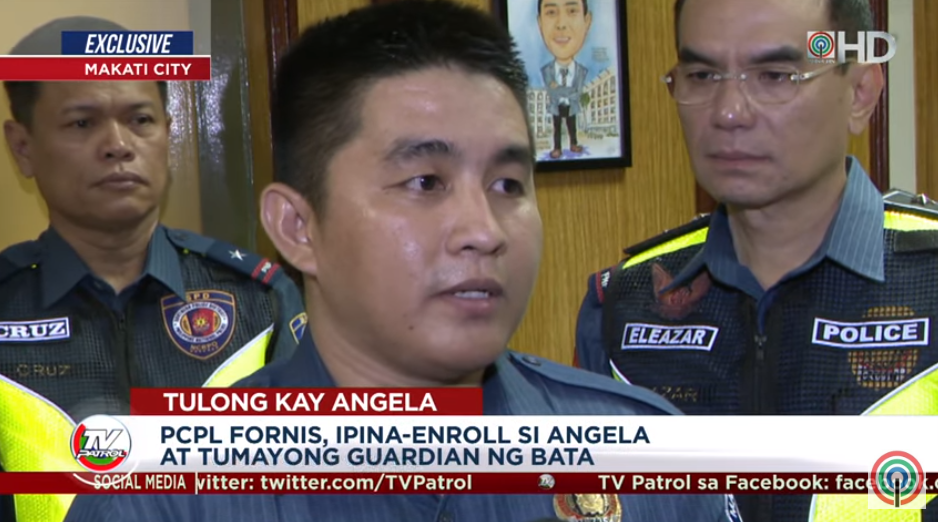 Angela Perez had both parents in jail due to cases involving substances declared illegal by the police. But the young woman was determined to go to school and have a better future, despite the situation with her parents. 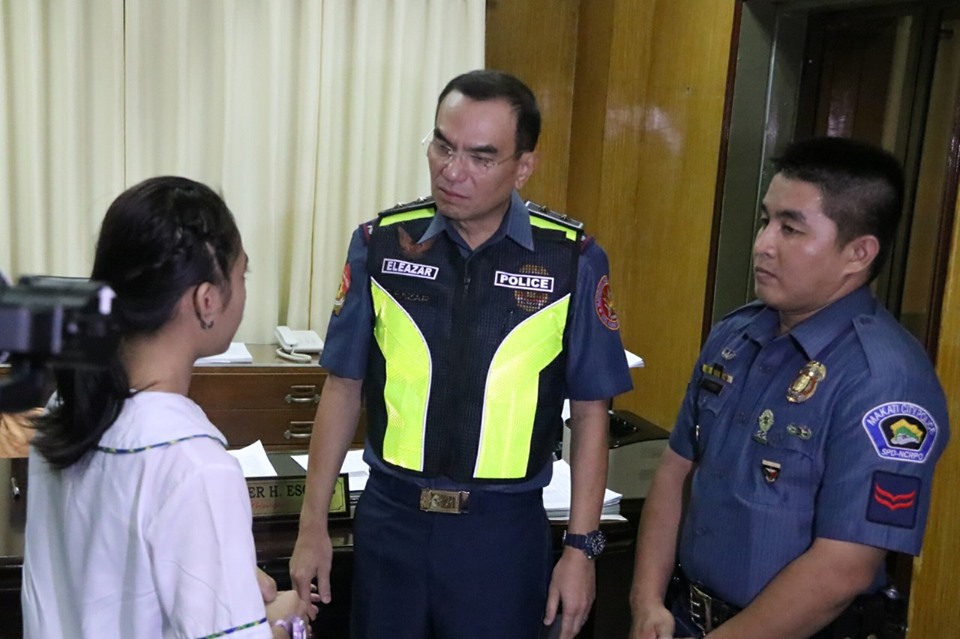 The school she wants to enroll in has a mandatory requirement for the students to have a parent or guardian. With her parents unable to sign and no relatives to stand as her guardian, the young lady could not enroll at the school. 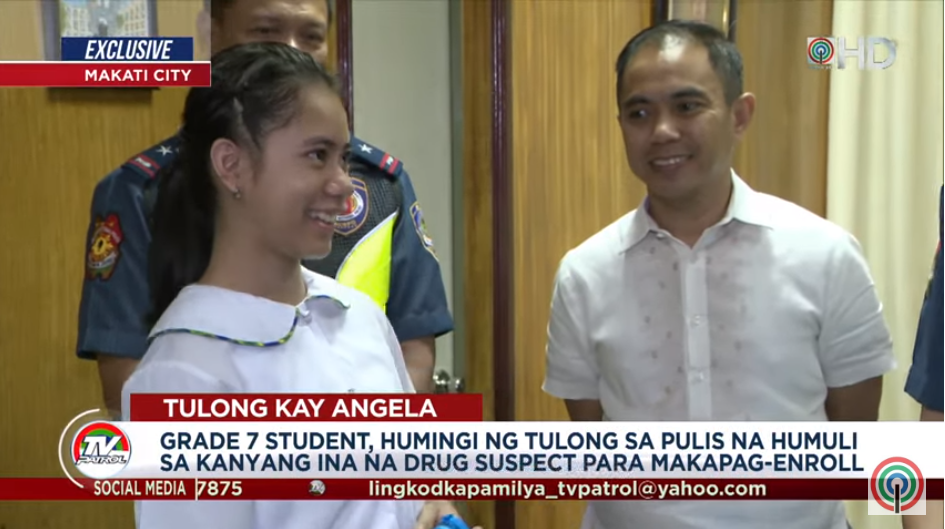 So, she thought about the police officer who put her parents in jail, thinking that he would understanding her situation. She waited for Police Corporal (PCPL) Claro Fornis to arrive at the police station for his duty – and when he did, she asked whether he could be her guardian. 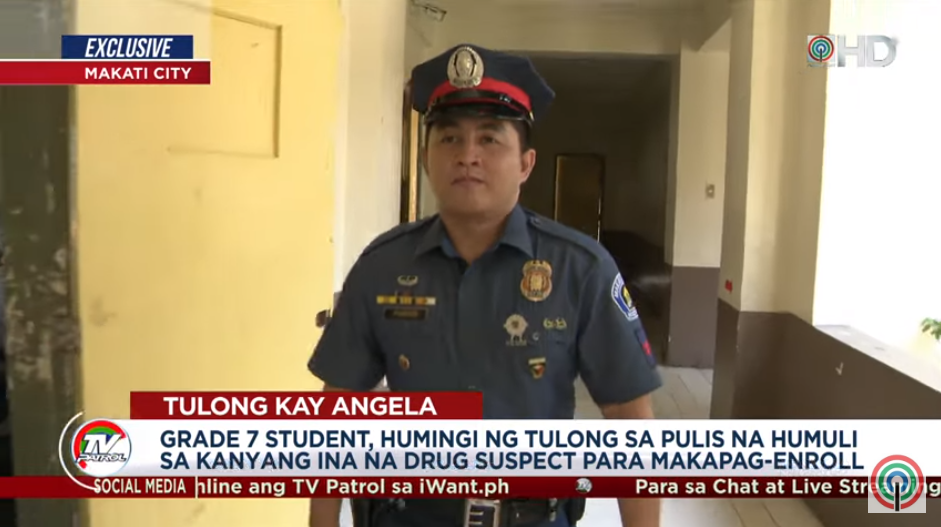 After hearing about the police officer’s kind deed, NCRPO Chief PMGEN Guillermo Eleazar decided to award Fornis commendation for the act and also help the young lady. It turned out Angela is suffering from a serious medical condition. 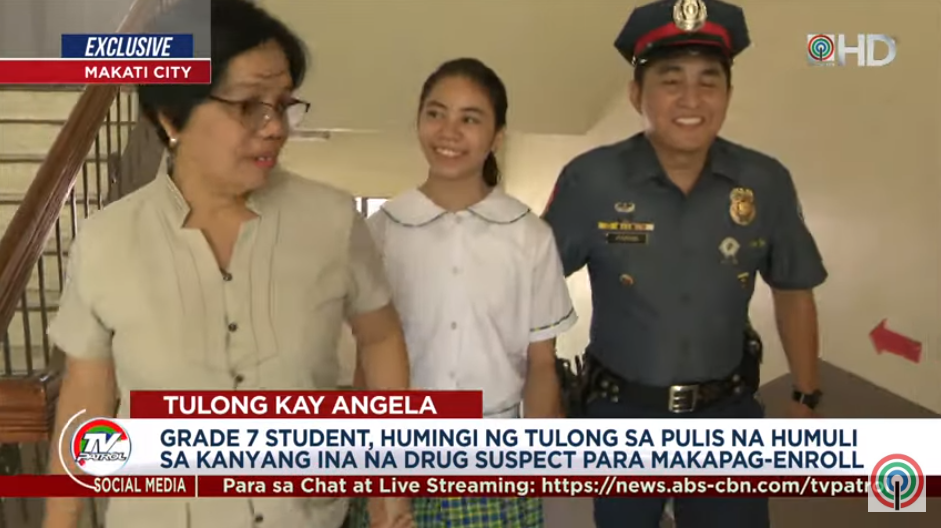 Eleazar and his men visited Angela to give her some gifts. 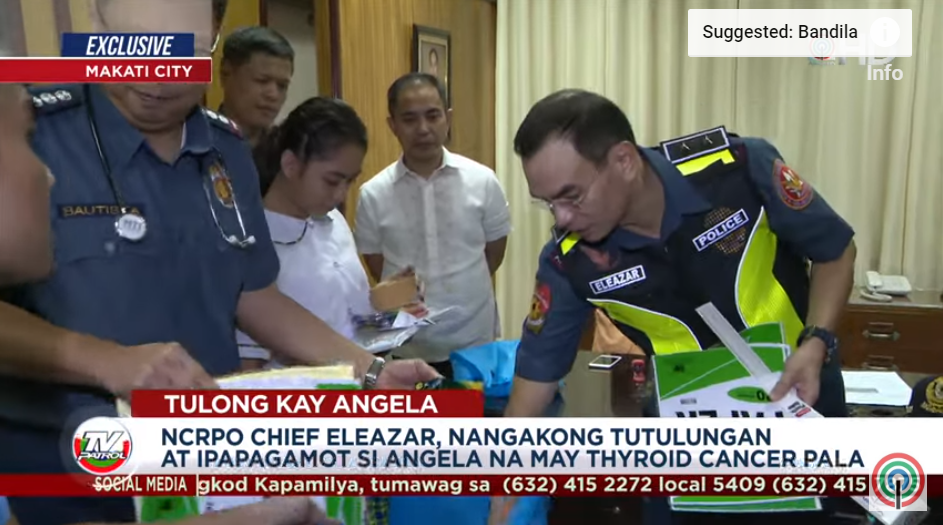 “Sa totoo lang nabasa ko lang sa dyaryo and when I read the article I was touched by the effort done by PCpl Fornis and for that being the father of the NCRPO, sabi ko dapat ito ang mga nirerecognize,” said Eleazar.

Inspired by the police officers who are helping her have a bright future despite her situation, Angela hopes to become a police officer someday, too… 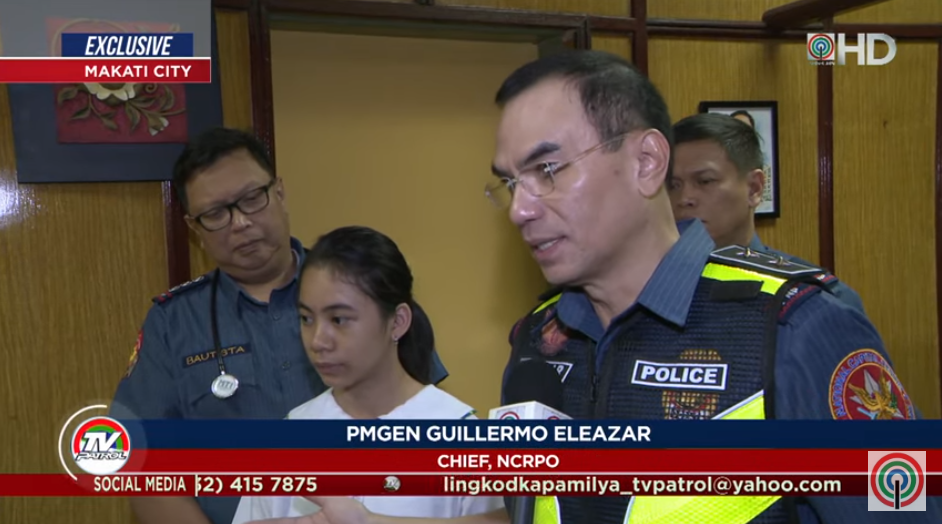