In the Philippines where schools often refuse to accept you to a grade or year level if you don’t meet the age requirements, it is surprising that child prodigy Mikaela Irene Fudolig was allowed to enroll in college and finish her degree at such a young age. 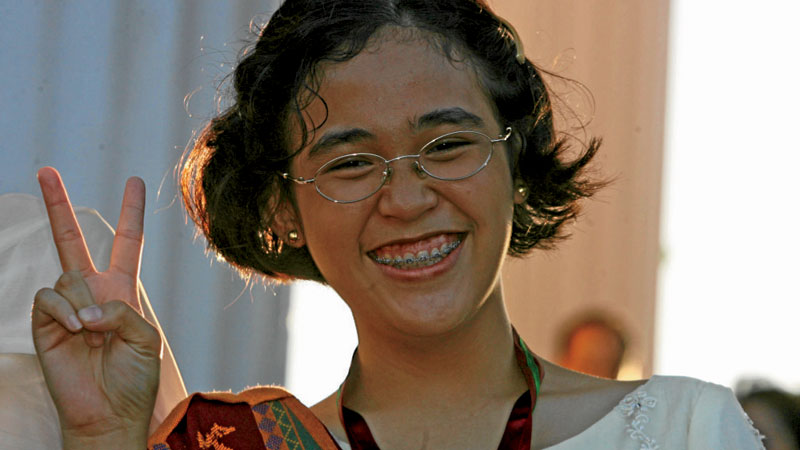 Allowed to enroll in BS Physics at the University of the Philippines – Diliman under an experimental program for gifted children called the Early College Placement Program (ECPP), Mikaela was actually just 11 years old when she started joining classes at the university. But it was only a year later that she was officially enrolled.

Enrolled at Quezon City Science High School but working on her college lessons at UP Diliman, Mikaela was a well-known but puzzling figure in campus. Many thought at first that she was a teacher’s daughter visiting the school, what with her girlish clothes and doll shoes, but it was soon clear to everyone that this small girl meant business.

Thankfully, her parents had an agreement with the university to keep the girl out of the media’s prying eyes to allow her to enjoy her college life like any other ordinary student. She isn’t an ordinary student, of course. 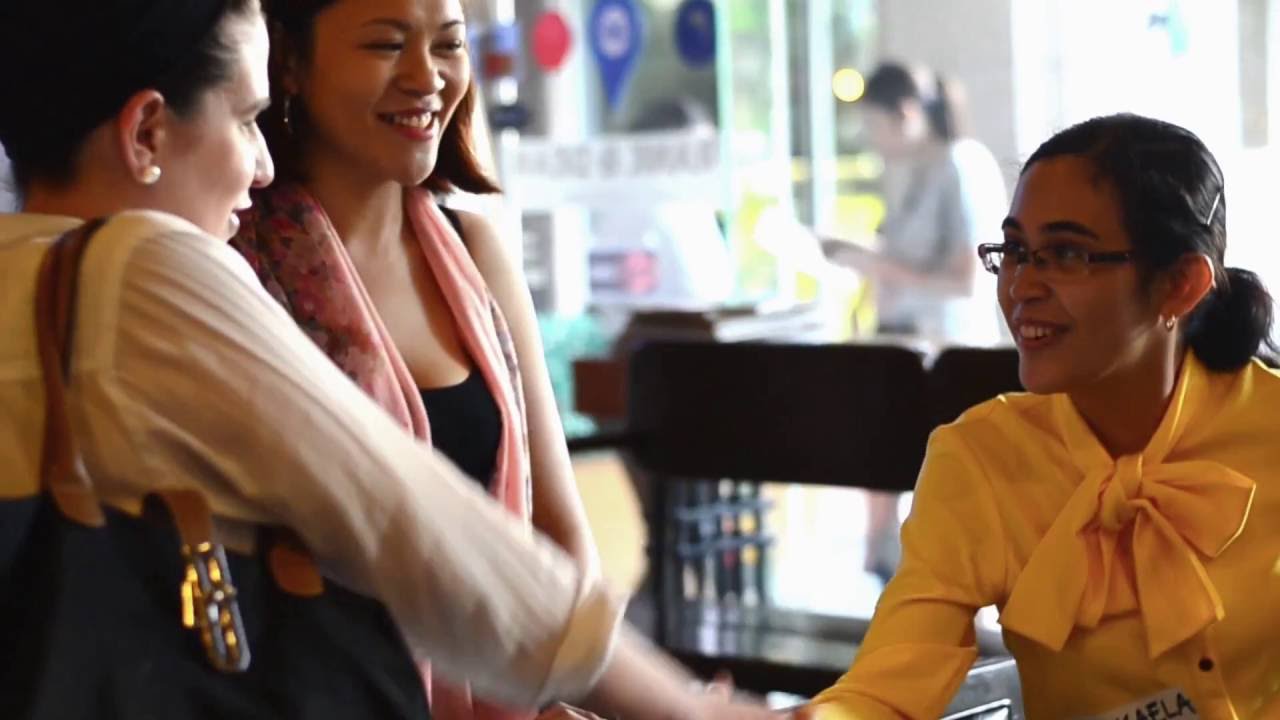 Feeling intimidated on her first day of class, she failed in her first test. The young girl was shocked to receive a grade of 72 on her first test. But this challenged her to try harder – and by the time they got to the second test, she was acing the exams and getting the highest scores in class!

At just 16 years old, the age that kids graduate from junior high school, this was certainly a huge achievement in the academic community. 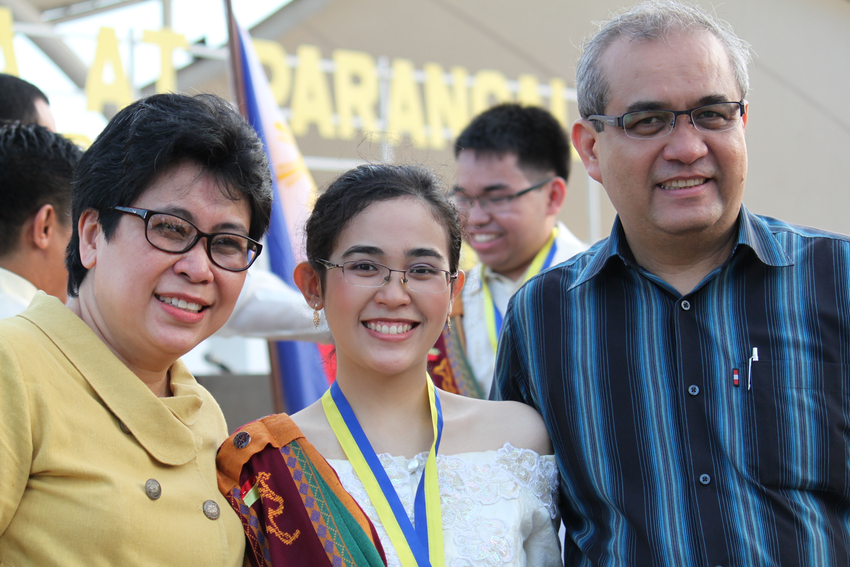 But her education didn’t stop there. Mikaela would soon complete her master’s degree and Ph.D. shortly afterwards as she became a Fulbright scholar in Economics at the University of California-Irvine.

The young woman would also become a full-time faculty at the University of the Philippines Institute of Physics, a job that might be daunting considering she’s teaching students older than herself but Mikaela readily faced those challenges with ease.

“Many people think that a child, even if equipped with the mental abilities, is not emotionally prepared to enter college. I am glad to have proven them wrong,” Mikaela said.