While individuals have different quirks and habits, there are also things that a lot of people often do based on their country’s customs and culture. This is the reason why, for instance, habits that many Filipinos think are common and ‘the usual’ are actually things that would make people of other nationalities laugh (or get mad!).

Recently, an American YouTube star went viral for his hilarious video entitled, “What’s It’s Like to Have a Filipina Girlfriend.” While many nationalities might not be able to understand the jokes on this clip, Filipinos know that the video was on point! It’s really quite hilarious. 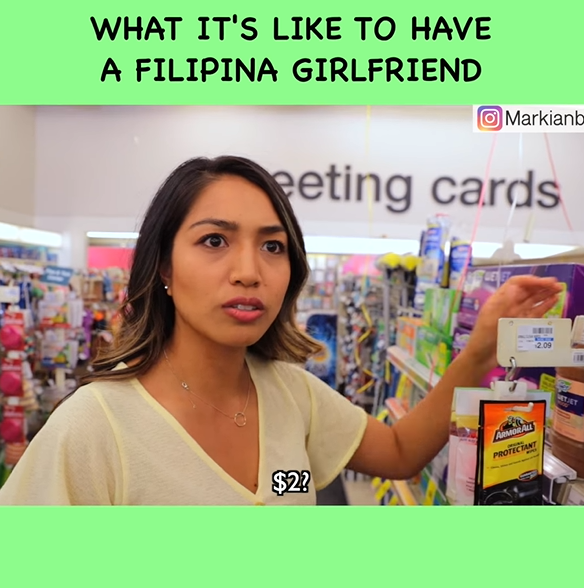 Just about 2 weeks after Markian Benhamou posted the video, it has gone viral and received over 29 million views! The clip also got nearly 520k reactions and more than 60k comments.

If you’re a Filipino watching this clip or someone who knows a Filipino (or has a Filipina girlfriend!), then you’d surely have a good laugh over the things featured on the video. How many of the things shared here can you relate with? 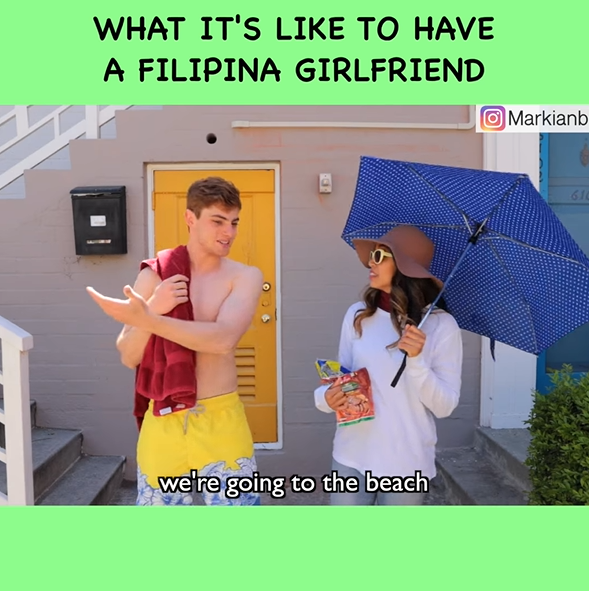 Some might think this is an insult to Filipinos, but you’d be surprised that everyone’s actually laughing over this skit.

At the beginning of the clip, Markian’s Pinay ‘girlfriend’ was cutting the toilet papers so that they now have ‘twice as much’! LOL. Americans might think that’s crazy because you could just buy more or choose the smaller ones, but these are ‘clever’ Pinoy hacks. 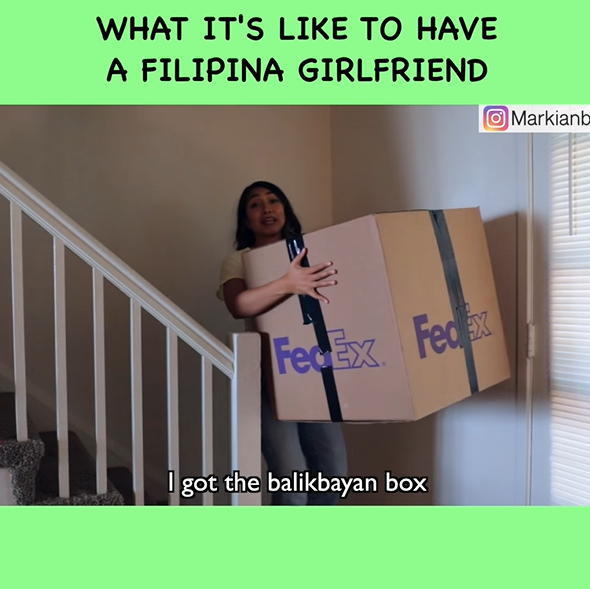 The ‘balut’ thing is also quite authentic, especially because Filipinos not only love to eat this delicacy but also enjoy watching their foreign visitors and friends attempt to eat it! LOL. 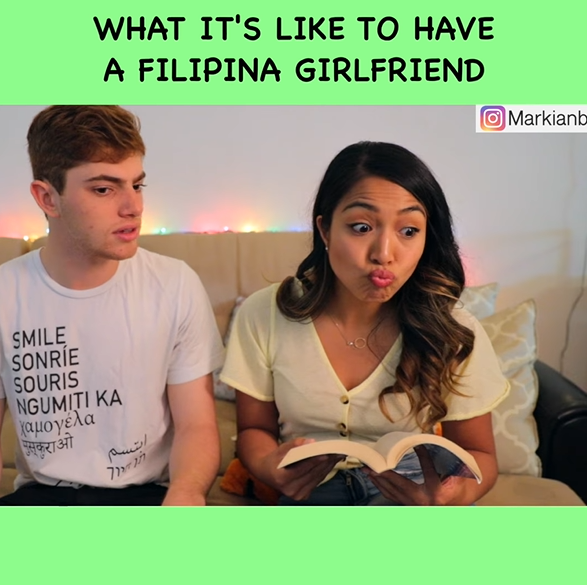 Others on the list are just as funny: the balikbayan box, bargaining, ‘hiding’ from the sun while going to the beach, measuring water using fingers, saving the rice cooker, using a water bucket and ‘tabo’ when taking a bath, mommies or lolas or titas feeding you even if you don’t like to eat anymore, mangoes, Vicks, and other things. 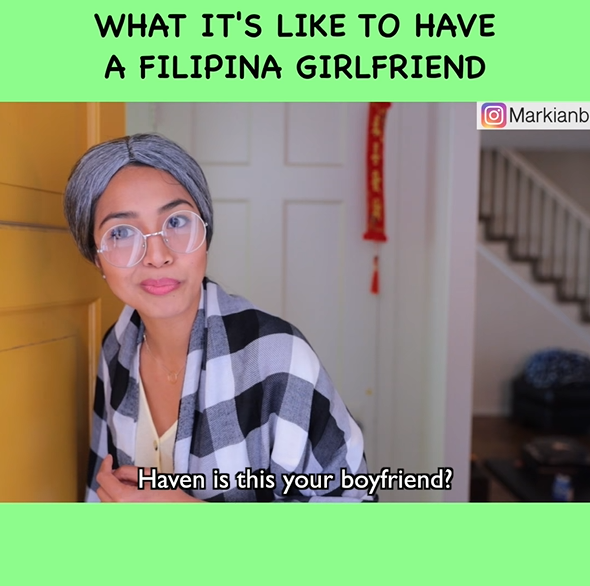 Check out this video and tell us what you think: