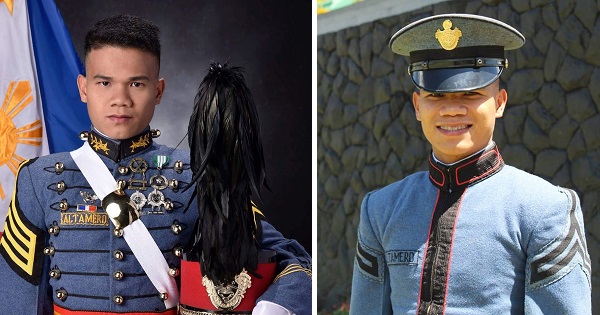 He lost his farmer dad to an illness back when he was 12 years old, but Cadet 1st Class Aldren Maambong Altamero did not let his difficult situation stop him from living his dreams. He made it to the Top 10 of the PMA Class of 2019, inspiring many with his story. 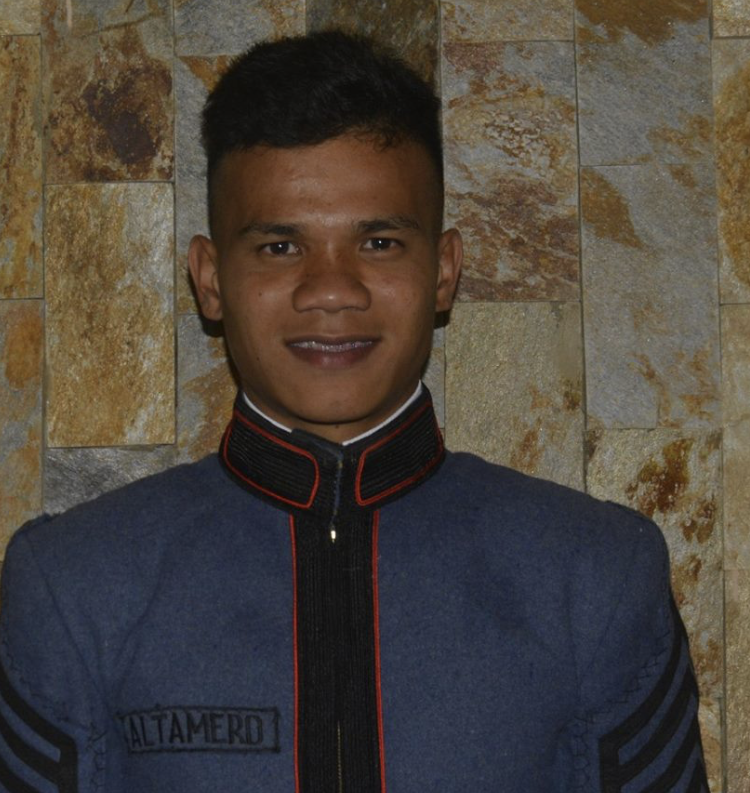 Now 25 years old, Altamero experienced a lot of difficulties while growing up at Barangay Balabag in Kidapawan City, North Cotabato. His mother works as a utility worker at a school; she had since remarried but continues to support her children.

But Altamero revealed that since he started studying at the Philippine Military Academy (PMA), he was not able to see his family.

“My graduation will serve as a reunion [with] my family. Nagkawatak-watak na po kami,” Altamero told the Inquirer. 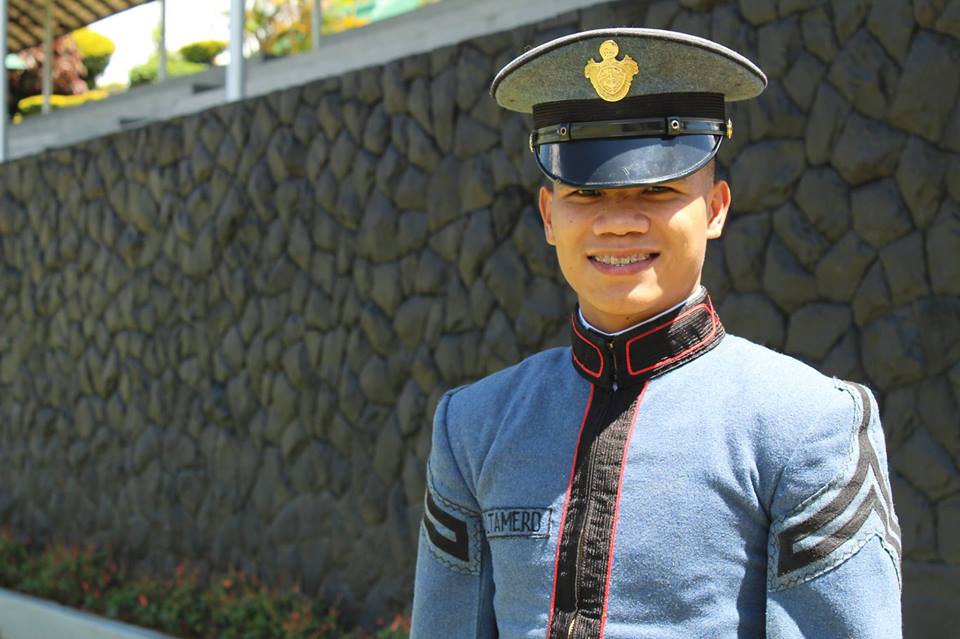 He explained that though his mother still lives in Kidapawan City, his sister Annie Fe has been living in Bicol for 8 years. Both will be going to Baguio for his graduation; thus, the young cadet could not help but express his excitement.

“This is also the first time, my mother will set foot in Baguio,” Altamero revealed.

“Since I entered the Philippine Military Academy, she has not been able to see me here. Hirap po talaga sa pera.”

The only cadet from Mindanao to make it to the Top 10, Altamero is happy to rank as fifth in his class. 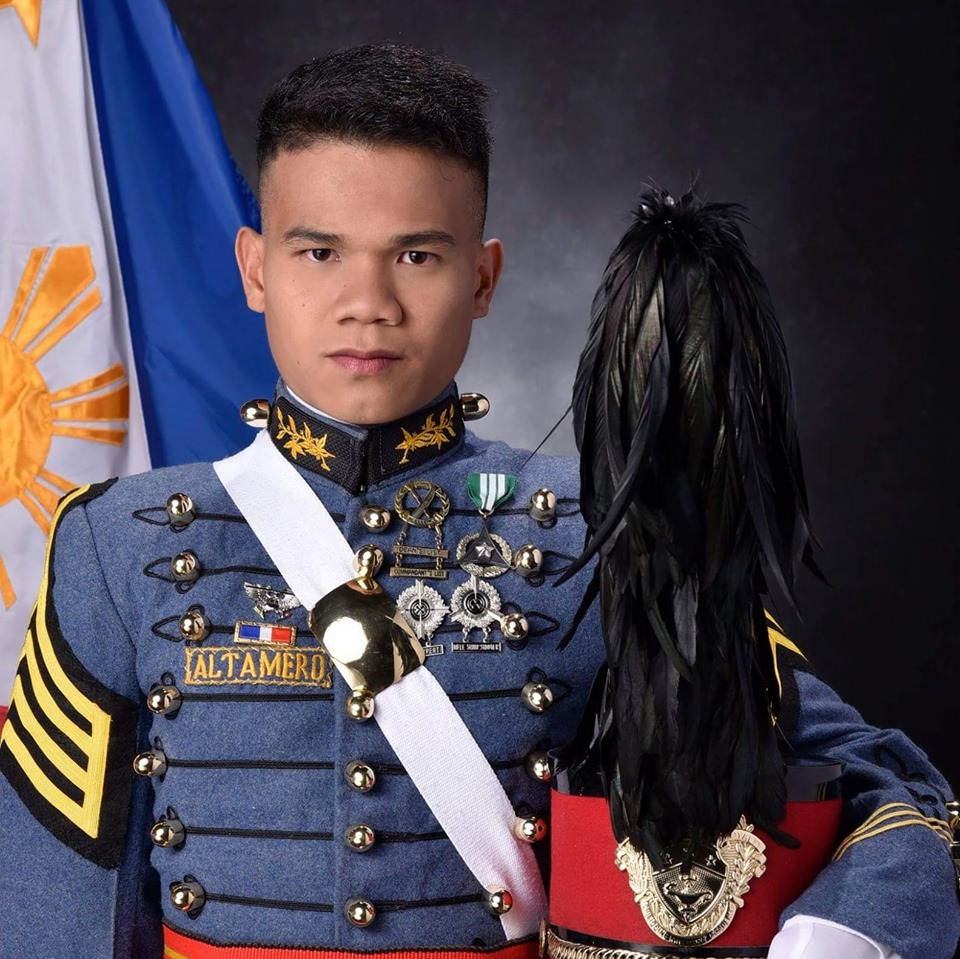 Back in high school, he graduated as 4th honorable mention from Ginatilan National High School in Kidapawan City. Altamero was actually able to finish his degree in Bachelor of Technology in Industrial Management at the University of Southern Mindanao in Kidapawan City before he decided to join the PMA.