As the coronavirus affects many parts of the world, those exposed to many people could be more vulnerable to COVID-19 because they are more likely to get exposed to people who might have the medical condition. There have been a number of those who work as taxi or bus drivers who contracted the virus despite not having any travel history to affected areas.

In Cagayan de Oro City, southern Philippines, a taxi driver went viral for the ‘shield’ he created to create a physical but still transparent barrier between him and his passengers.

Marc Ken shared pictures taken from the taxi he had ridden in the city; though he was not able to ask the driver for his name.

In the pictures, the driver could be seen calmly driving inside his ‘shield’ as he feels secured that the plastic barrier will keep him safe from his passengers. Moreover, the ‘shield’ also works in reverse, since this barrier keeps his passengers safe – that is in case that he might be a carrier of the virus through exposure to other passengers.

Safety Concerns with the Shield

While this taxi driver’s ‘shield’ might make him feel safe, there were a number of safety concerns that netizens think he should take into consideration.

For example, while he created the ‘shield’ around his space, he placed a fan at the back. Some think this might still be a spot for cross-contamination; though it looks like the fan is just something he added for the comfort of the passenger at the back.

Others were more concerned about how he is going to receive the money or give change to his passengers. After all, the virus could be transmitted to money. Many hope that he is also doing safety precautions with that, such as using alcohol each time he completes a transaction. It is also a good idea if he will disinfect that cash as well.

The coronavirus can be transmitted through money and other surfaces. Some people tried using the microwave to disinfect their money but ended up losing their cash when the paper caught fire. Microwaving coins is definitely a big no-no! You could burn your house down!

To disinfect money, it is better to use alcohol or cleaning sprays with disinfectant, such as a diluted bleach. 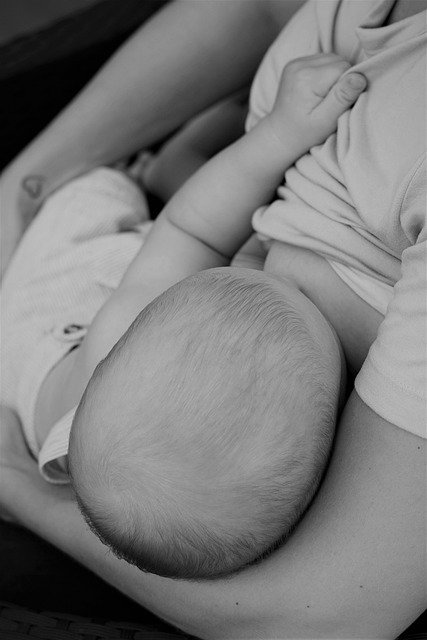