Netizens are praising a supportive dad who loves his son so much that even if the young man is having trouble walking, he became his son’s feet as he provides mobility support and accompanies him to take the Licensure Exam for Teachers (LET).

Sheila Mae Estrañero Glor was also taking the same exam when he noticed the old man waiting outside the room.

She detailed that the exam was to start at 6:30 AM; thus, everyone was there by 5:30 AM. With so many exam takers milling around, she did not notice the older man until she completed taking the first subject. 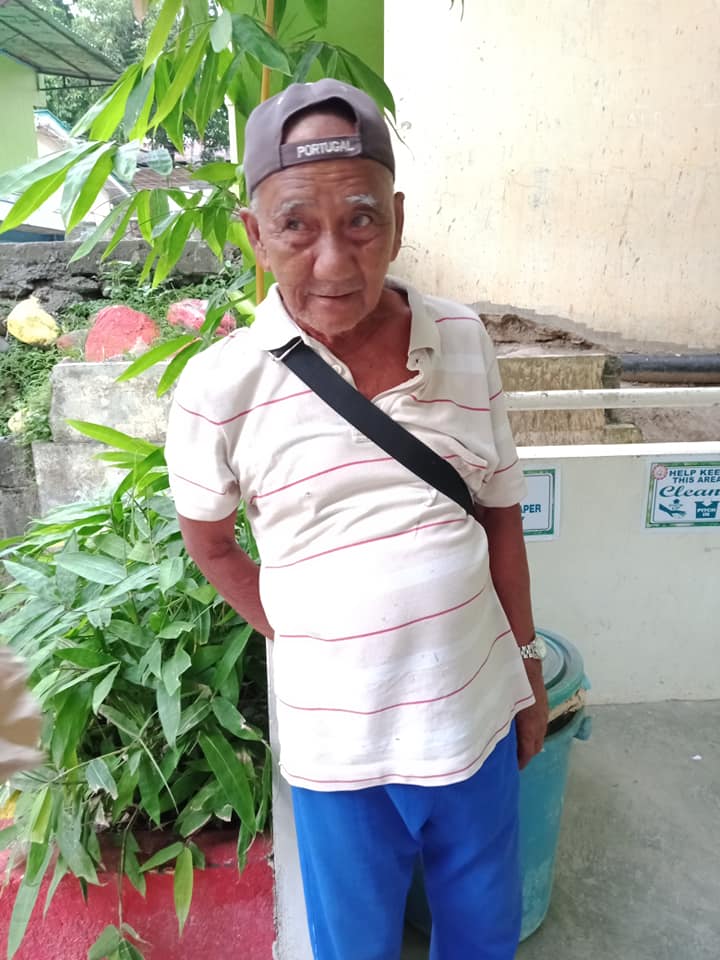 According to Sheila, the old man was outside the classroom and was obviously waiting for someone taking the test. He would smile at passersby. 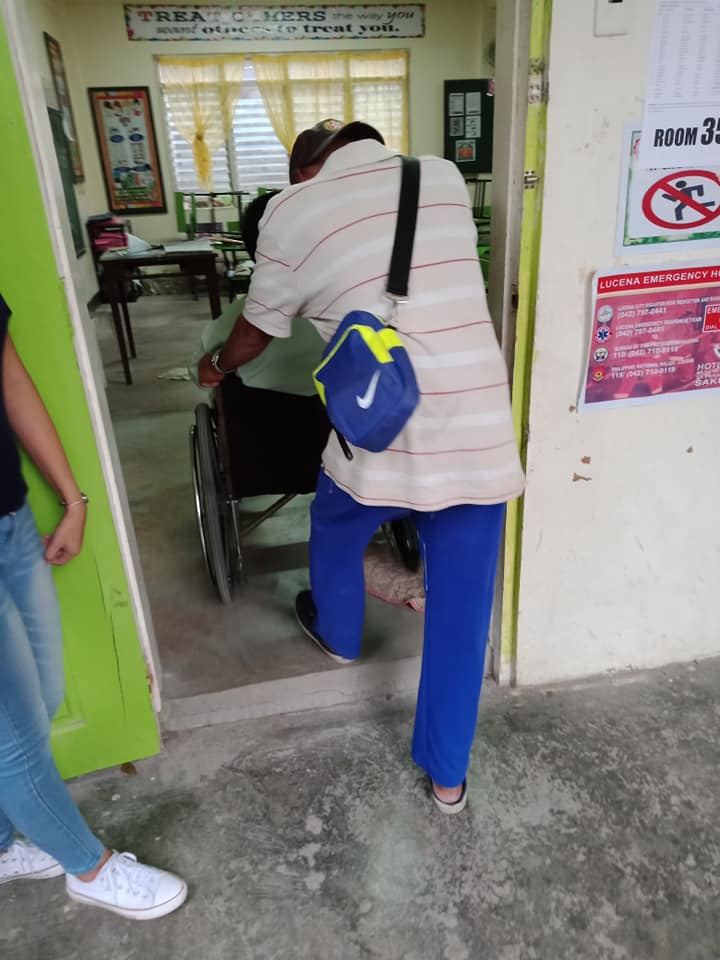 She added that though the LET is scheduled from 6:30 AM to 6:30 PM, most of the examinees were finished by 5 PM. Inside the room, only four of them were left, including a man in a wheelchair.

At 5:30 PM, Sheila was finally finished. As she went outside, this old man smiled at her and proudly said that he’s waiting for his child who was taking the test, too. Curious, she asked which one of the remaining three examinees it was, not connecting at all that he was there with the guy in the wheelchair until this proud dad pointed him out. 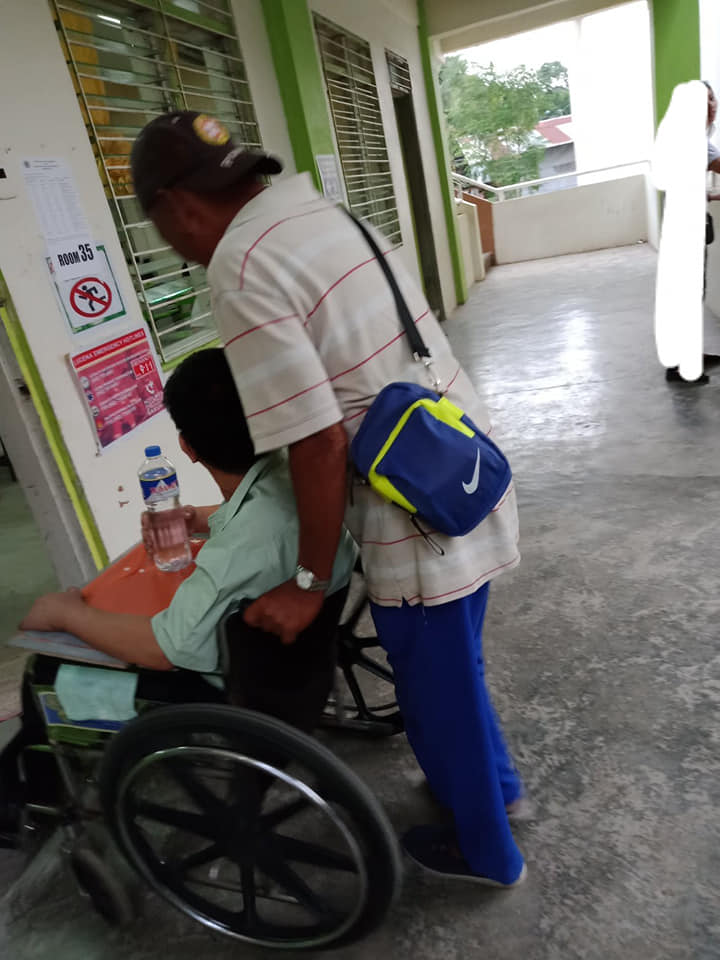 He proudly added that since his son started his studies, he was always there to send him off and pick him up. As his son takes the LET, he’s there to provide his full support! 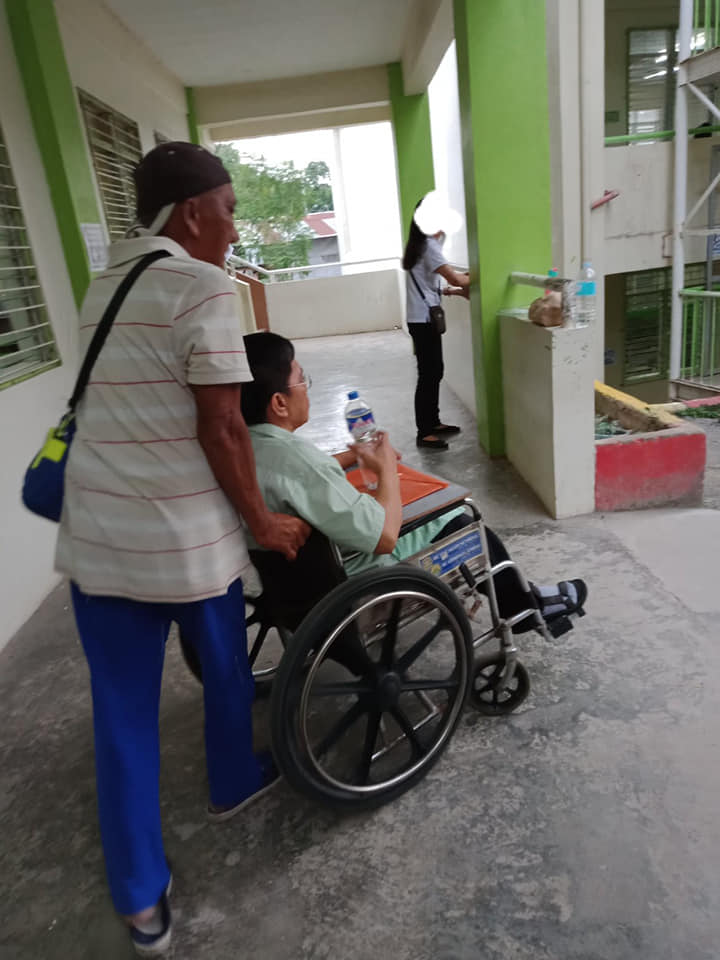 Netizens express amazement over this proud dad’s dedication and love for his son. 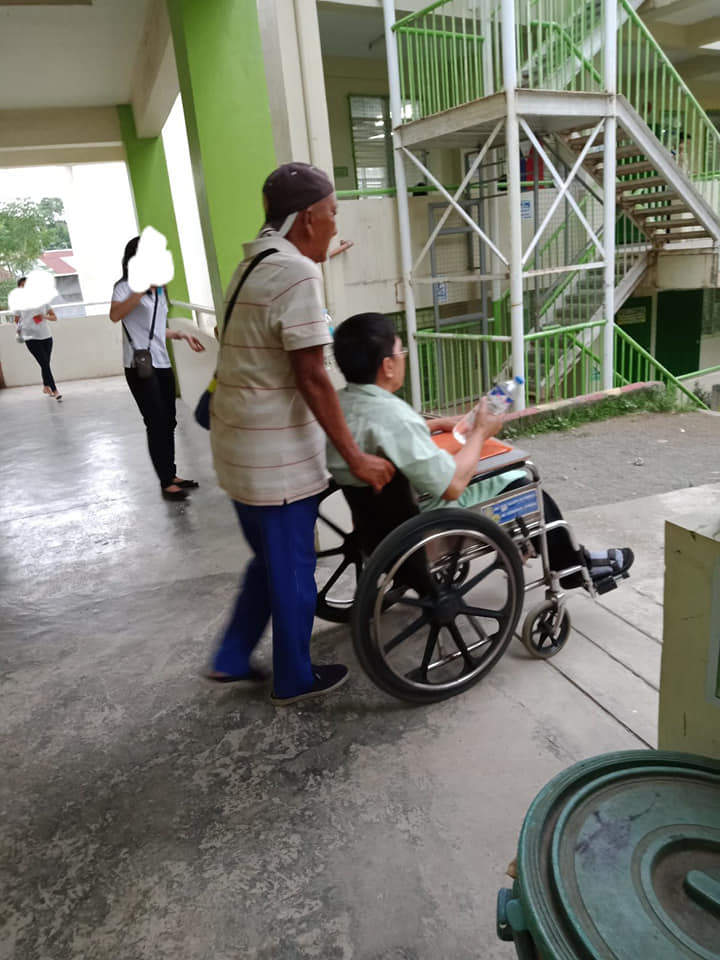 To pass the exam, an examinee must have an average rating of not less than 75% and must have no rating of lower than 50% in any of the test.