A young student recently went viral after his teacher shared photos of him as ‘padyak’ driver.

Even at a young age, the kid named Win-nie is already working as ‘padyak’ driver, using his free time after school to ferry people around their village using his bicycle with side car.

One of the boy’s teachers, Geline Torres Fajardo, shared photos of their trip with Win-nie who offered to bring them home. 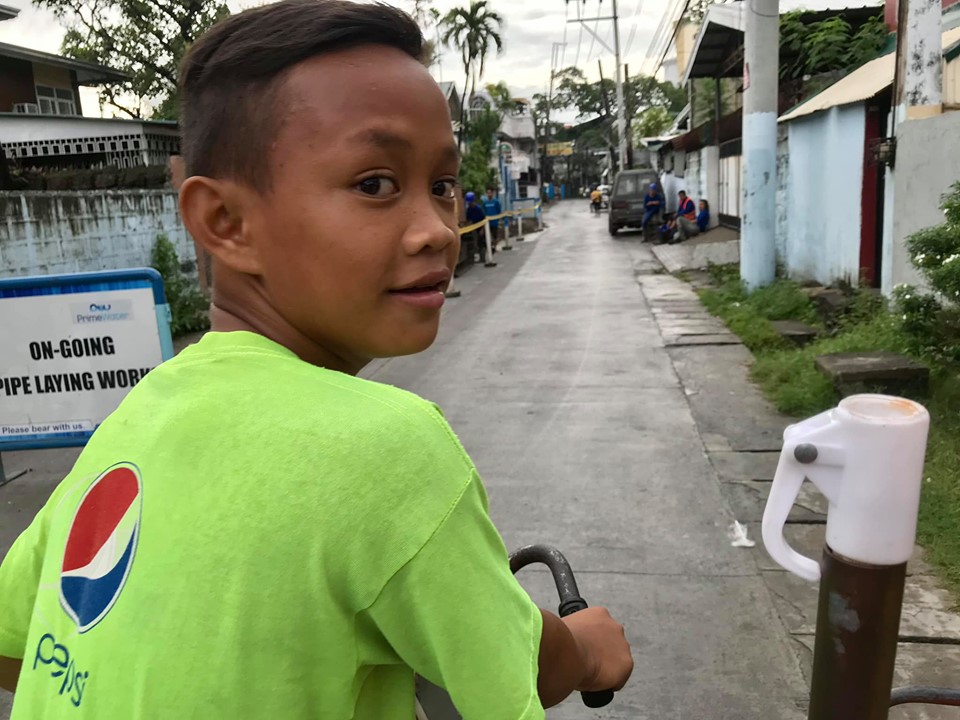 Touched by the boy’s determination to be responsible in life and seeing how hard it is for the kid to do the job that adults are supposed to do, Fajardo shared his photos on social media for awareness and to praise this admirable kid.

Together with fellow teacher Paula Jolaira Nicolas Reyes, Fajardo took up Win-nie’s offer for a ride. Of course, they paid the kid for the ride; though this was not mentioned in the post.

As they rode the ‘padyak’, Fajardo was impressed that the boy even tried to make them as comfortable and happy as possible, telling jokes and stories to keep them entertained.

But what really amazed the teacher is learning that the kid actually spends the night working on his ‘padyak’. He goes to school at 12 noon. When he gets out of school at 5 PM, he already begins his job and would spend the rest of the afternoon and night working. He often goes home in the morning, only taking a short rest before going back to school. 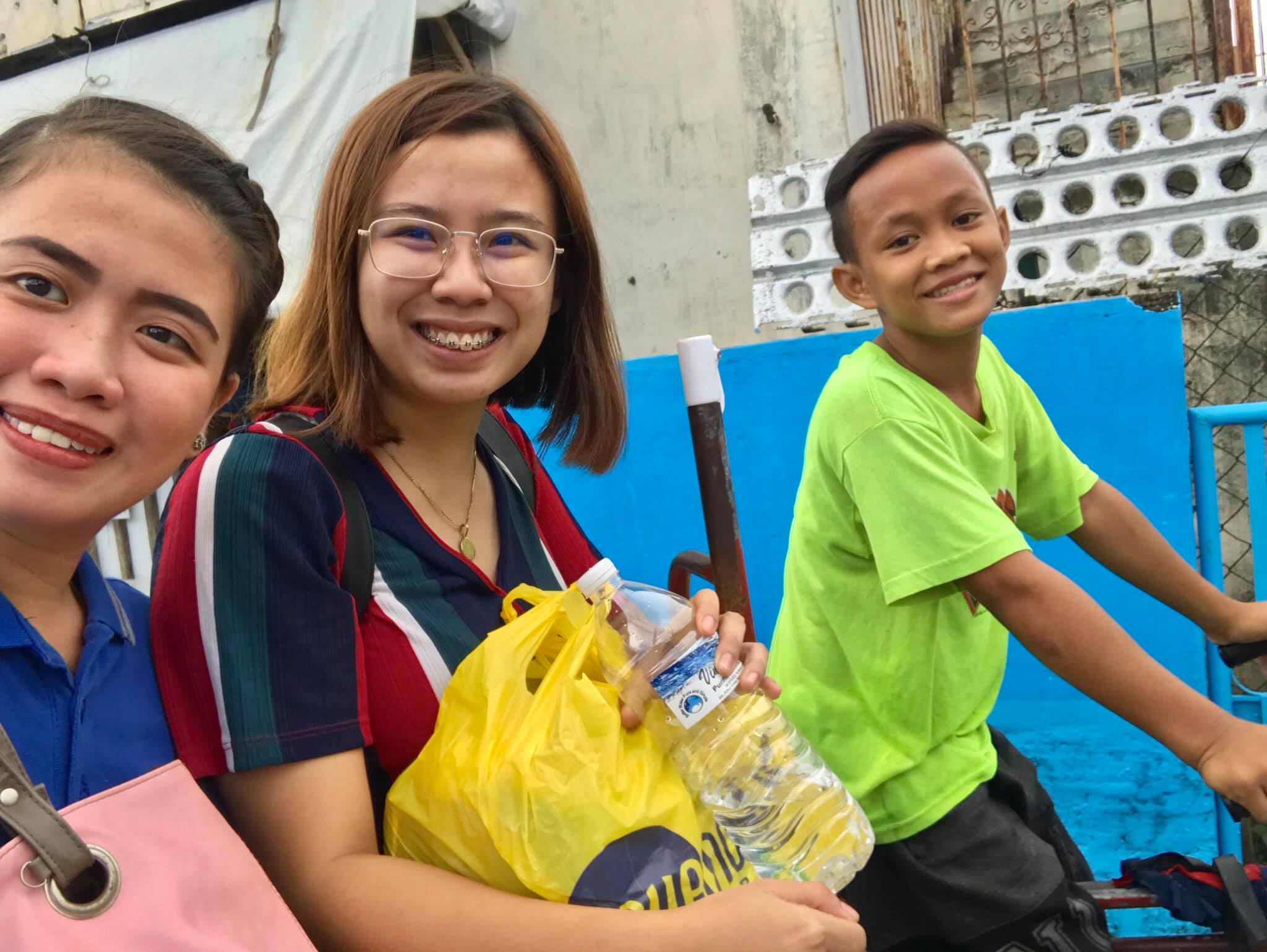 What’s impressive is that he still manages to smile and feel happy about his life, despite the circumstances. Win-nie dreams of becoming a seaman someday, something that the teacher also wishes for him to achieve.

In many villages in the Philippines, a ‘padyak’ is a common mode of transportation. It makes use of a bike with a side car where the passengers ride. Since the ‘padyak’ does not use petrol, it is cheaper than the regular tricycles but the downside is that the drivers are the ones doing 100% of the physical job as they drive the bicycles.