It is said that when you make a promise to someone on the brink of leaving this world, it is very important that you fulfill it. It is a sacred honor and duty to fulfill, because not doing so would be the ultimate betrayal of that person’s memory.

A lot of Filipinos believe in that. This is the reason why Jacob Rizada of Cebu City, central Philippines made sure to do his best to fulfill his promise to his late father to top the Accountancy Board Exams – and he did!

They were alone in the house when his father got terribly sick in August 2017. Jacob rushed his dad, Anecito Rizada, to Cebu Velez General Hospital but the man was in such a bad condition that he knew there was nothing he could to save his life.

Before his father passed, however, Jacob was able to talk to him and make a promise to top the board exams. This made his father happy, somehow; the old man passed in peace knowing that his son’s future will be brighter. 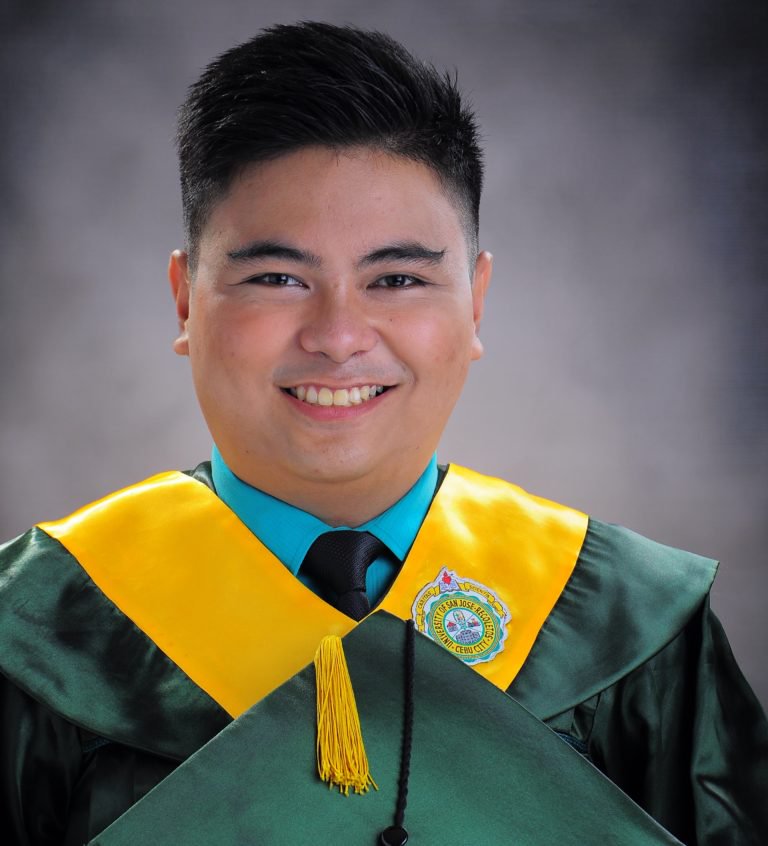 Jacob ranked sixth in the May 2019 Licensure Examination for Certified Public Accountants.

“He would usually excel, although he was like other youth, who would find it difficult to focus at times. There are times when I would scold him because he would play (Mobile Legends) during the review, but I am glad that he was able to pull it off during the actual board examination,” the director said.

Jacob is set to spend the next 6 months at the firm that granted him scholarship, but plans to continue working there even after the required period is over so that he could better grow as an individual and professional.