He was sick and confined at the hospital, yet this challenging situation did not stop student Jud Gaoilan from completing the things he needed for his final demo so he can graduate from college.

A student teacher enrolled at Isabela State University – Cabagan Campus in Cabagan, Isabela, Gaoilan and his classmates had to complete their final demo as a requirement before they can graduate from their course in Education. 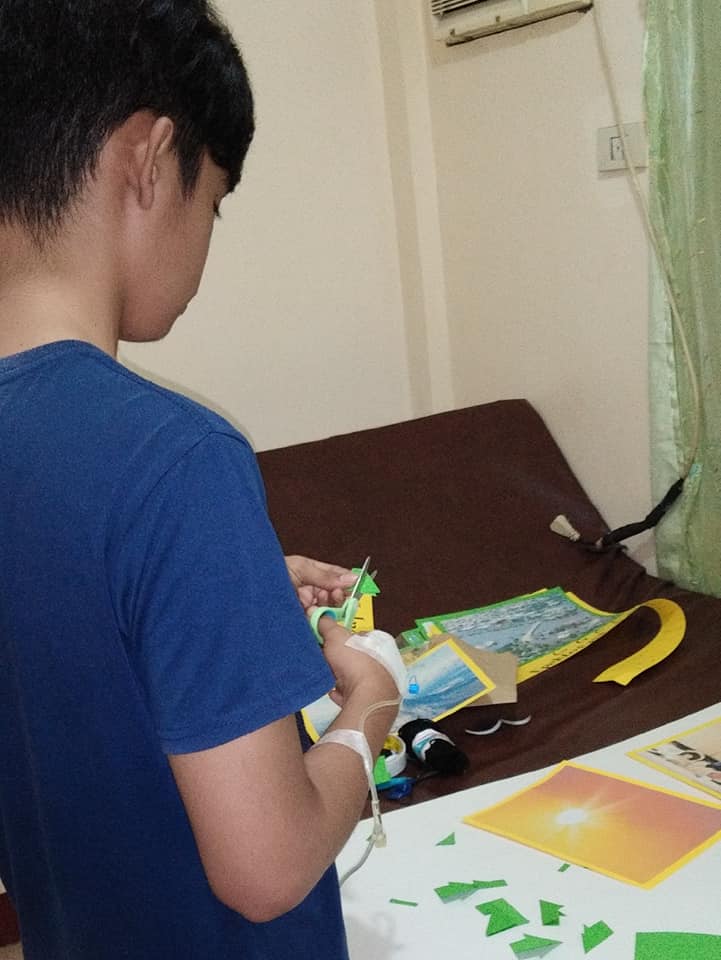 With just days away from his final demo, the hospital confinement was certainly a big challenge for the young student, but he did not give up. Even if his right hand had an IV line, he still managed to create visual aids for his final demo.

A number of people greatly admired his perseverance, especially because he really had to write the visual aids by hand. 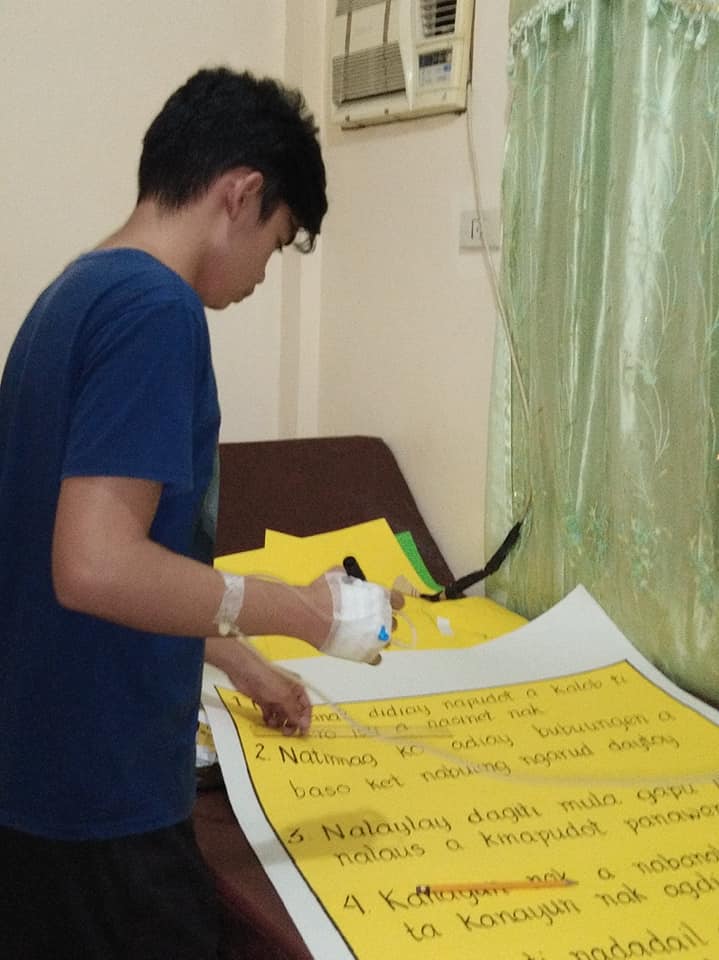 Other students might already find that writing properly on a cartolina or Manila paper can be difficult, especially if your hand had an IV line that limits movement, yet Gaoilan was able to make the most of his situation.

Amazingly, the writing on the yellow cartolina still looked impressive. You might not even know he had written the words while using his hand connected to the dextrose line. 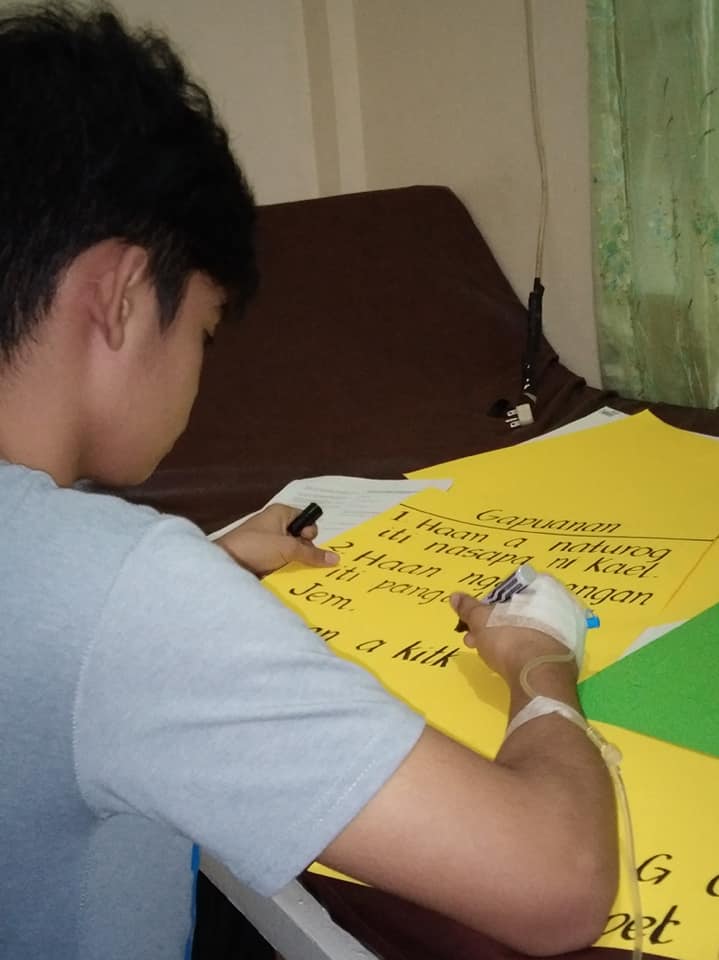 With a muscle emoticon on his post, Gaoilan shared some photos taken while he was making the visual aids. 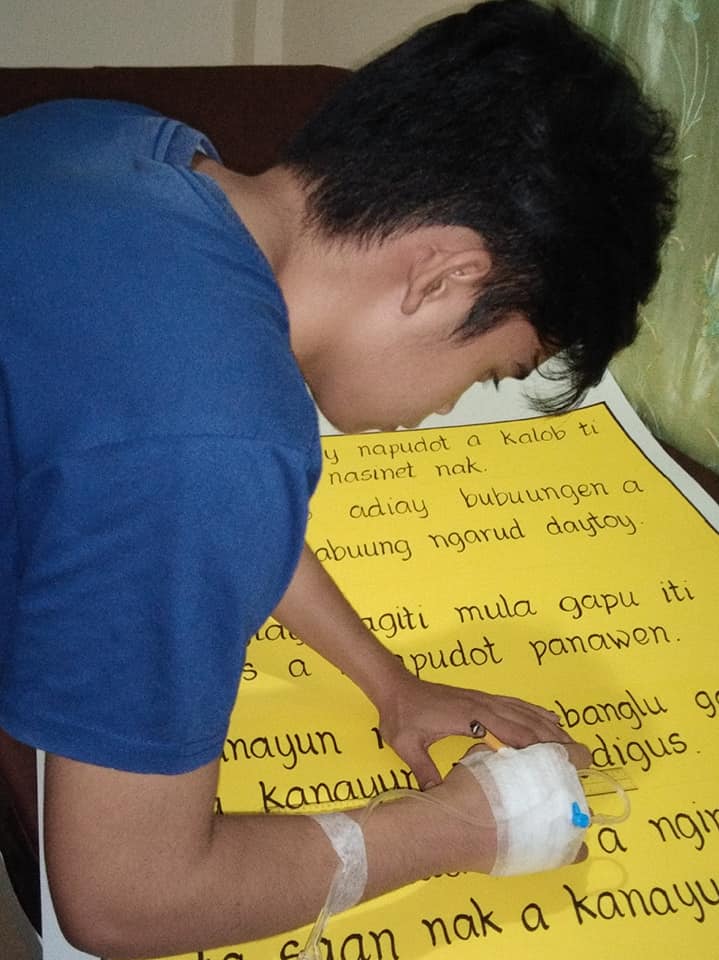 This earned him much praise on social media, with people expressing amazement that his handwriting remained great despite the difficulty he must have experienced while writing with his IV-restricted hand.

Many are saying he would surely be an excellent teacher because he continues to persevere despite the difficult situation. 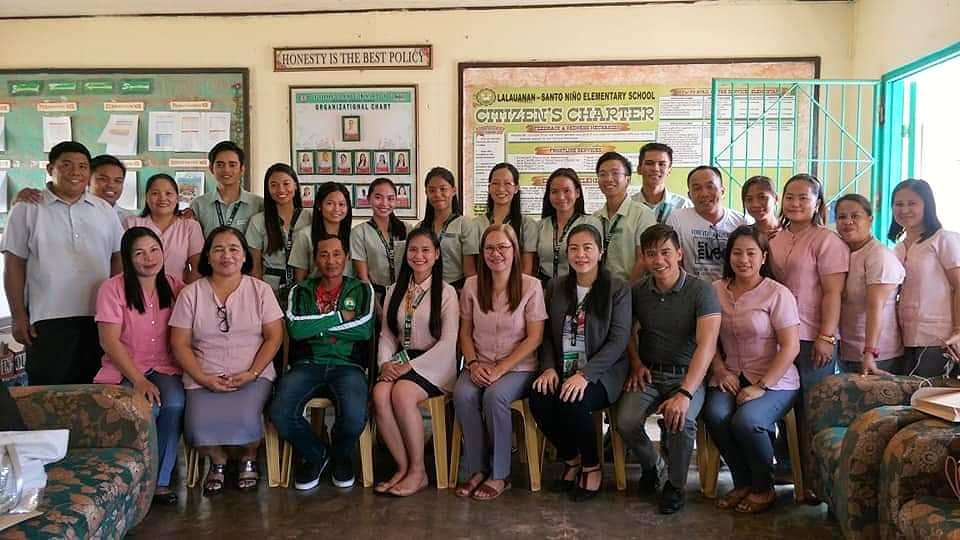 Days later, Gaoilan posted an update and revealed that he passed the Final Demo. Congratulations!