Life is not fair – and this holds true for many Filipinos who live far below the poverty line. These people have to rely on the mercy of others just to find food or have something to eat for the day. Many of them don’t even get to eat a good meal everyday – and a lot only get to eat once a day.

On ‘Wowowin’, the TV game show hosted by Willie Revillame, an old man recently went viral as he made netizens cry because of his very sad story. 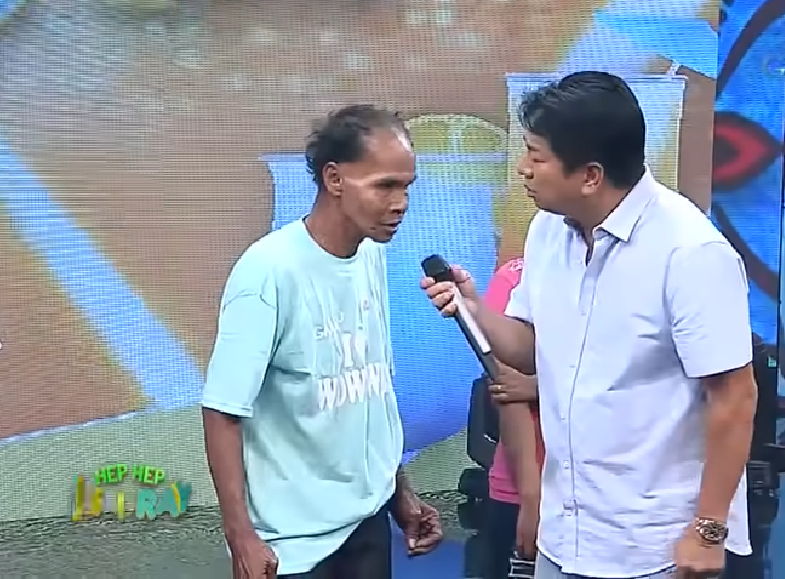 The old man does not have a family. His wife had long passed on due to a medical condition and they didn’t have children. Due to hardships in life, he is not able to find a good job to support himself. This led to him needing to collect grains of rice at the market, just so he could have food for the day.

As he shared his story, the audience could not help but cry as they could not imagine having to collect grains of rice just to have some food. Life must truly be so difficult for his old man that he had to do this to survive! 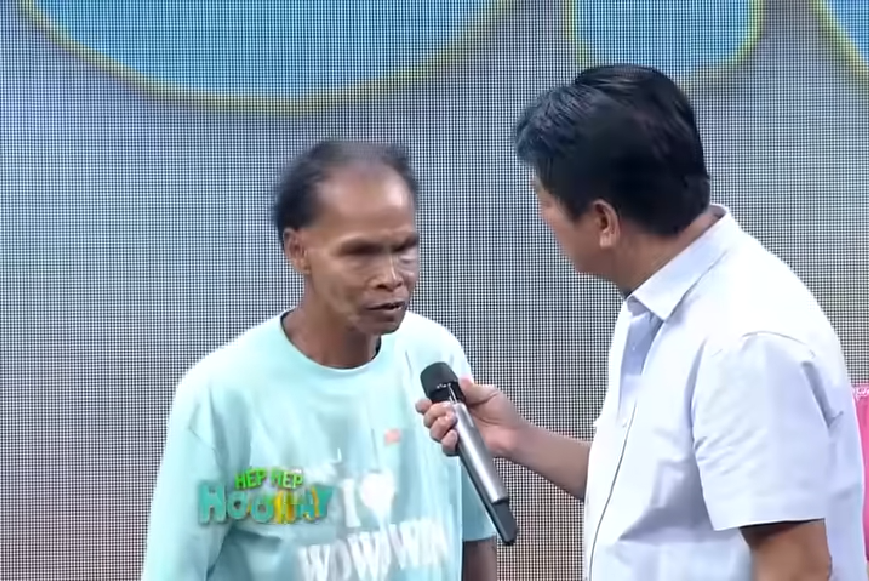 His story was a sad example of what many people go through in the Philippines – and it was easy to see why the audience felt so sad about it.

Another contestant felt lucky to realize that though she might not be rich, she has received more blessings than other people – and this was a great realization. 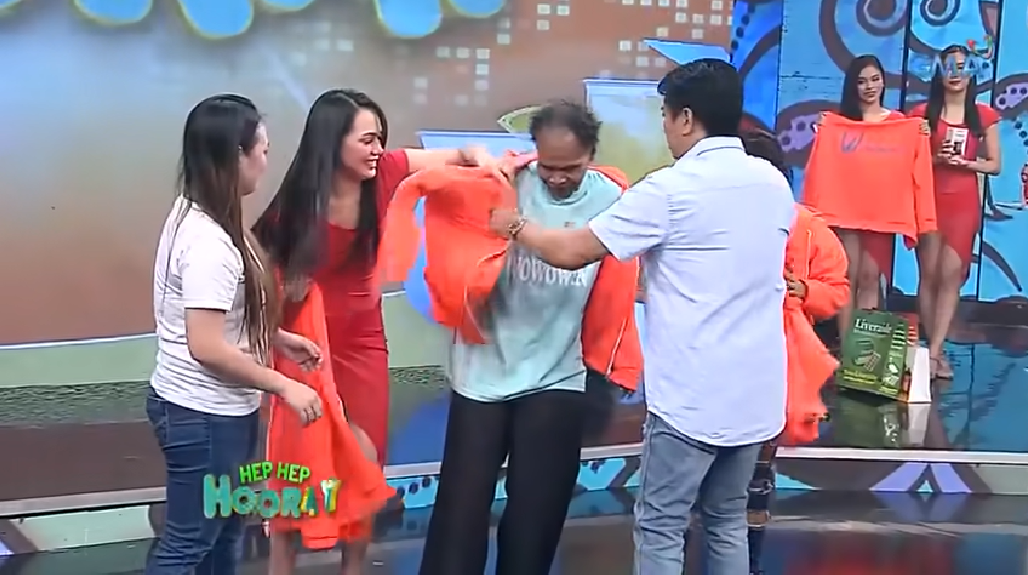 Meanwhile, one of the contestants is a young lady who was set to go abroad for a job on a 2-year contract. She made everyone cry and smile at the same time as she shared that she will be doing this for her family and would do her best to go through the difficult times abroad just for them to have a better life.