Janrey D. Nevado is the only child of 46-year-old security guard Dante Nevado and 47-year-old Elena.

As a child, Janrey had dreamed of becoming a pilot but they were poor. While his parents always made sure there was food on the table, they could not afford to send him to expensive schools on their own because of his dad’s meager salary.

Yet Janrey did not stop dreaming. With his dad working as security guard at Benilde’s School of Design and Arts Campus on P. Ocampo St. in Malate, Janrey was encouraged to try out for scholarship at the De La Salle-College of Saint Benilde. 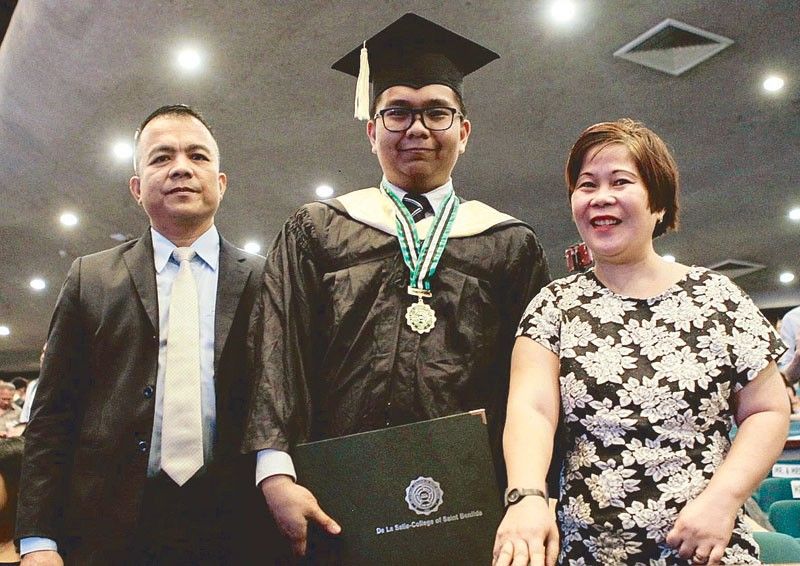 He was chosen to be among the recipients of the Pierre Romancon Grant where he got free tuition fees and waived miscellaneous fees as he studied BS Business Administration major in Computer Applications at Benilde Taft Campus.

On his first day in school, Janrey admitted that he got ‘a bit of a culture shock’ as the rich kids wore their latest, newest OOTD.

“Because my classmates were wearing branded clothes for their OOTD, I felt I would experience discrimination. Later on, I discovered that those who were better off in life were the ones who were genuinely generous,” Janrey shared.

Despite the scholarship, however, college wasn’t easy for Janrey. He had to spend more hours in school to take advantage of the free wifi because they didn’t have an internet connection at home. 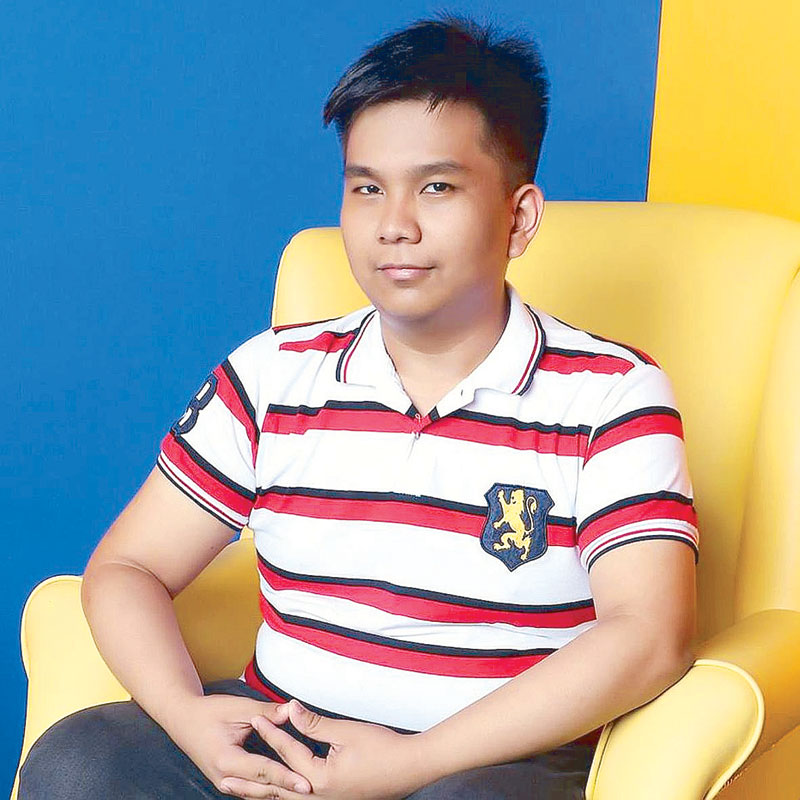 “I am really proud to be a son of a security guard who always made sure that I got to take chances that will improve my future. Because of him, I easily adjusted and familiarized myself with the new environment and culture. To be completely honest, I really don’t think that it should be a big deal that my father is a security guard because I consider it as equal to any other job out there,” Janrey said.

While he had always been proud of his security guard father, it was only on his graduation day that everyone in the school learned about it – and they’re proud of him! 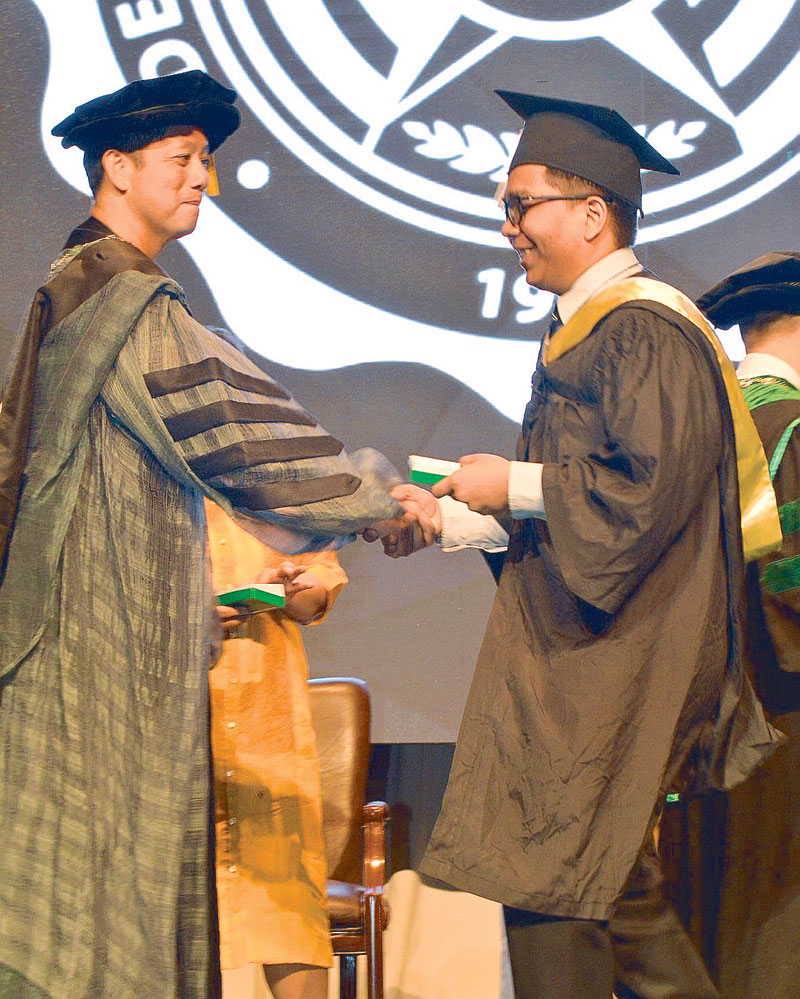 With his excellent school records and qualifications, Janrey was already accepted for a job at Globe even before his Graduation Day! He started working as data science trainee at Globe Telecom in BGC last March 1.