Born to a poor family and growing up in one of the poorest districts of Manila, a Tondo kid did not let those circumstances dictate his future. He did his best in his studies – and will soon be graduating at the top of his class at the Philippine National Police Academy (PNPA).

Cadet Jervis Allen Ramos, 24, comes from Tondo, Manila. Life had been more bearable in his younger days when his father was alive as the latter worked as jeepney driver. After losing his father to a medical problem, Jervis and two siblings lived in a small rented house with their mother. 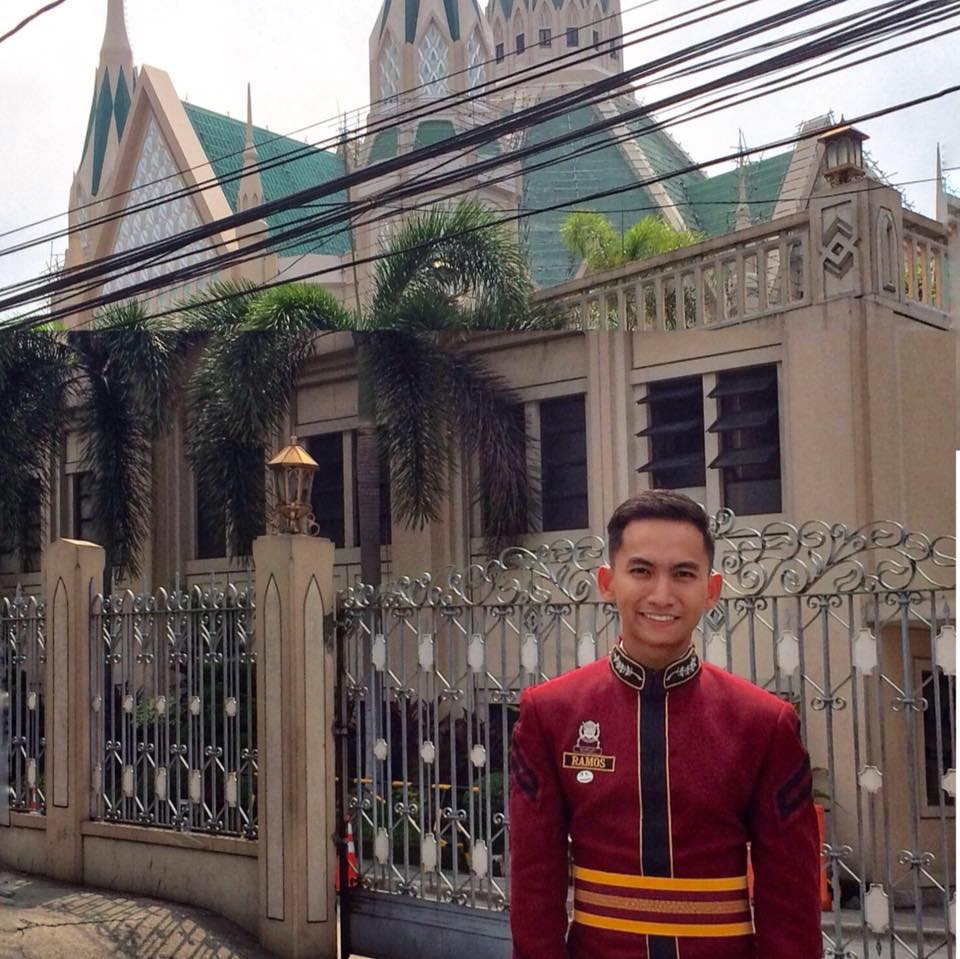 To make ends meet, Jervis’ mother sold spaghetti or palabok around the neighborhood.

There were a lot of things in his surroundings that could have led Jervis to a troubled path, yet this young man focused on his dream of working as police officer.

“When I was young, he (my father) encouraged me to join the police. Maybe he wanted to pass on his dream to me,” Jervis shared.

He was just 13 years old when he lost his dad, but Jervis did his best to fulfill his late dad’s dream. 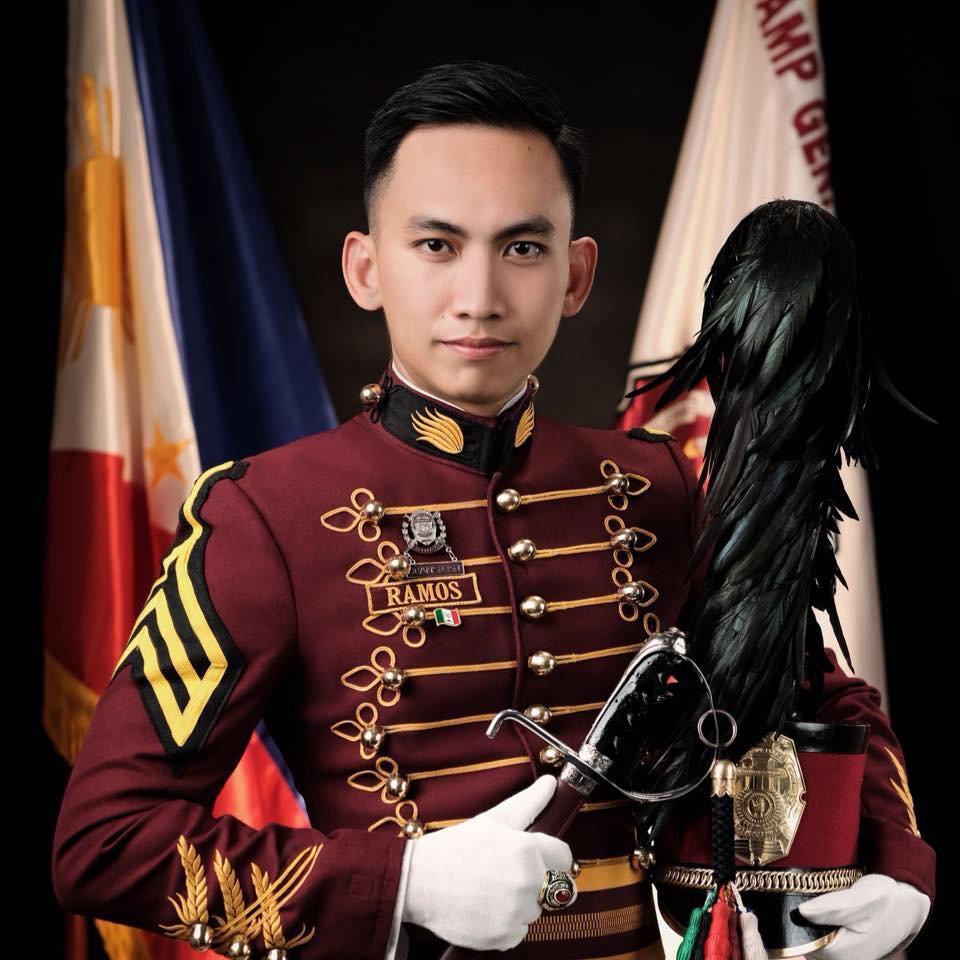 After graduating from the Universidad de Manila with the course of Bachelor of Science in Criminology, Jervis made his mother proud as he ranked third in the Criminologist Board Exam he took in October 2014.

The young man would continue his education at the PNPA, sharing that he wishes to find a job in the police force so he could finally buy a house for his mother. Throughout the difficulties he faced in his studies, he used his family’s difficult situation as motivation to continue doing his best. 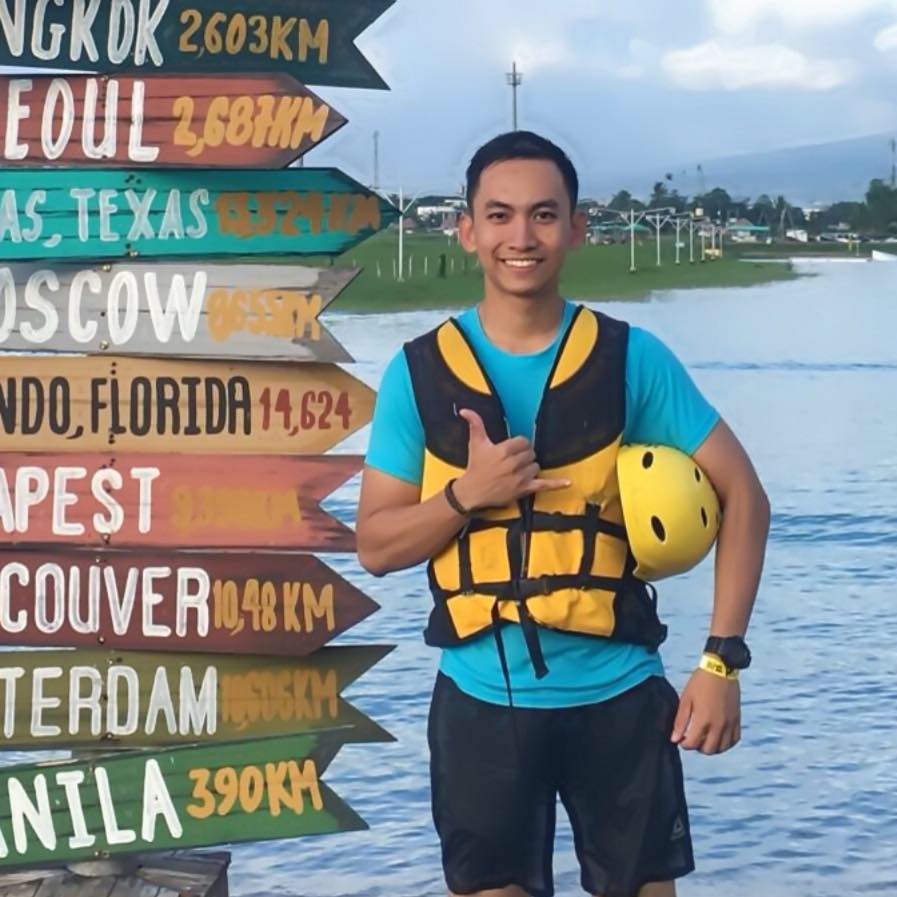 Impressively, forensic law became his favorite subject. Throughout his years in the PNPA, he devoted most of his time studying and reading books. All his hard work paid off as he topped his class, the Sansiklab Class or the Sandigan ng Mamamayan na may Sigasig na Itaguyod ang Kapayapaan at Ipaglaban ang Bayan! Wow.