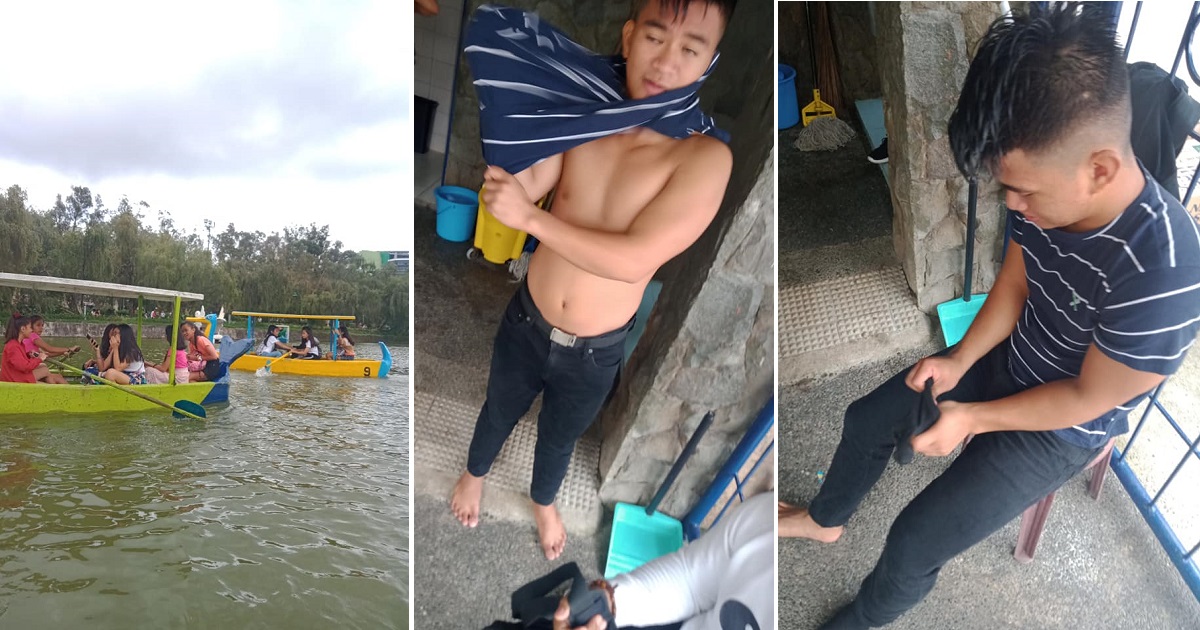 A young policeman in Baguio City recently went viral after he volunteered to retrieve the phone accidentally dropped by a tourist in the 9-ft deep lake of Burnham Park. While the tourist was not able to get his name, his good deed would go viral and netizens offered him much praise. 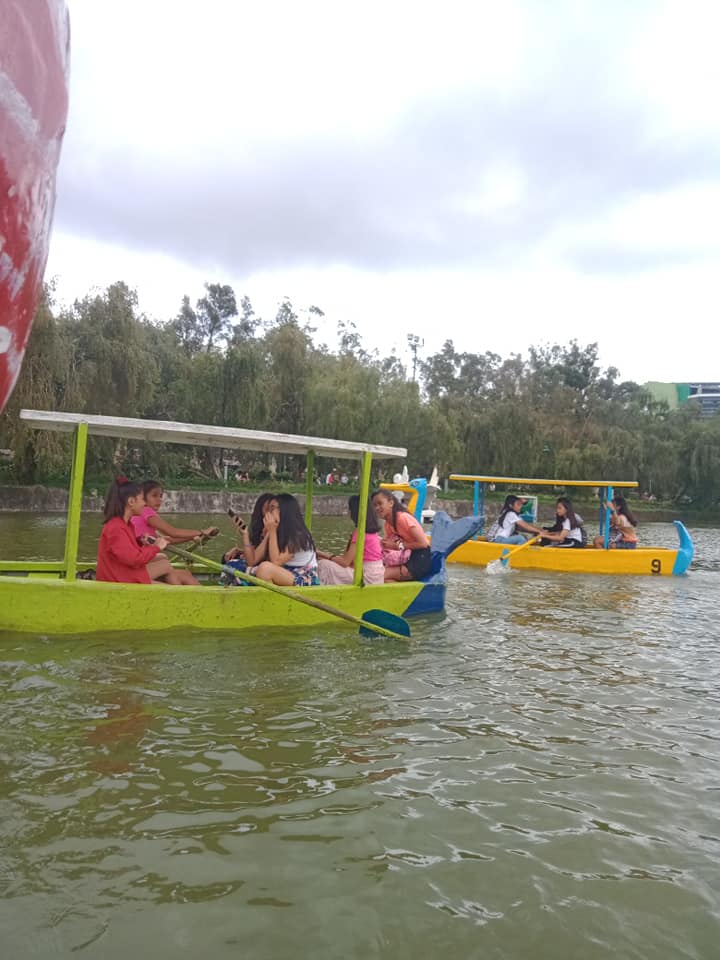 But just as he was getting off the boat, his phone fell from his pocket, down into the bottom of the lake! He wanted to try and get the phone by himself but was dismayed to learn that the lake is 9 ft deep! Moreover, the water is supposedly itchy and the bottom is filled with bottles. 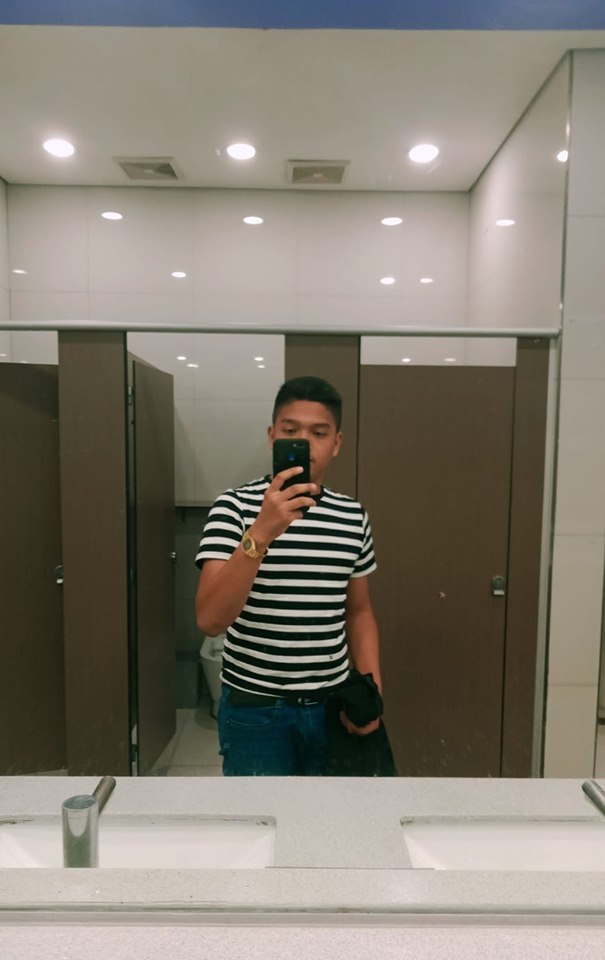 With the lake being deep and dark, it would be difficult for him to find his phone.

According to the old man who was manning the boats, he could hire someone to get the phone for ‘just’ Php1,500. The usual rate is Php5,000 but the old man was willing to give him a ‘discount’. 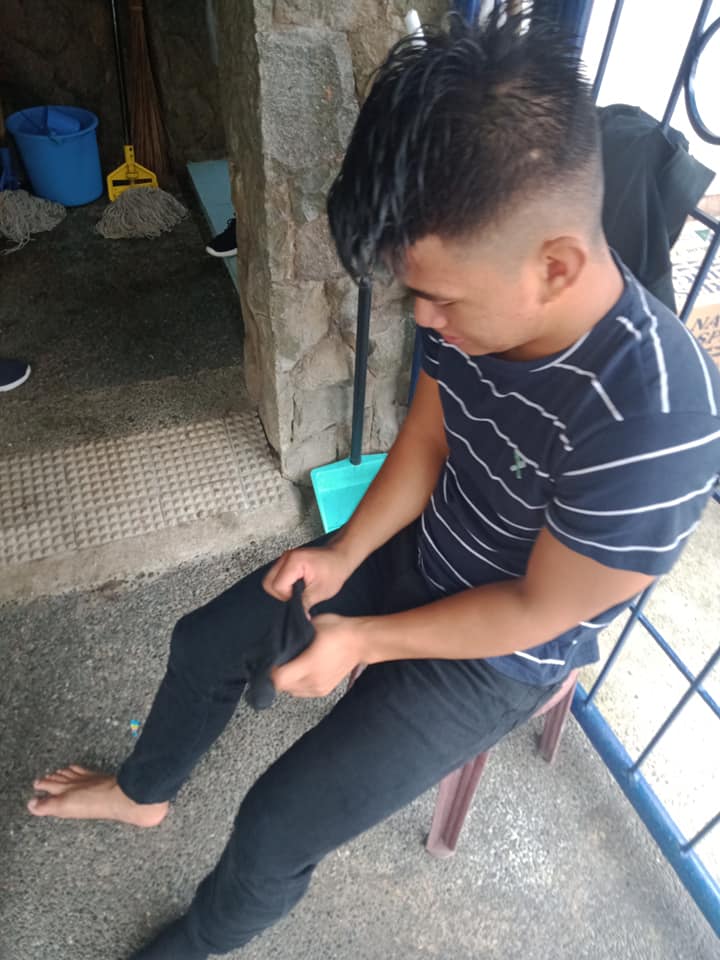 Andrew really wanted to get his phone back, but he also knew that if he gave that amount to the old man, he might not be able to go back home.

A young policeman heard his dilemma and offered to retrieve the phone for free – only asking that he buy him a pair of boxers or shorts so he could change after getting the phone. 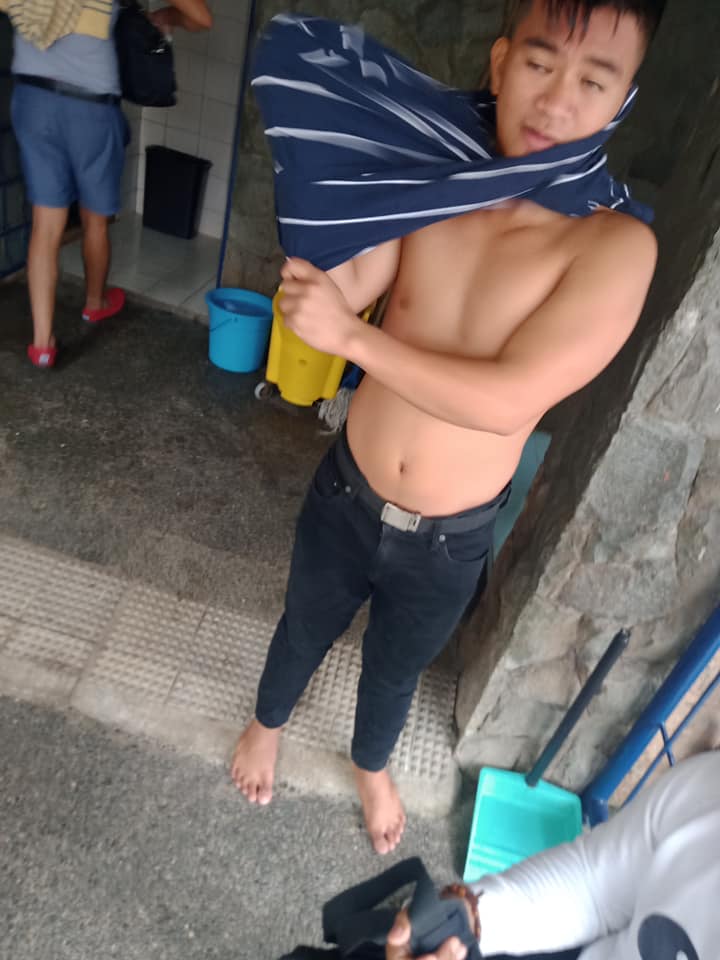 Amazingly, despite the itchy and dark waters of the lake, the policeman was able to get Andrew’s phone. He was shaking in the cold but happy to have served a tourist whose phone held a lot of good memories he wanted to keep.

Netizens praised the policeman, adding that they hoped Andrew at least treated him for lunch or got his number so he could properly thank him for the sacrifice once he gets home. Kudos to you, Sir! 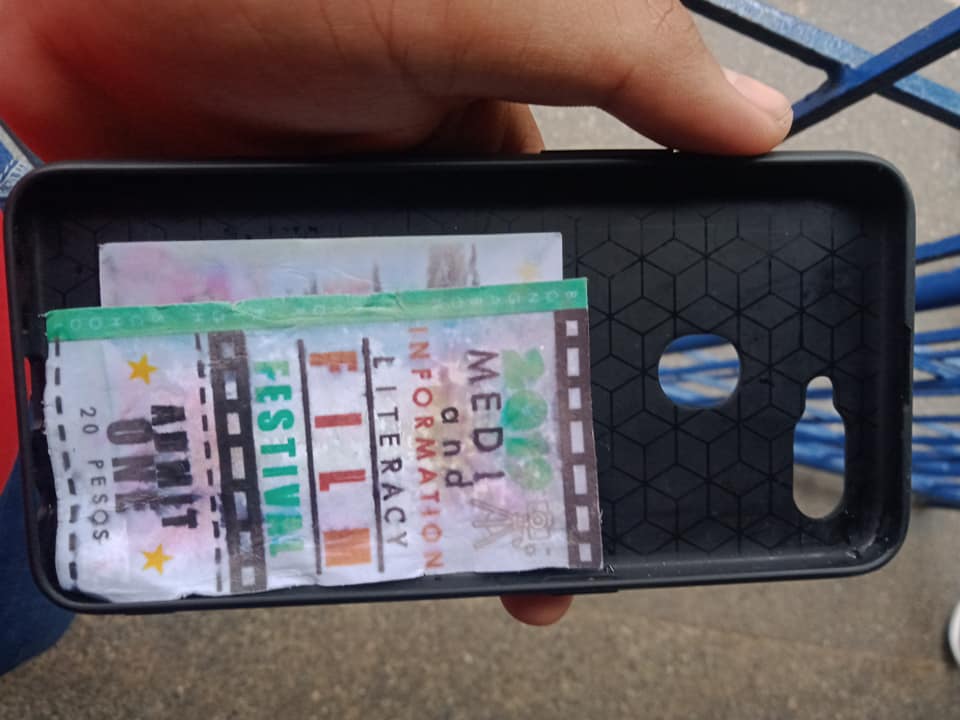 Did you know that the lake at Burnham Park is around 100 years old? Formerly known as the City Pond, Burnham Lake is set in the middle of the park and was designed specifically for leisure. Tourists can enjoy boating in the park.

With the water being about 9-10 ft deep, the lake features koi, carp, and tilapia as fauna.

A lot of netizens these days take things like buying milk tea or Starbucks for granted. But a tricycle driver recently went viral after he bought milk tea so his wife could taste it for the first time! Awwwww. Isn’t that sweet?

In a post shared CNN Correspondent Rex Remitio, the owner of Citea Milktea was identified as Glydel Vizcarra, the same person who posted photos of the sweet tricycle driver.

According to Glydel, the tricycle driver entered their shop and asked whether the preparation won’t take too long. When she told him that the milk tea will be ready in just a few minutes, he requested that she make it extra delicious because it will be the first time that his wife will taste the drink.

Amazed that such guys still exist, particularly because the tricycle driver is already elderly, Glydel snapped a few photos to share on the milk tea shop’s Facebook page. Later, she posted an update to the post, identifying the tricycle driver as “Tatay Gil”.

A lot of netizens agreed, chiming in that they wished their partners would also surprise them with something even if it does not cost a lot.

What is Milk Tea?

Milk tea is a popular drink that’s made up of a combination of tea and milk, as its name clearly suggest. Usually served cold and with ‘pearls’, the drink originated from Taiwan but has become popular across Asia, including the Philippines.