A Filipina senior high school student went viral after sharing her ‘academic adventures’ in two Ivy League schools for two summer programs, but she still completed her education in the Philippines. 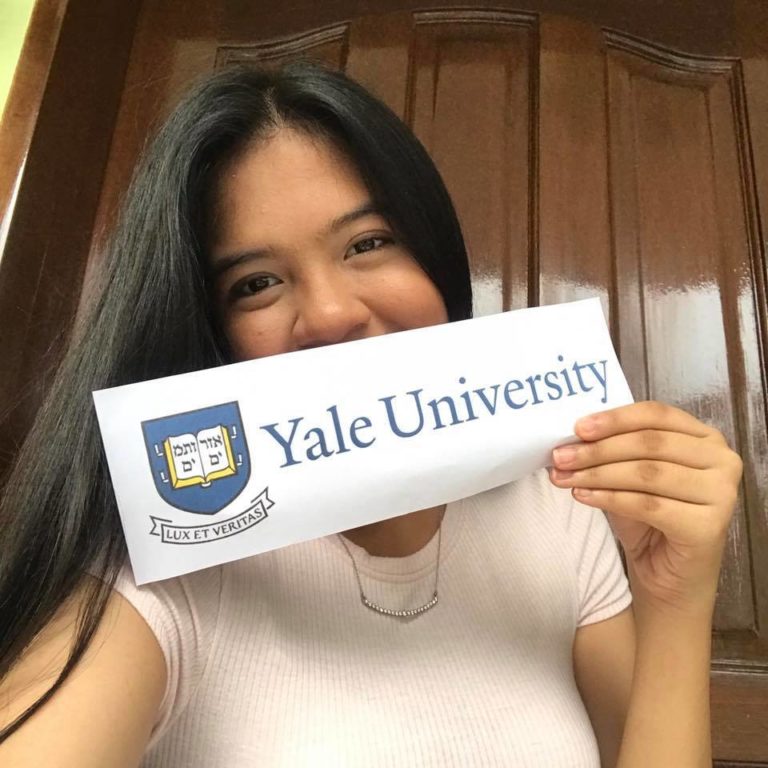 Now in Grade 12 at St. Theresa’s College-Cebu in Cebu City, central Philippines, Mancao shared that she forgot how she found out about the Yale scholarship program but believes she might have received an email as invitation to apply.

Mancao joined the Yale Young Global Scholars Program in 2017. She took the class majoring in Math and Science. According to the young lady, she was the only Filipino in her class.

Upon learning from some of her Yale classmates that Harvard University also offers a similar program, she applied and was approved in 2018. This time, Mancao took up Comparative Politics as she plans to complete a degree in Public Management and Governance when she enrolls in college.

Despite these achievements in the Ivy League schools, Mancao’s heart remains in the Philippines. Together with some friends, Mancao created ‘Hagit’, a program that aims to promote waste reduction in schools. This began in her alma mater in Cebu City.

But Mancao doesn’t want people to be intimidated by her academic adventures, saying she’s also a fun-loving student who knows how to balance academics with having fun. 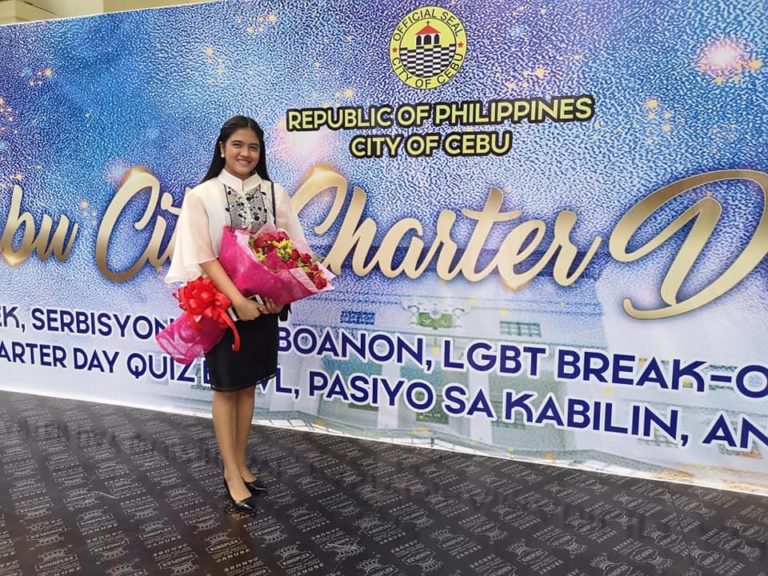 “I like to think I’m fun. I can nail a Math test, but at the same time I can talk to you about the Kardashians and the latest fashion trends,” she told Cebu Daily News.

“So, I’m not your typical achiever, you’ll see me cramming for a test because I spent the night binge watching on Netflix. I don’t believe you can truly be just one person. I’m funny and serious, sometimes smart, sometimes stupid.”

The Cebu City government has awarded Mancao the 2019 Young Sugbuanon Exemplary and Action Driven Leader Award in the Senior High School Category for her achievements, particularly in her academic adventures in Yale and Harvard Universities.