Aurelia Villarta has worked for the Tattarakis family in Dubai for 29 years. She had the best time on her job, with the family treating her like one of their own – and she was only leaving them for retirement, now that she is already 71 years old. 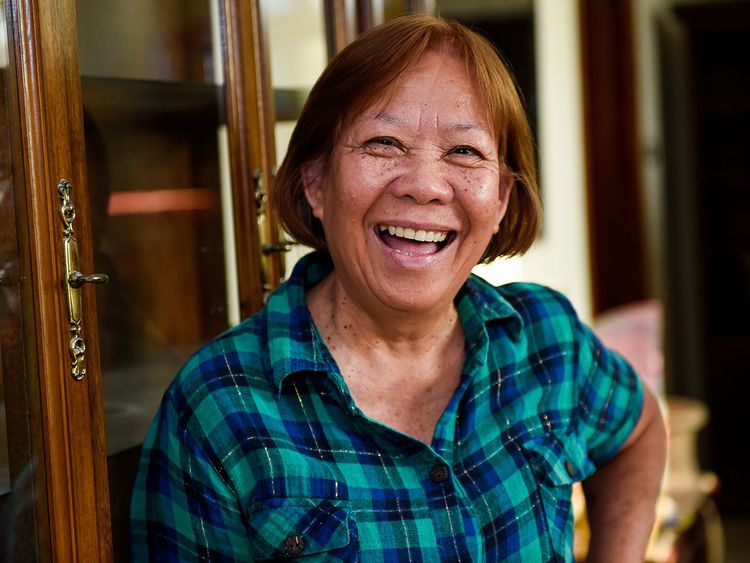 Auralia joined the household as their maid in 1991. At the time, the family’s youngest child Chris Tattarakis was just a month old while his elder brother Jean Michel was 3 years old.

The two boys would look up to her like their own mother, often sharing that they are glad to have two mothers. Now both grown-ups, the two would introduce her to friends in this manner: “This is Aurelia, my second mother.” 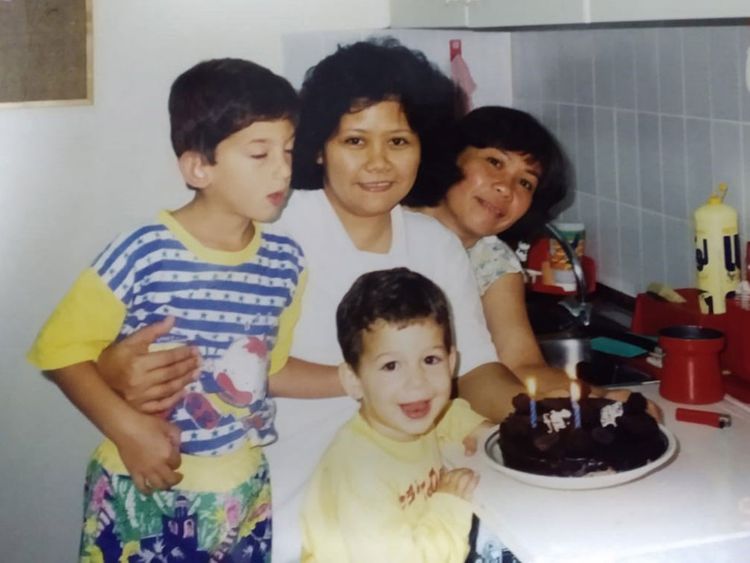 The OFW has no children of her own; thus, having these two who treat her as their second mother was certainly a great blessing.

“When you grow up in Dubai, it’s very easy to be consumed by materialism and get caught up with the bigger, better, faster and money-this, money-that [attitude]. But having the blessing of having two mothers and one father, and especially having Aurelia around, teaches you to be humble, modest, and hardworking. For that I am thankful,” Chris told Gulf News.

He jokingly added, “I’ll bring her back [from the Philippines eventually]. She’ll get bored there.”

Diana Tattarakis was thankful for Auralia, saying that having the Pinay in the household was a great help because she was able to focus on her career without worrying about what could happen to her children. 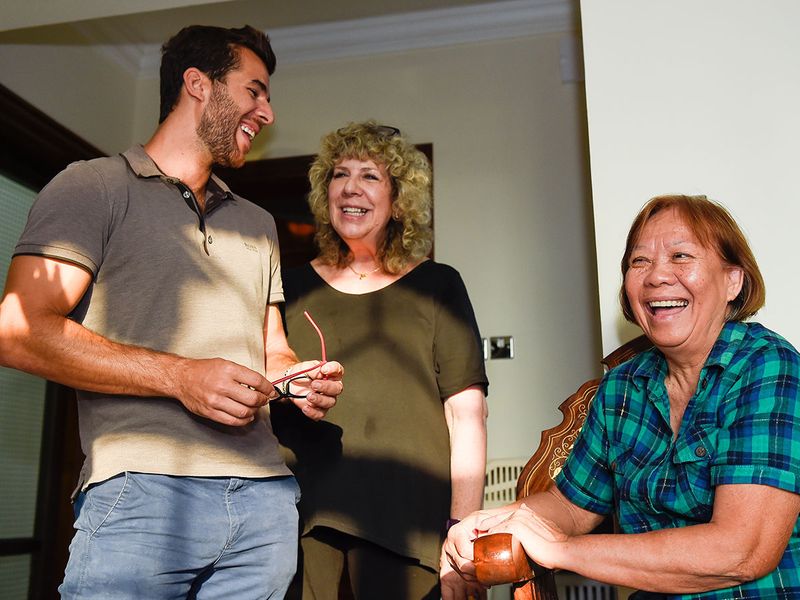 In the course of her 29 years of working at the Tattarakis household, the OFW was able to send eight nephews and nieces to college. She admits that she will surely miss her ‘children’ in Dubai as she goes back home but she plans on starting a small gardening business in the Philippines to keep herself busy.

What to Do after Retirement?

A lot of busy workers find it difficult to simply slow down and relax, even if they are already old and have gone into retirement. For many, finding a job or working on a business after retirement is not really about the money but for something that still makes their life fulfilling.

If you are about the retire, we suggest you simply have fun, go on a trip and complete your bucket list, spend time with your family and friends, or just relax at home and enjoy movie marathons or reading many books. But if you plan on still finding a job or opening a new business, that’s also fine as long as you slow down a bit and not tire yourself too much.