In life, we don’t often get what we want and there are always people who would try to bring us down. This is especially true in the Philippines where a lot of people have the so-called ‘crab mentality’.

Andrew Bergante Cabrera, 19, experienced this from many people who tried to bring him down, saying he is up to no good. Many believe he would not be able to complete his studies on time because he would probably get someone pregnant. He is not trusted to hold his or anyone’s ATM because he might spend all the money.

In a post on Facebook, he lamented how he was even prohibited from leaving his boarding house because he might do something he shouldn’t be doing. 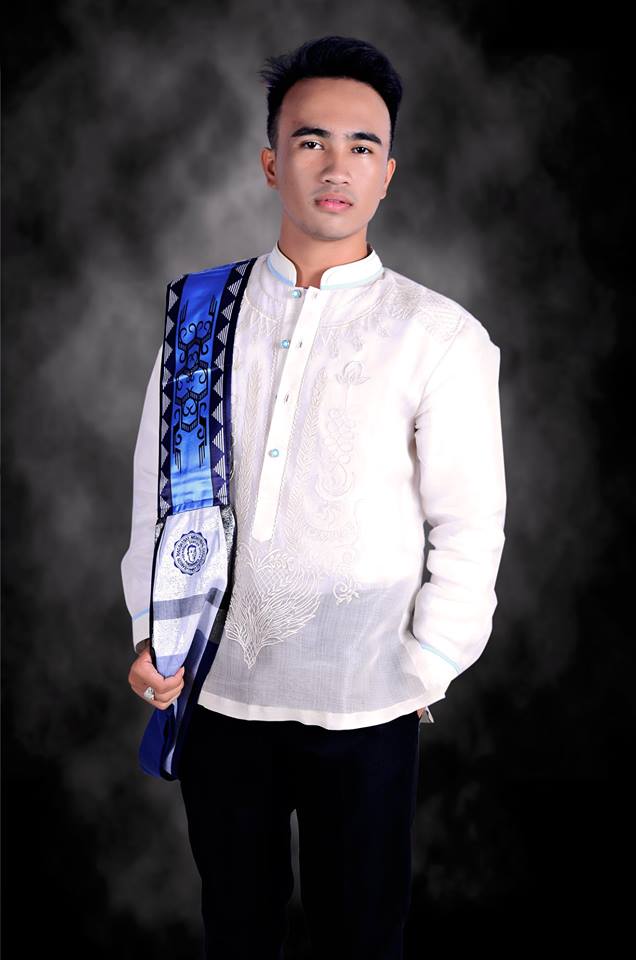 In his post, Andrew shared that he strove hard to prove everyone wrong. He became a performer and found a job to buy what he wanted – and he was also a scholar in college. Growing up poor, the small things make him happy; thus, he didn’t really covet expensive and branded material things. Instead, he was content with ‘ukay ukay’.

He proudly shared that he’s a ‘batang bukid’, with his father being a farmer.

“To all the people who tried to bring me down, looked down on me and think or still thinking that they are higher than me, I won’t worry if I fall again, watch me rise and do better as that is me, from ashes I rose again (phoenix besh),” Andrew wrote.

He also likened himself to a cat as he related this to his life story. 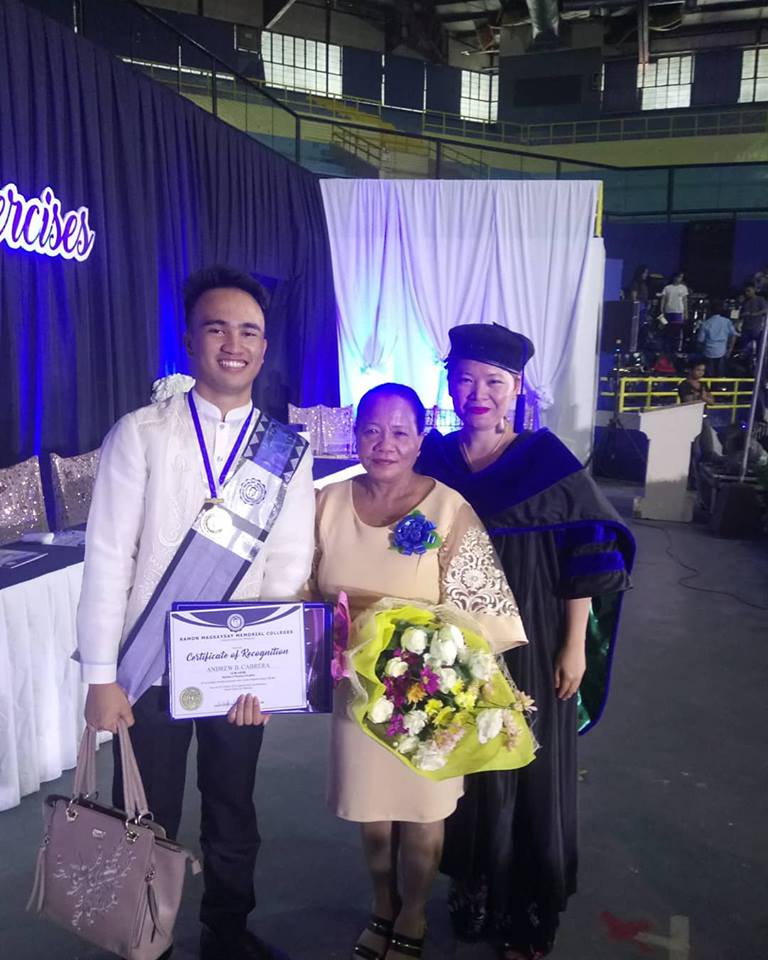 “You can’t bring a cat down, we always land on our feet,” he claimed.

Now that he graduated from college, the next step would be finding a job. But he also hopes that someday he would be able to wear a velvet doctor’s toga as he plans to take up further education…

Congratulations, Andrew! We sure hope you get that doctor’s toga soon!