There are a lot of news involving various people working at the Ninoy Aquino International Airport (NAIA) who either took money and valuables from the passengers or found something but kept it to themselves.

Recently, though, one janitor went viral for returning a bag filled with foreign currencies that amounted to nearly Php425k.

Sixto O. Brillantes, Jr. was on duty at the male comfort room at the NAIA terminal near the Immigration Area when a passenger called him to turn over a black sling bag left by someone inside the toilet. 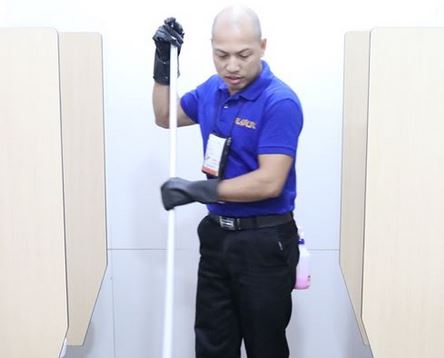 Brillantes knew exactly what to do with the sling bag. It was not his to keep; thus, he called the janitor at the female comfort room to accompany him in bringing the sling bag to the airport’s PA system so that the lost bag can be announced. They were hoping that whoever left the bag was still at the airport and could hear the announcement.

Afterwards, Brillantes and the other janitor went to the Lost and Found Section of the Intelligence and Investigation Division of the Manila International Airport Authority (MIAA) to turn over the sling bag. 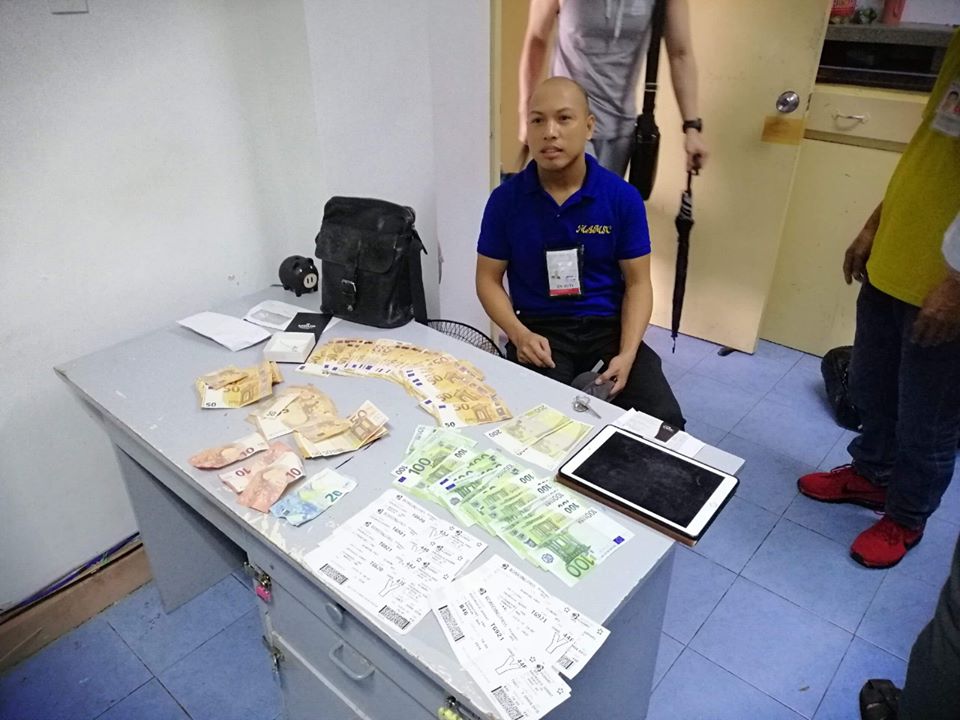 With Brillantes as witness, airport security opened the bag and checked the contents. Aside from a wallet and iPad, the bag also had two white envelopes containing a total of EUR7,300 (around Php425k).

“Mr. Brillantes could have easily kept the bag and favorably benefited from what’s inside it, but he chose to surrender it. I admire him for his integrity. Hearing stories like this make us Filipinos proud,” MIAA General Manager Ed Monreal praised the janitor.

But for Brillantes, it was not a heroic deed; he was only doing what was right.

“Doing good should never be an option. It must be a way of life for all of us,” he encouraged.

As for the sling bag, it was returned to the rightful owner who arrived at the Lost and Found Section about an hour and a half later. The Turkish national was able to prove ownership of the bag, especially because there were IDs in the wallet. 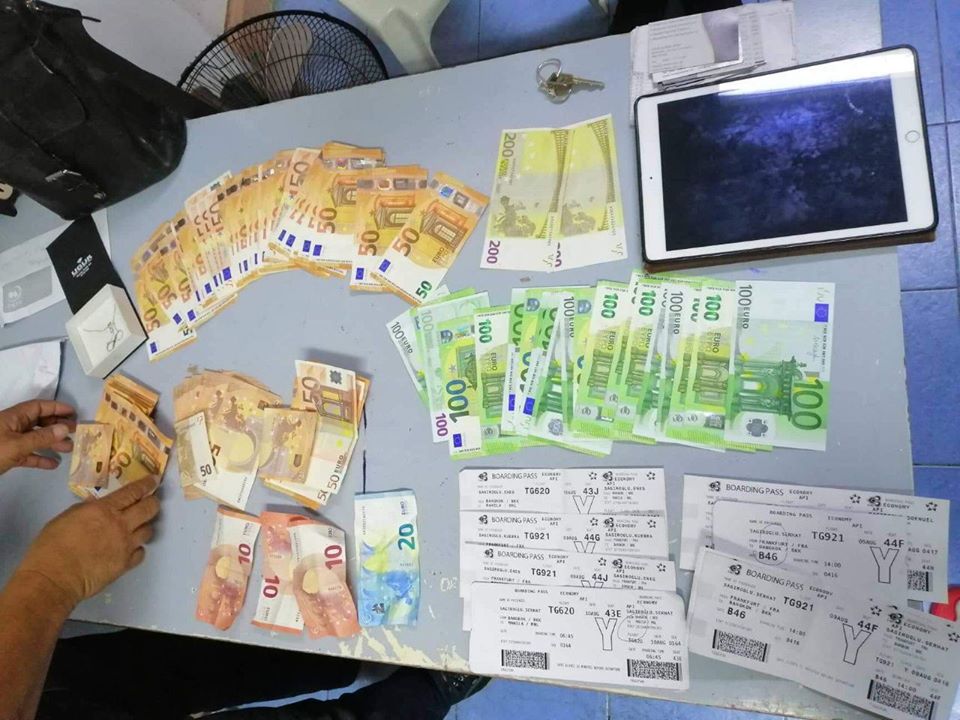 What is a PA System?

A public address system is an electronic system that makes use of microphones, amplifiers, loudspeakers, and related equipment to make a human voice, recording, or music louder.