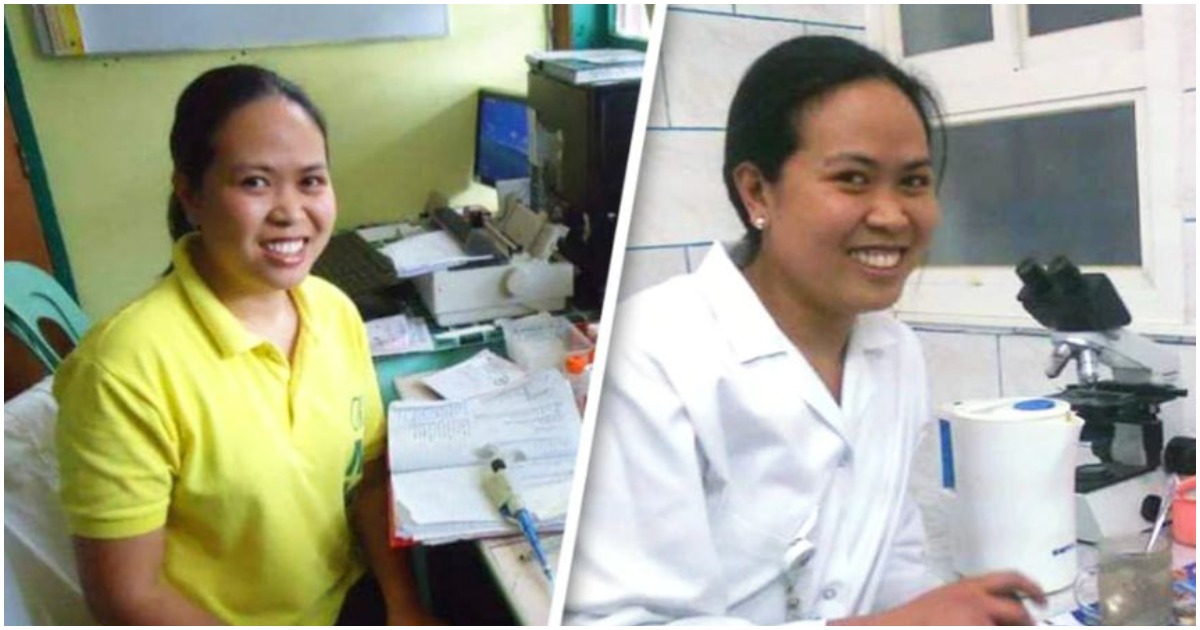 A medical technologist (MedTech) who became an online seller to support her studies has now become a doctor after passing the recently concluded Physical Licensure Exams! Her inspiring feat went viral, with many people commenting that it is great to see someone succeed through their own hard work and sacrifice.

Ever since she was still a small child, Edna Chico had always wished to become a doctor. From her elementary years to college as she took up BS Medical Technology, this wish remained in her heart.

Becoming a doctor was not easy as she would soon become an online seller to support herself. But now that she has become one, Doctor Edna admits that she is overjoyed with this achievement.

Doctor Edna hails from Barangay Poblacion in Malilipot, Albay. She recalled that even back in her elementary years, she had already wished to become a doctor. Because she and her siblings had to be in college at the same time, their father worked abroad to support them in their studies. Their mother’s salary as teacher can’t pay for all their needs.

She immediately passed the Medical Technologist Licensure Examination after graduating from college. However, her dream of becoming a doctor had to be put on hold because her father had to quit his job for medical reasons.

Instead, it was her turn to work abroad to support the family as Medical Technologist. After 7 years, however, she was finally able to come home and enter med school after receiving a scholarship. But because med school is so expensive, she supported herself by becoming an online seller.

Through online selling and with the help of her husband as well as the scholarship, she was finally able to complete her studies and become a doctor, just as she always dreamed of! Congratulations, Doctor Edna!

What is a Medical Technologist?

A Medical Technologist is a highly skilled health professional who takes samples and tests or analyzes blood, other body fluids, and tissue samples. 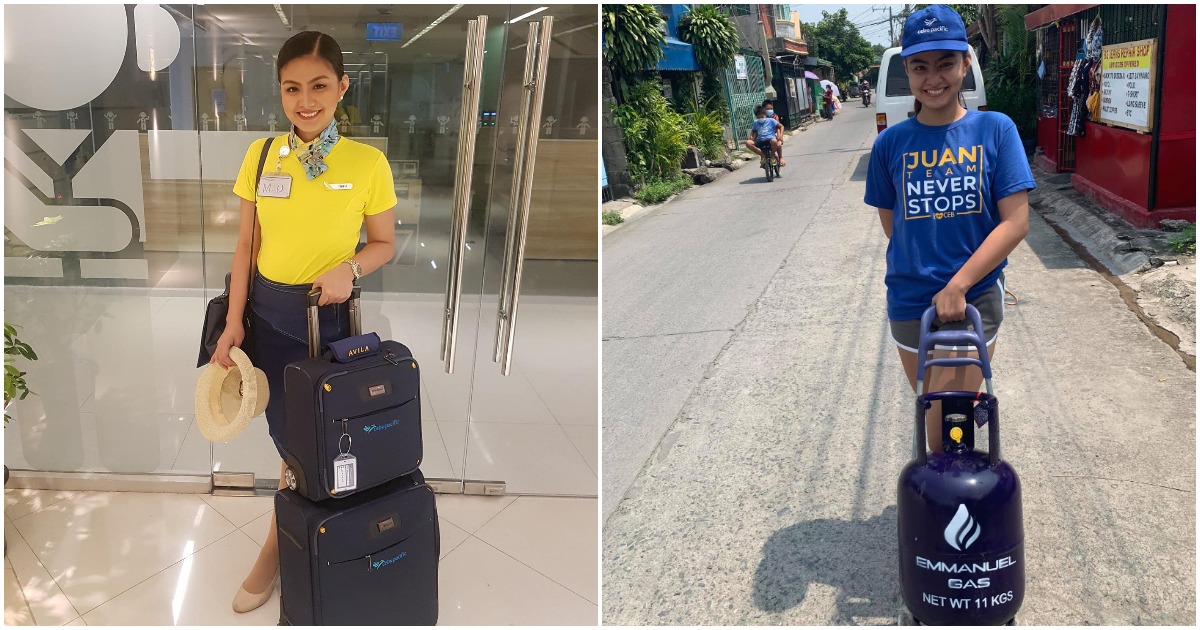 A flight attendant who lost her job amid the COVID-19 crisis now sells LPG tanks to earn money. Though she went through tough times when she got laid off at work, she eventually learned to accept her fate and is now encouraging others not to give up!

Maurice Maureen Avila used to work as Lead Cabin Crew for Cebu Pacific Air. She was proud and happy with her job, enjoying her ‘wings’.

At the start of the COVID-19 crisis, Cebu Pacific Air and other airlines were among the ones to suffer the most due to the lack of trips. While there were modifications to their protocols to stop the spread of the virus, most trips were still canceled.

With no revenue and too many workers to pay, many airlines and various businesses had to close down. While there were those that remained in business, they had to retrench a lot of workers. Avila was among those who lost their job. It broke her heart so much and made her feel that she failed in life.

“I am exactly one and half month unemployed. YES. I AM ALREADY UNEMPLOYED. I AM NOT A FLIGHT ATTENDANT ANYMORE. AND I DON’T HAVE THE WINGS ANYMORE…” Avila wrote.

She shares a photo taken back in her days as flight attendant and her current photo of what she does for a living. Instead of a trolley luggage to bring to the plane, she pulls a trolley of an LPG tank. It’s the first business that she and boyfriend Carl Anthony Beniga thought of doing to earn some money amid the crisis.

She continues to hope that she’ll find a job as flight attendant again but while waiting, she’s now content as she grows this business with her boyfriend.

These days, most homes use an LPG tank for cooking. This makes selling LPG a good business. You can sell LPG in your neighborhood, but make sure to obtain the proper permits and provide proper storage of the tanks for safety.