“I didn’t have the time to be lazy. My family’s life was on the line. I could not just stand by and do nothing. I had to fight!” wrote Senator Manny Pacquiao in a post on Instagram that quickly went viral.

These days, Pacquaio is one of the most famous names in the boxing world and often referred to as one of the greatest boxers of all time. He’s one of the richest people in the Philippines, owning dozens of luxury vehicles, plenty of houses not just in the Philippines but also in the US, and has millions of pesos in his bank accounts.

Born into poverty, Pacquiao led a hard life while growing up. Their father left the family when he was still young, leaving his mom, Dionesia Pacquiao (popularly known as Mommy D these days) to fend for them and raise them with everything she had.

Their mother sacrificed so much for them – and now that they are so rich, Pacquiao gives her everything she wants and so much more! She certainly deserves it. 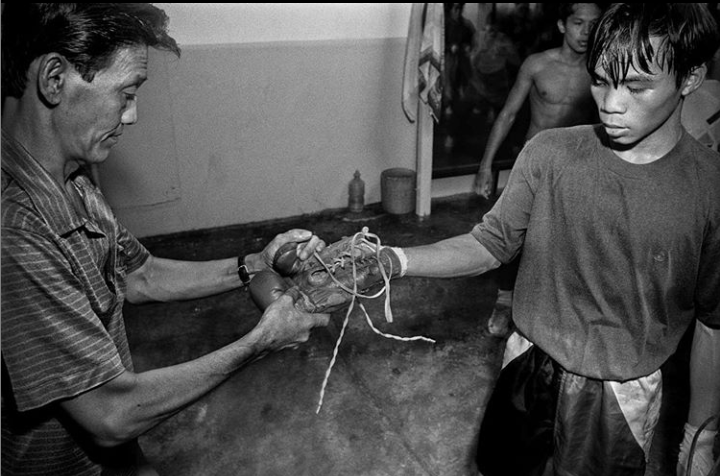 In his post on Instagram, Pacquiao recalled the days that he and his siblings had nothing – no food, no shelter. Yet he did not give up. In fact, poverty was one of the reasons why he became a boxer! One could just imagine that if he led a better life, there would be no famous Manny Pacquiao boxer today.

Being born into poverty is not a choice.

My siblings and I grew up with nothing. No food, no shelter, not knowing if we could survive another day without food. That did not stop me though. I always believed and still believe today that with hard work, determination and perseverance you can defeat whatever obstacles are in front of you.

I didn’t have the time to be lazy. My family’s life was on the line. I could not just stand by and do nothing. I had to fight!

The inspirational post went viral, with many people thanking the boxer and senator for the words of inspiration that reminded them to try harder…